A 28-year-old Virginia man is facing several charges after sneaking into a woman's car at a school parking lot and attempting to abduct her.

Culpeper County Sheriff's deputies say a woman returned to her vehicle just after 8 a.m. Tuesday at A.G. Richardson Elementary School in Culpeper, and found a masked man in the backseat of her car.

He told her to drive away from the school, but deputies say he got distracted and the victim was able to escape and run toward the school for protection. 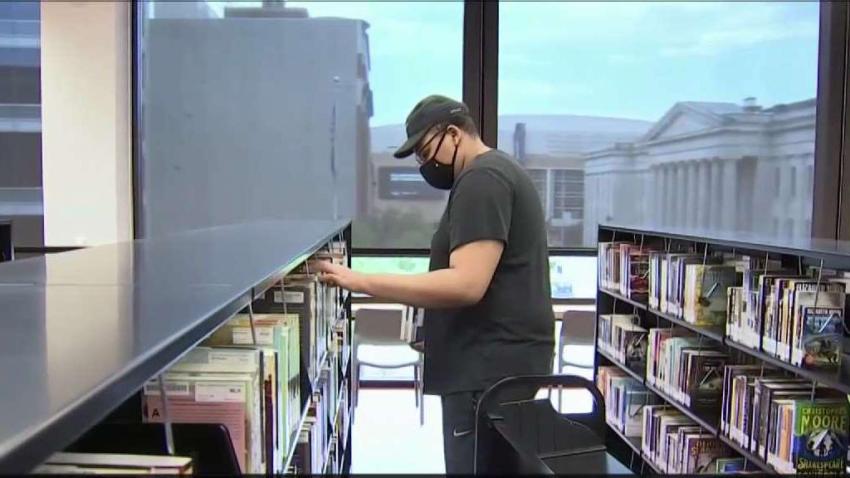 The suspect, identified as David H. Shumaker, knew his victim and ran into the school after her. Once both were inside the school, they were separated and police were called for reports of a man with a knife.

Officers recovered more than one knife, zip ties and a cloth "gag" from the woman's car. Shumaker has been suspected of previously stalking the woman.

He was charged with abduction,  wearing a mask in public, and possessing a weapon on school property related to Tuesday's incident. Shumaker also facing breaking and entering with intent to stalk and commit larceny, as well as peeping, in relation to previous incidents this year, connected to the same victim.