A Southeast D.C. man has been arrested and charged with killing two men, one in 1996 and the other 22 years later in 2018, bringing both cold cases to a close.

Rodgers, 26, was found suffering from gunshot wounds on the night of June 11, 1996 in a playground. He was pronounced dead at a hospital.

Richardson, 39, was found suffering from multiple gunshots on the morning of May 20, 2018, in an apartment down the street from the killing that took place 22 years earlier. He was unresponsive and was pronounced dead at a hospital.

Richardson was one of seven children. Of his four sisters and two brothers, he was his father's pride and joy. 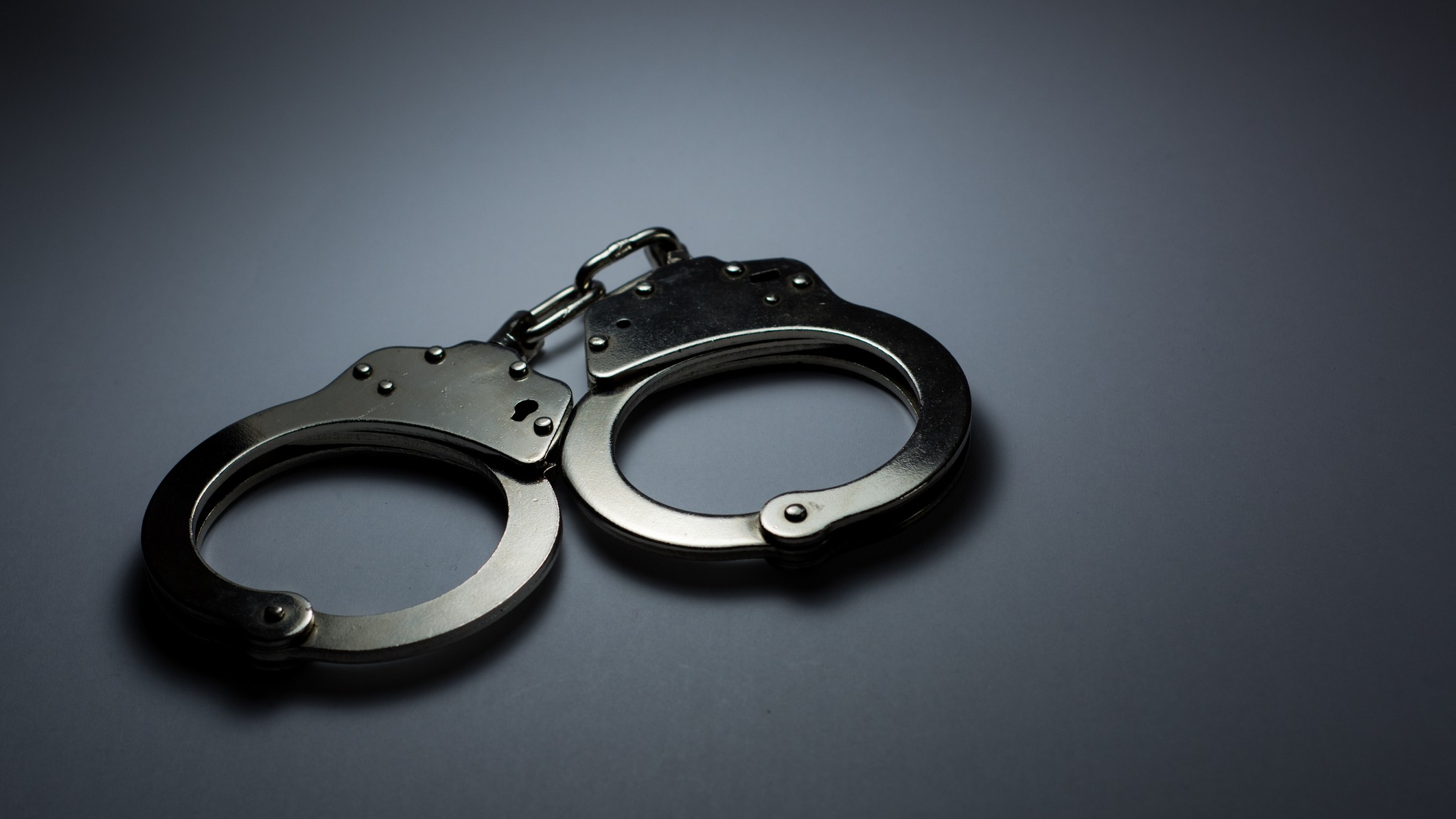 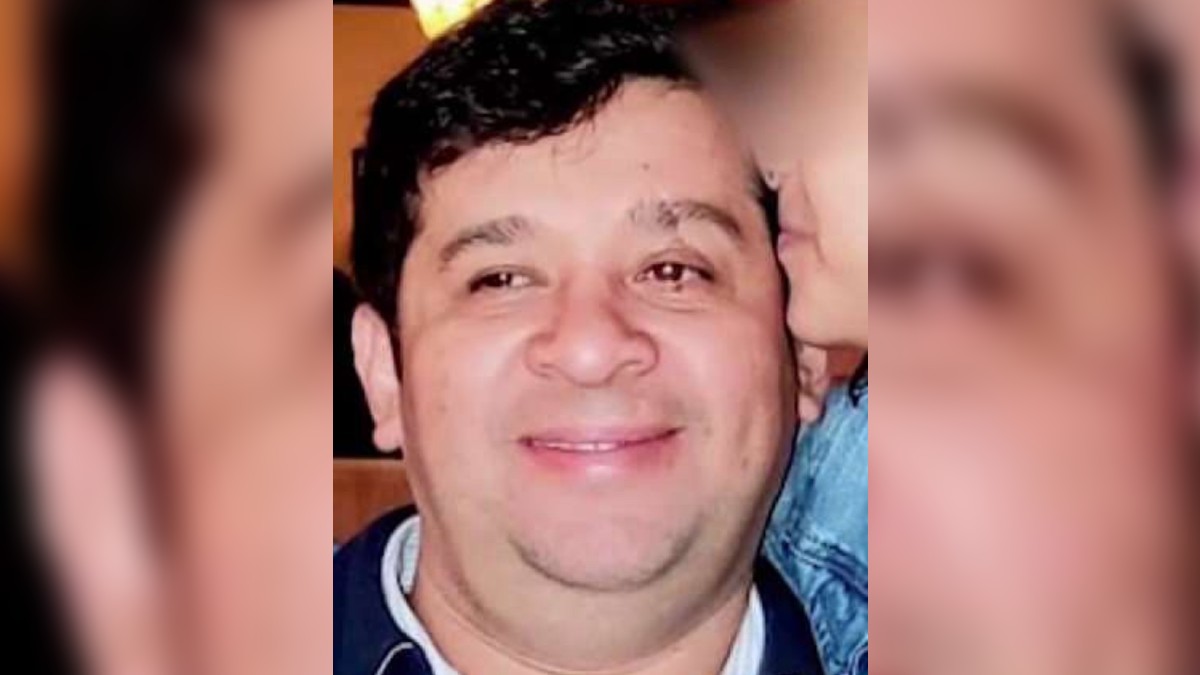 When he was young, his family said Richardson had a troubled life. As he grew older, they say he could not resist the lure of the street.

"It drew him to trouble," his sister Vonda McClary-Logan said.

His father was destroyed by the death of his favorite son, killed by a man he knew.

"Even though he was here physically for a while, mentally he was already gone after my brother was found murdered," McClary-Logan said.

It took years, but eventually evidence oozed out. According to court records, detectives found witnesses and other information they didn't have years ago.

Young had numerous prior arrests, police said, including for murder, assault with intent to kill, possession with intent to distribute crack cocaine, assault on a police officer and tampering with physical evidence.