A U.S. Park Police helicopter was called to the scene to transport one of the shooting victims.

A dispute between a 9-year-old boy and girl led to a shooting Tuesday in Southeast D.C. that hurt a man and the boy involved, police said.

D.C. first responders were called to the 1500 block of Morris Road SE just before 5 p.m. for the report of “several people shot,” authorities said.

Police said someone with a gun intervened in a dispute between two children. When police arrived, they found two victims and said one of them is a 9-year-old boy who was involved in the dispute. 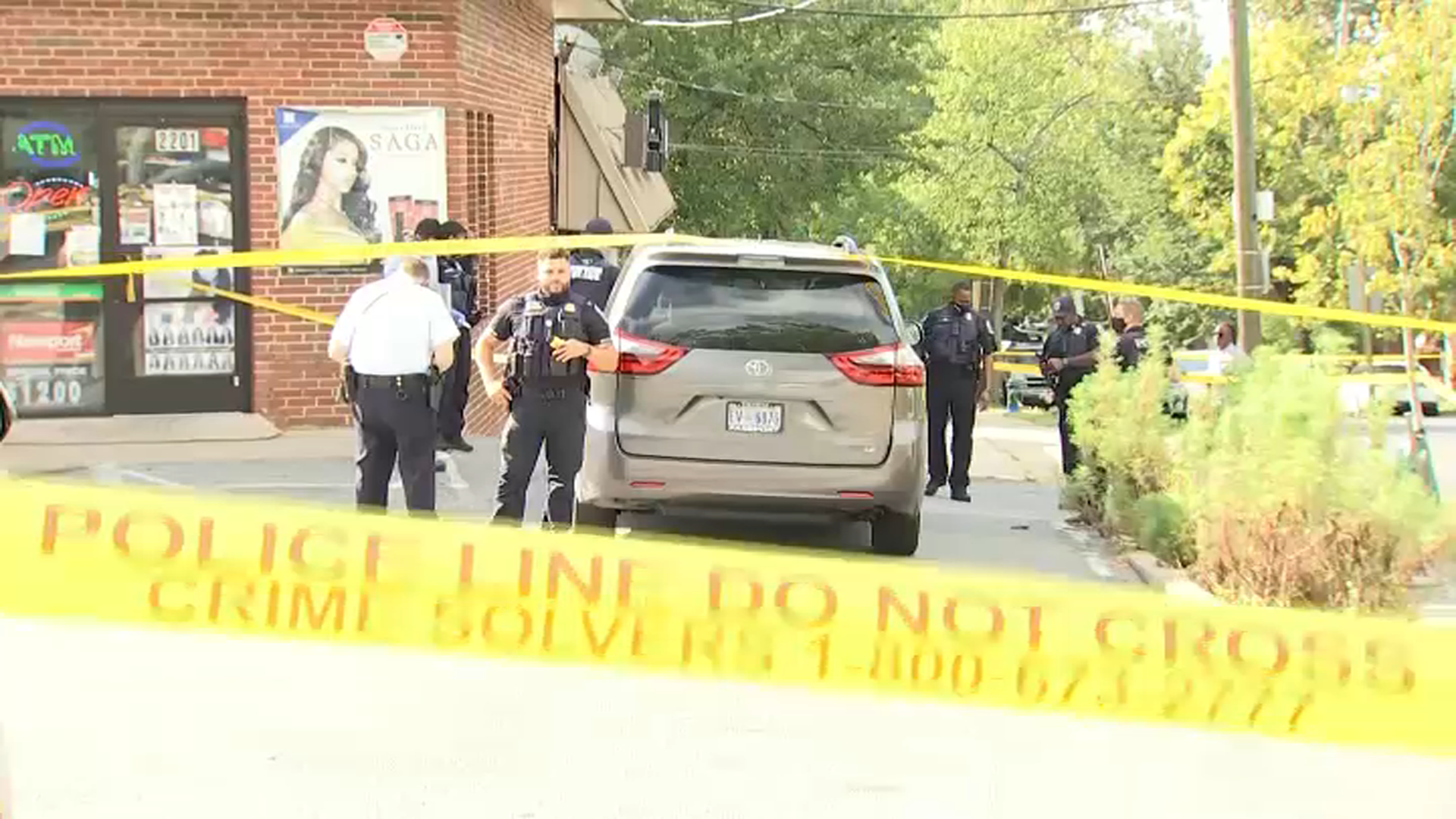 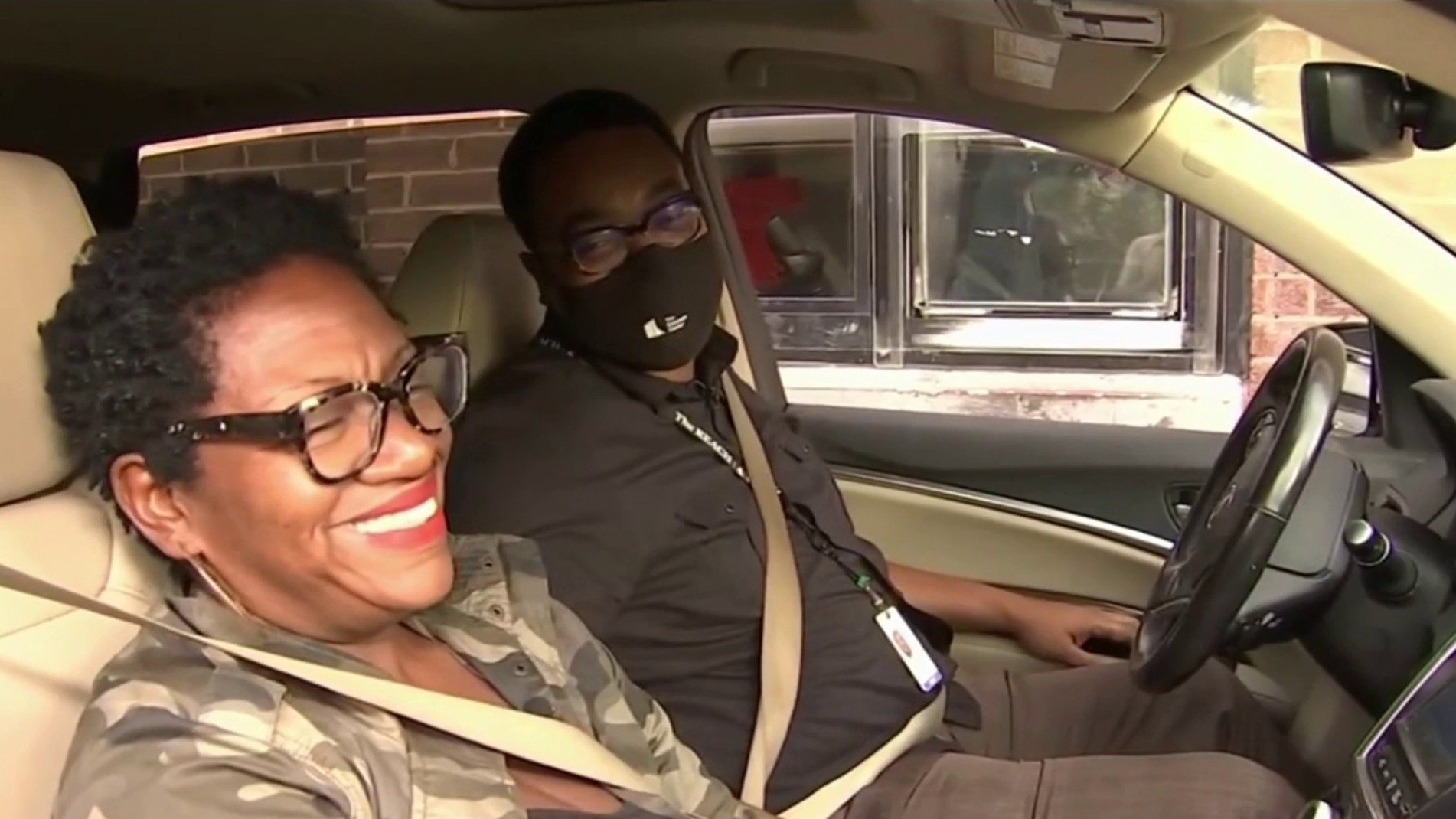 News4's Darcy Spencer reports that an adult had to be airlifted to the hospital in critical condition and a boy who was also shot is expected to survive.

Police also said that the shooter targeted the adult victim.

A U.S. Park Police helicopter was called to the scene to transport the man who was shot. He is in critical condition, authorities said.

The boy suffered what is described as a graze wound in the leg and is expected to survive his injuries, News4's Darcy Spencer reports.

Information on the shooter or shooters was not immediately provided.

A resident said he heard the gunshots but thought they were firecrackers.

"And I'm sitting there watching the news. I said, 'Oh no. Come on.' This is enough. They just killed a guy in front of my building Friday," he said.

Around 8:40 a.m. Tuesday, a 13-year-old boy, two women and two men were hurt when gunfire erupted in the 2200 block of Alabama Avenue SE after a lone gunman fired at people in front of a convenience store, police say.

“These types of crimes that happen in our community should be unacceptable. I don’t care what ward you live in,” Police Chief Robert Contee said. “When someone brazenly fires into a crowd of people, striking five people, innocent people in this instance, that’s unacceptable.”