The suspect was allegedly uncooperative with the investigation. He was released and is due in court on Dec. 15, 2021

Police arrested a man Saturday and charged him with misdemeanor sexual abuse of a child or minor after he allegedly assaulted people enjoying Pride Day festivities in Dupont Circle Park.

A group of females whose ages were not revealed approached a U.S. Park Police officer and reported that two of them had been sexually assaulted by a man who “fled across the street from Dupont Circle Park at the corner of Dupont Circle and Connecticut Avenue,” police said. 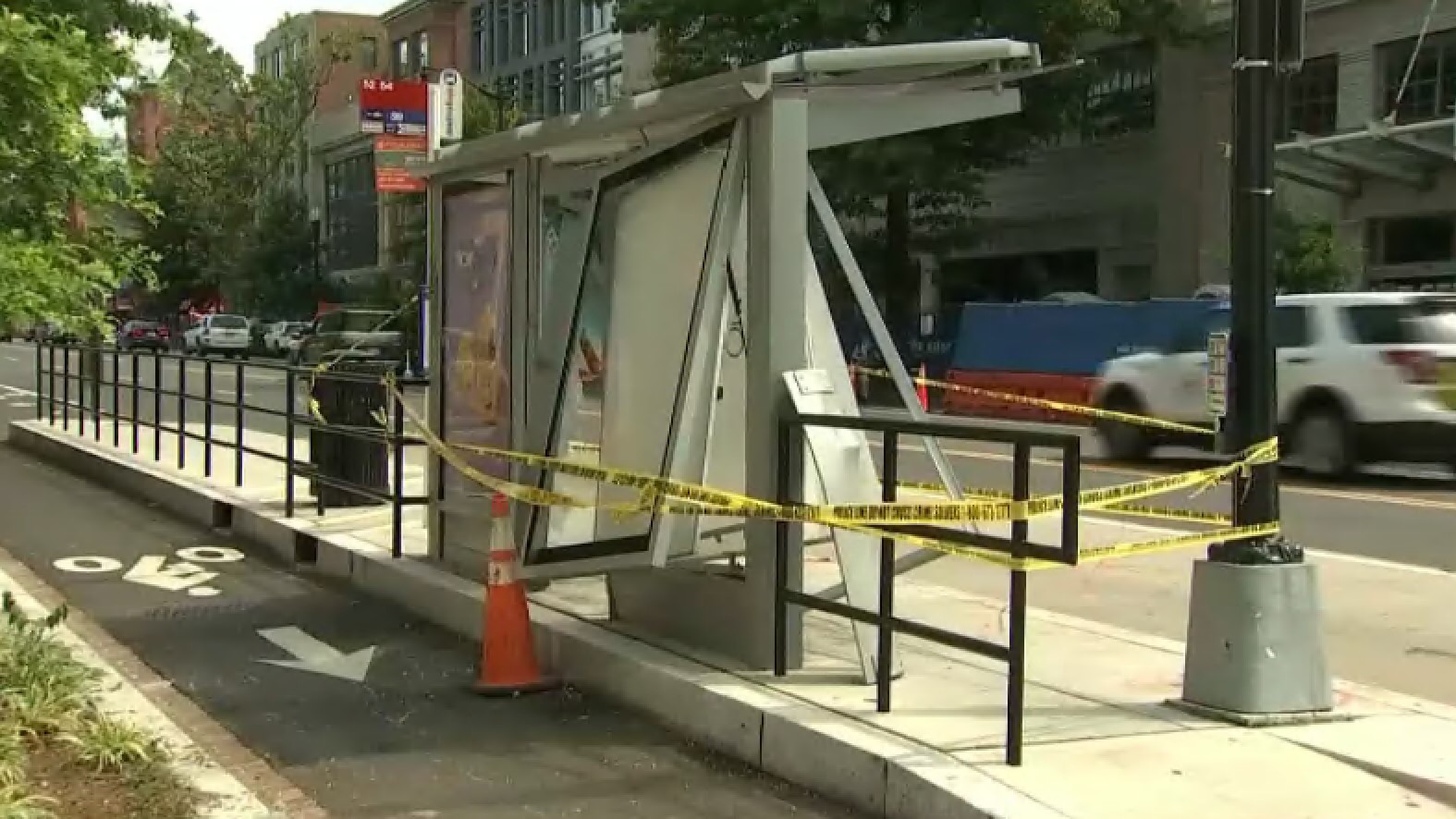 The suspect was arrested and identified as Jason Paul Riggleman. Riggleman was transferred to D.C. Police, who charged him with misdemeanor sexual abuse of a child or minor (sexual assault with an object).

More details about the assault were not provided.

While Riggleman was being transported to USPP Central Station for processing, U.S. Park Police said he told an officer that she was wasting her time because, "I will pay whatever citation or fee I have to and nothing else is going to happen to me. You just wait and see."

Riggleman was allegedly uncooperative with the investigation, U.S. Park Police said. He was released and is due in court on Dec. 15, 2021.