Arlington County Police arrested a man Tuesday after he allegedly skipped out on the bill at a restaurant, used racial slurs and assaulted one of the Asian owners in Crystal City.

Police said they identified the suspect as 28-year-old Jordon Bevan after a "patrol officer recognized him from a previous interaction."

Bevan was arrested for defrauding an innkeeper, felony assault and battery.

Police said Bevan has been arrested for similar crimes before. He dined and dashed at another restaurant in Pentagon City twice in two days, police said.

Henry Kim and his mother, who did not want to be identified, own Bonsai Grill in Crystal City. Kim recorded the May 4 incident between his mother and a customer, believed to be Bevan, when the customer was confronted about skipping the around $70 tab. 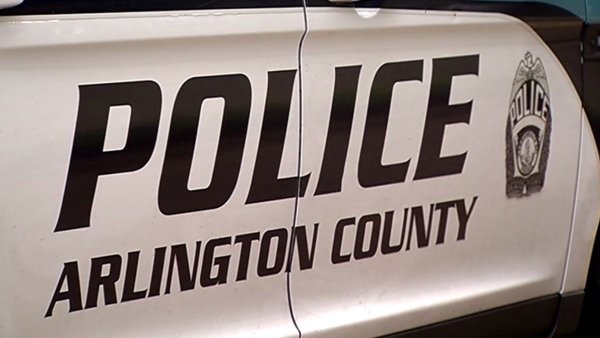 Ride Share Vehicle Carjacked in Arlington With Passenger Inside

Kim's cellphone video shows the man claiming to be on an emergency phone call. When Kim called 911 himself, he said the customer got aggressive and pushed his mother to the ground.

"When we got to the corner over there, that's when he started saying, like, racial slurs like, 'Get out of my face -----. You Asians have the coronavirus. I don't want it from you guys. Get away,'" he said.