A man has pleaded guilty to puncturing a fire hose being used to extinguish a blaze at a pharmacy during Baltimore's riots.

Prosecutors say on April 27, 2015, firefighters battle at blaze the CVS Pharmacy on Pennsylvania Avenue during the height of the city's riots. Authorities say Butler punctured a water hose twice with a knife, rendering the hose inoperable. 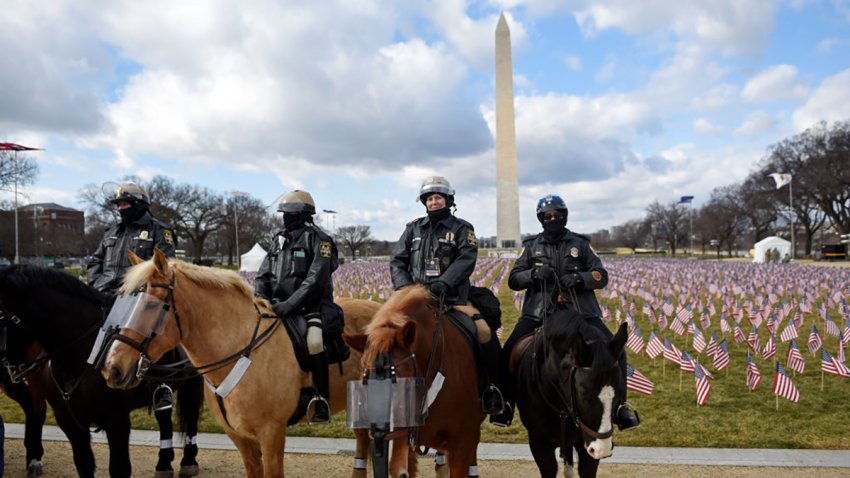 The death of Freddie Gray, a young black man, after he suffered a neck injury in the back of a police van set off looting, riots and arson in Baltimore.

Butler faces a maximum of five years in prison at sentencing on Sept. 20.