A D.C. man is accused of stealing numerous pairs of skinny jeans from a local mall.

Authorities say that Tuesday afternoon, the man was captured on security cameras hiding merchandise from a Hollister store at the Fashion Centre at Pentagon City in Arlington, Virginia.

When confronted, he implied he had a knife and attempted to run from the scene, authorities said.

us capitol police 2 hours ago 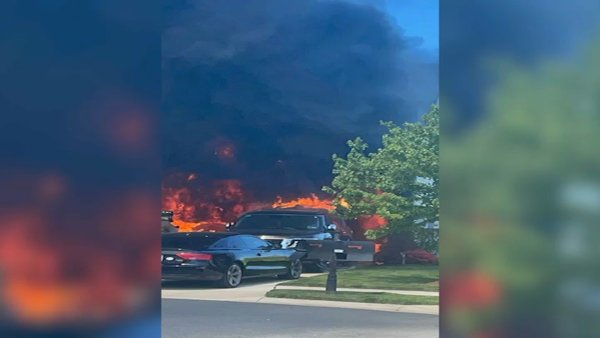 Authorities arrested James Blackmon, 33 after they say he was found to have numerous pairs of the skinny jeans with him.

Blackmon is charged with robbery, petit larceny and possession of burglarious tools. He was held without bond.