A Maryland man is accused of attacking and robbing an 87-year-old man just a few blocks from the Arlington Library this past weekend, police said.

Melvin Baxter, 57, of Capital Heights, was arrested after he grabbed an elderly man and threw him to the ground Saturday in the 3900 block of N. Ninth Street, according to Arlington County Police. While forcibly holding the man to the ground, the suspect grabbed his wallet and fled the scene in broad daylight.

A witness quickly went to assist the elderly man and called the police, officials said, providing a description of the suspect. About 10 minutes later, an officer located the suspect at the Ballston Metro Station. 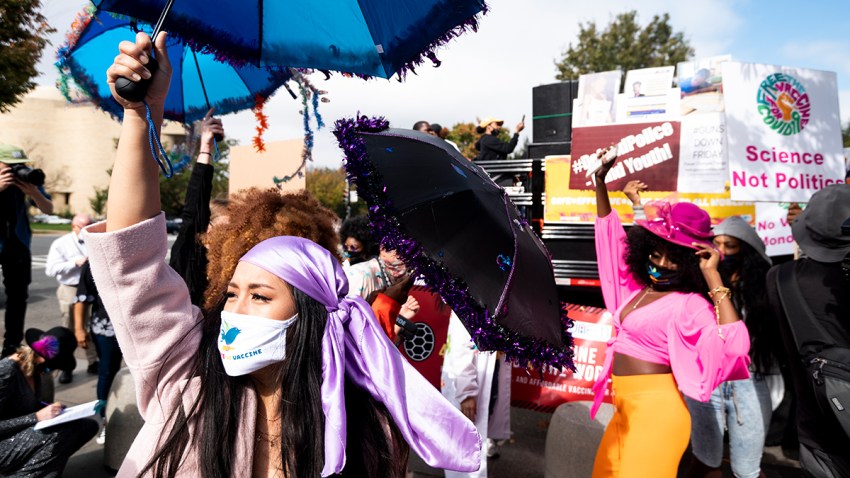 Coronavirus in DC, Maryland, Virginia: What to Know on Oct. 22 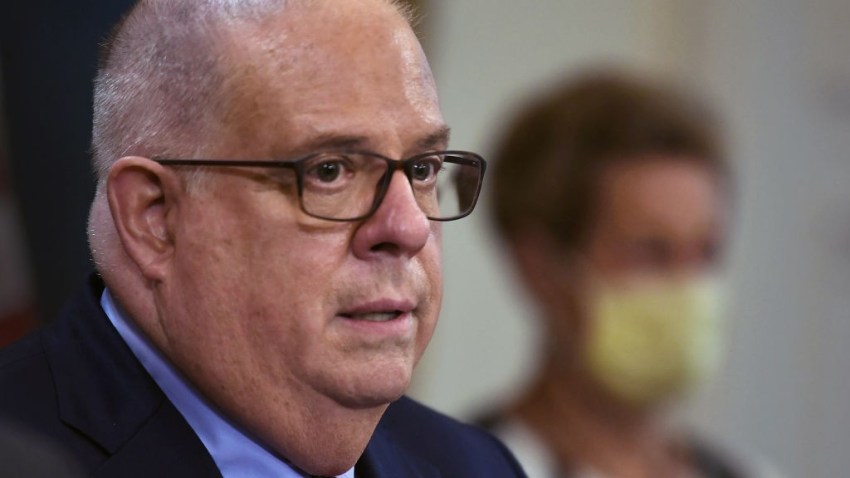 COVID-19 in Maryland 1 hour ago

The 87-year-old victim was treated for minor injuries by medics at the scene of the robbery.