A man accused of killing two Maryland teens the night before their high school graduation appeared in court Monday and waived his right to a bond hearing.

Rony Alexander Galicia, 25, of Germantown, is the fourth man to be arrested in the deaths of 17-year-old Shadi Adi Najjar and 18-year-old Artem Ziberov, Montgomery County police announced Friday.

Galicia has been charged with two counts of first-degree murder and conspiracy to commit murder. 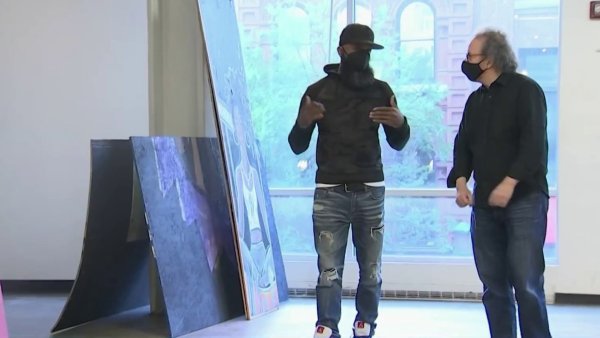 Police said Galicia was arrested Friday after investigators determined his DNA was found at the crime scene.

"There is some new evidence, some DNA that was attached to a shell casing," said Ramon Korionoff of the Montgomery County State's Attorney's Office.

Ziberov's father, William Tewelow, said he doesn't want anyone involved in his son's death to get away with it.

"The lesser in our society decided to snuff his life out," he said.

Ziberov was an Eagle Scout who planned to attend the University of Maryland.

"I put a lot of hope in him for his future," his father said. "In fact, I'd like to say I think Artem could've solved many of the world's problems when he grew up."