Power On After Outage in NW DC

UPDATE: All customers in the Shaw area have been restored, except for one residence. A temporary generator is being installed in that location, and estimated restoration is noon for that location.

D.C. Fire and EMS said firefighters were called to the area of 14th and V Street NW for a transformer fire about 4:30 p.m. The fire department went to several buildings in the area for people stuck in elevators.

Traffic signals in the area were also out, fire officials said.

Pepco said crews worked throughout the night to repair the issue, and it expected to restore power to the majority of customers by early Saturday morning.

Residents in the area could go to the Banneker Community Center at 2500 Georgia Avenue NW to keep cool, D.C. Homeland Security said. 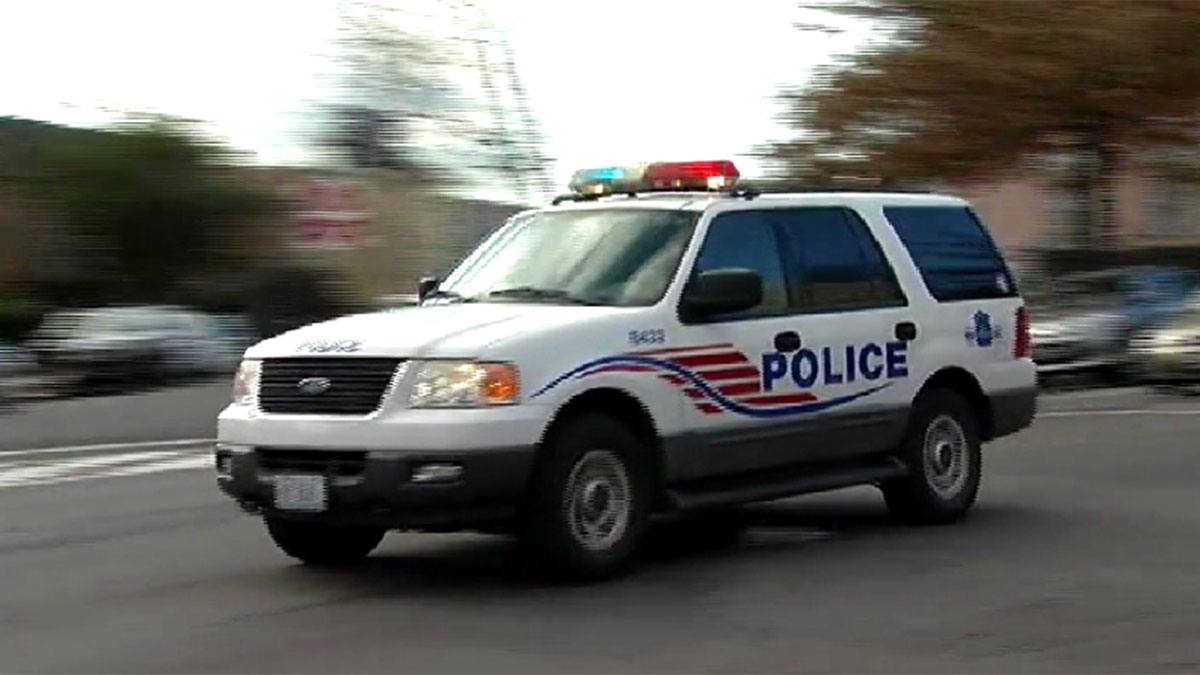 Fire officials originally said it was a transformer fire, but Pepco later said there was an underground fault, which caused some power lines to trip. They have classified the incident as an "underground equipment issue."