The group of workers called for more pay transparency and “equitable pay structures," among other demands

Lululemon workers in Washington, D.C., have filed for a union election, joining workers at other major companies aiming to organize amid a wave of labor wins over the past year.

The group of workers, who call themselves the Association of Concerted Educators, is seeking to unionize a store in the Georgetown neighborhood with roughly 30 employees. The company refers to its sales staff as educators.

Among other demands, it is calling for more pay transparency and “equitable pay structures.”

“Our core values of personal responsibility, entrepreneurship, honesty, courage, connection, fun and inclusion led us to this decision,” the group wrote Thursday in a post on its Twitter page.

The election petition, which was made public late Thursday, was filed this week with the National Labor Relations Board, the federal agency that oversees union elections.

The NLRB holds an election if it determines a union has garnered support from at least 30% of workers. 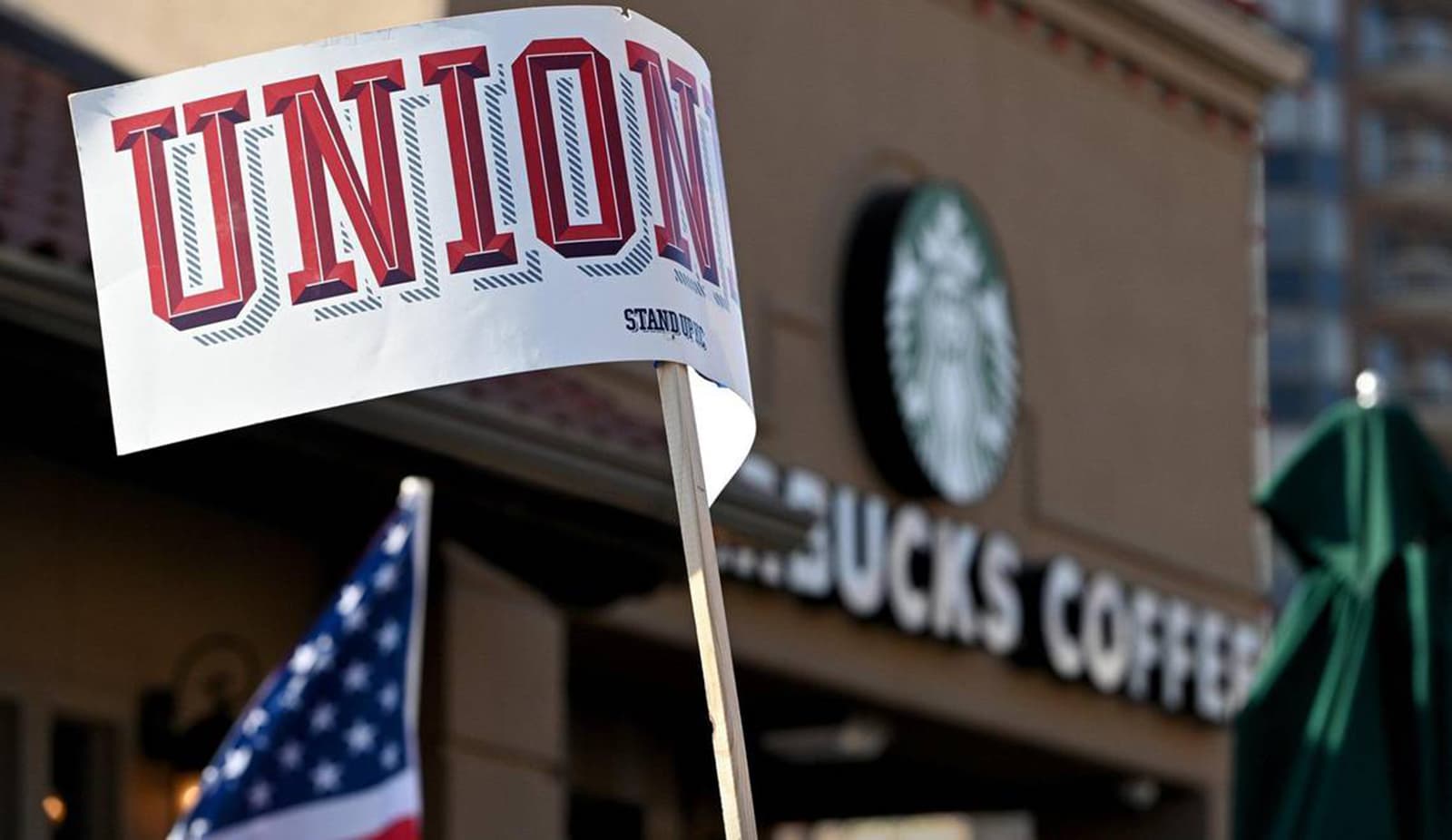 The Amazon, Starbucks, Apple Union Push Is Capturing What a Majority of All American Workers Now Say They Want 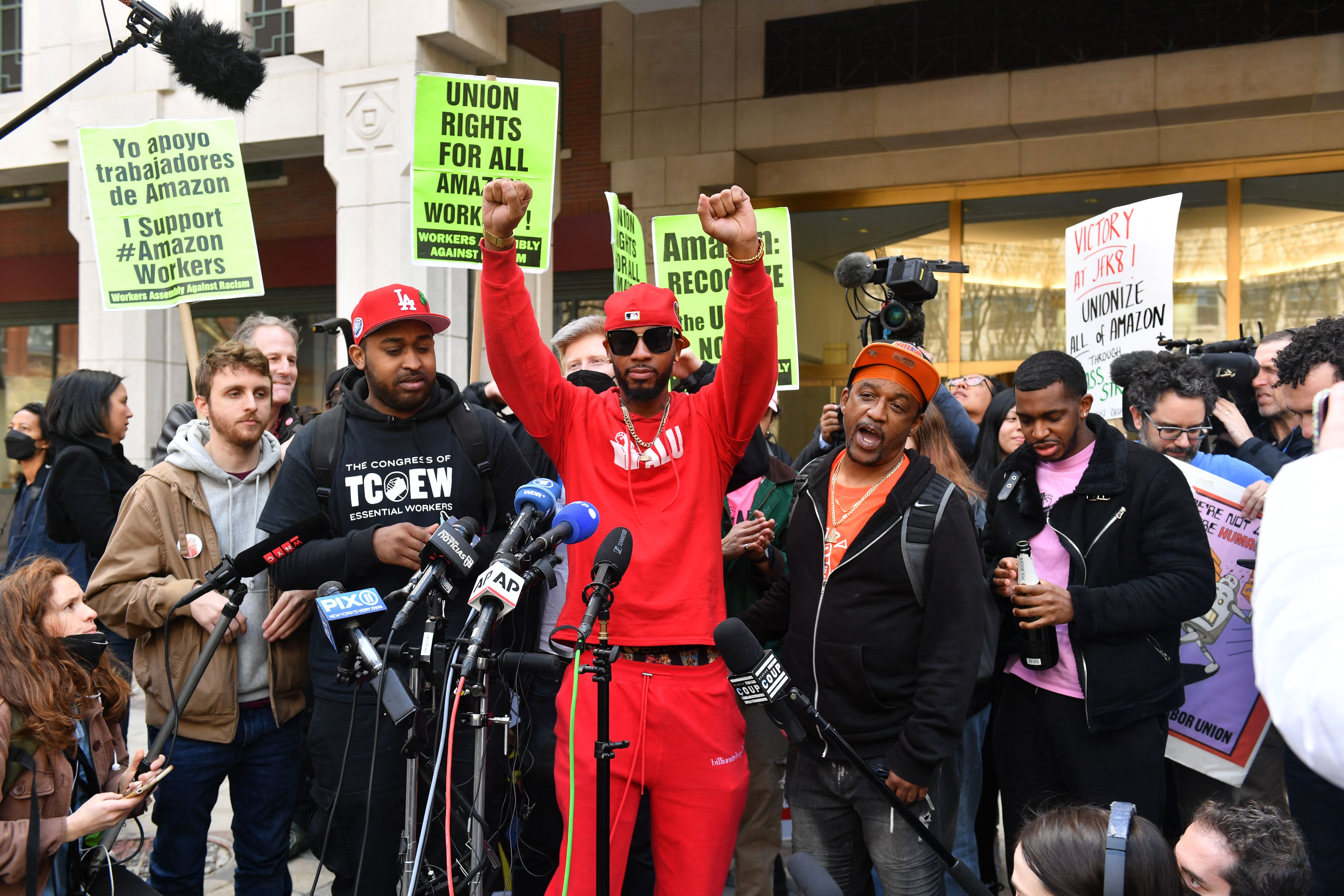 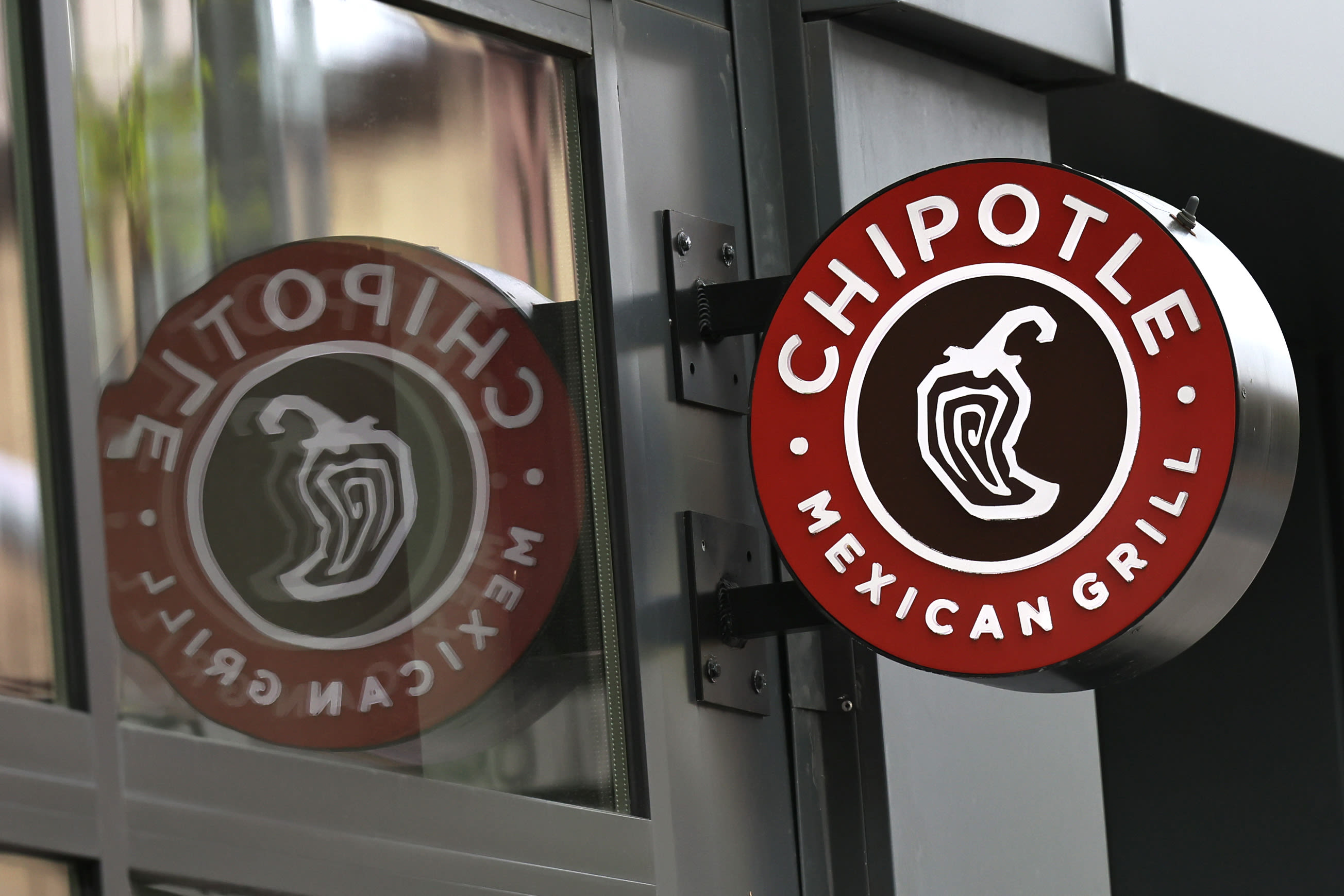 Lululemon said in a prepared statement that the company values the “direct connection” it has with its employees and encourages “open and honest two-way communication, ongoing collaboration, and trust.” A spokesperson said the athletic apparel maker was notified of the petition and would "respect the process, and welcome being in continued conversations with our teams.”

“At lululemon, our culture is built upon creating lasting relationships with one another and putting our people first," the spokesperson said.

The union campaign at Lululemon comes amid a surge of organizing at major companies across the country. More than 189 U.S. Starbucks stores have voted to unionize since late last year. Last month, employees at an Apple store in a Baltimore suburb formed their first U.S. union, about two months after Amazon employees at a warehouse on Staten Island, New York, did the same. Workers at a Trader Joe’s grocery store in western Massachusetts also petitioned to have a their own election in May.