The retirement of a long-serving Maryland lawmaker has opened a leadership position in the state Senate.

Shirley Nathan-Pulliam, 80, cited health issues in a letter announcing her retirement, effective Sunday, news outlets reported. The Democratic senator wrote that she has had three spine surgeries in recent years, including one Sept. 30.

The Baltimore Sun reported that Nathan-Pulliam was vice-chairwoman of the Senate's Education, Health and Environmental Affairs Committee. She represented the 44th Legislative District which is divided between Baltimore city and county. Both jurisdictions are accepting applications from Democrats to fill her position. Gov. Larry Hogan will help decide who will replace her. 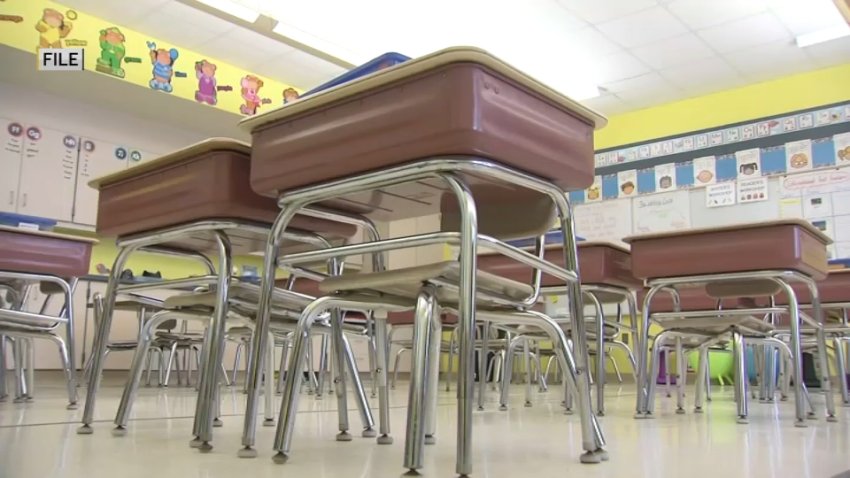 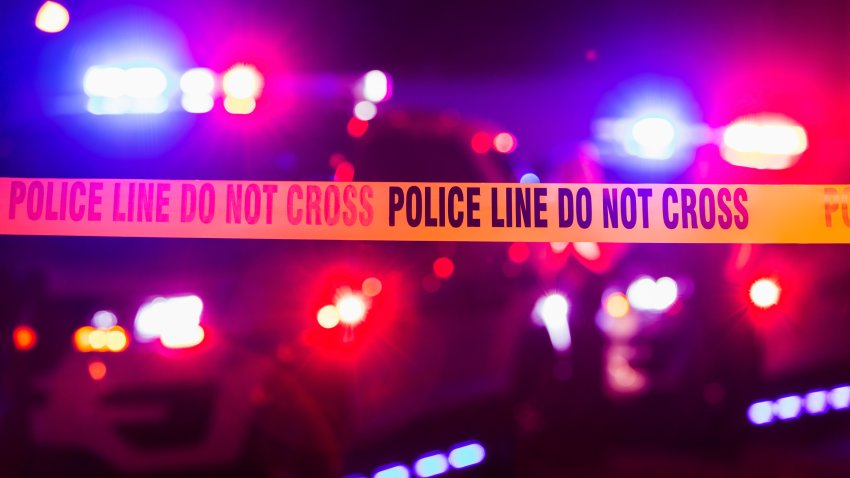