Charlie Brotman was not invited to participate in President Trump's inauguration

Brotman, 93, had been the voice of the parade for 11 presidents, from President Dwight Eisenhower to President Barack Obama, but he was not invited by President Donald Trump's inaugural committee to continue the tradition in 2017.

Brotman found out Tuesday Biden's inaugural committee would like to have him back. His part has been prerecorded.

Brotman, who lives at an assisted-living facility in Silver Spring, Maryland, shared his memories of being the voice of the president with NBCWashington.

Native Washingtonian Charlie Brotman, 93, shares the key to being a great inaugural parade announcer for 11 Presidents from Eisenhower to Obama.

And that's how it began. In 1956, the Washington Senators hired Brotman to be the announcer at Griffith Stadium. Brotman was there to introduce President Dwight Eisenhower when he threw out the ceremonial first pitch on Opening Day. 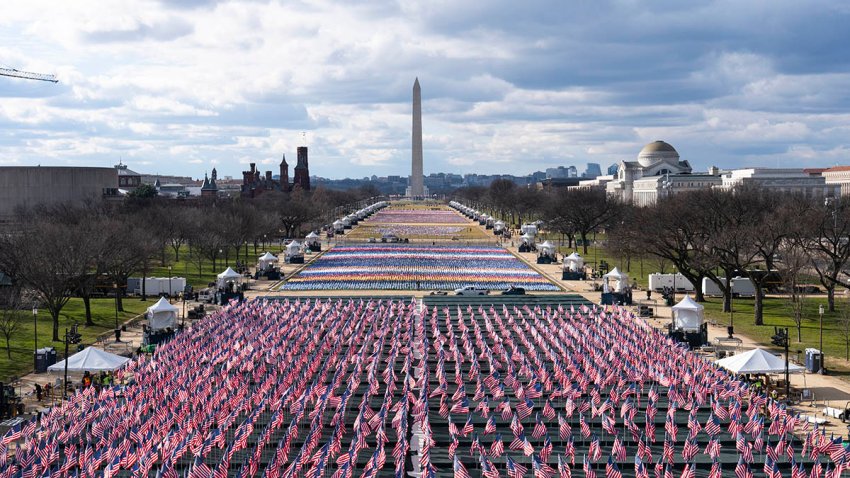 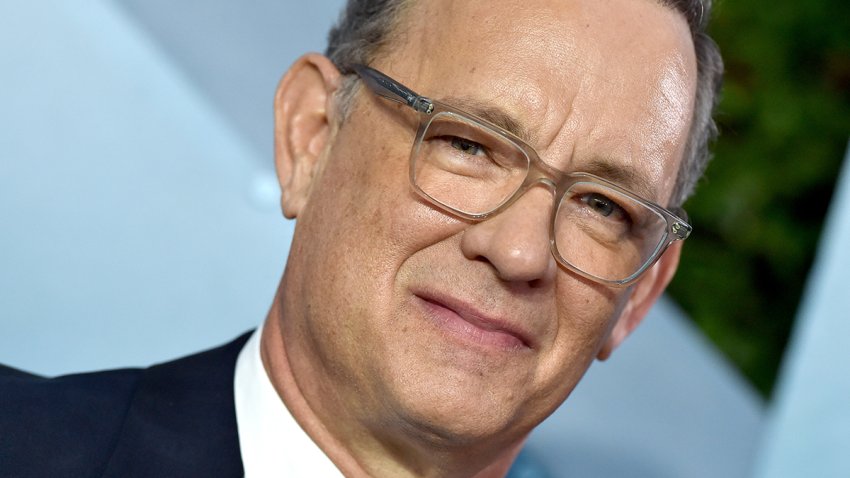