If you haven’t dined out since the before the pandemic, you’ll find your smartphone to be a critical part of your next trip to a restaurant, and it might be that way for years to come.

Most restaurants adopted QR code menus and mobile ordering to prevent the spread of coronavirus between staff and customers last spring.

Once a customer scans a code with the camera of their smartphone, they’re directed to a restaurant’s menu. Some eateries even let customers order and pay their bills through their phones as well. 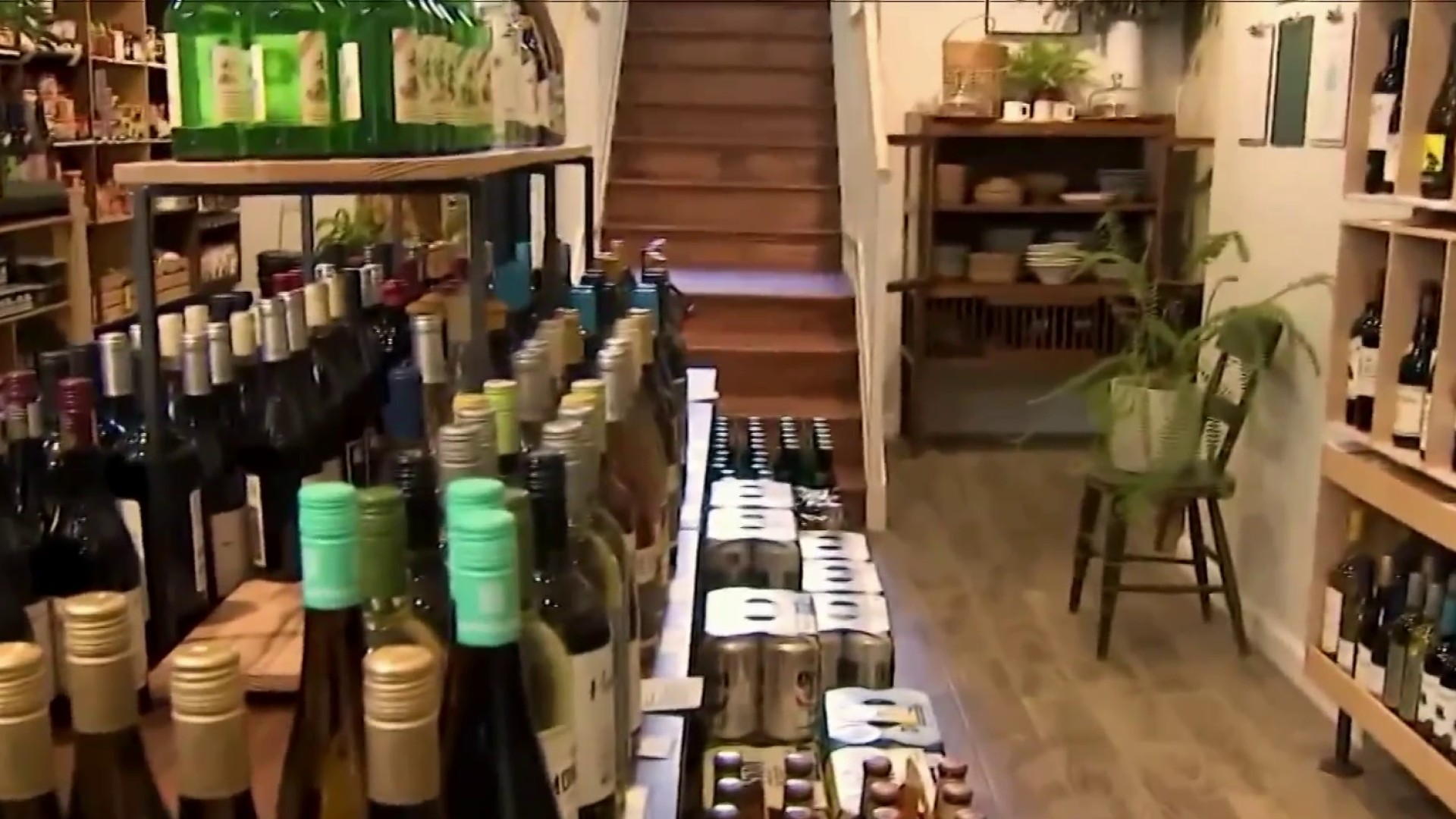 Some Restaurants Turned to Retail During the Pandemic 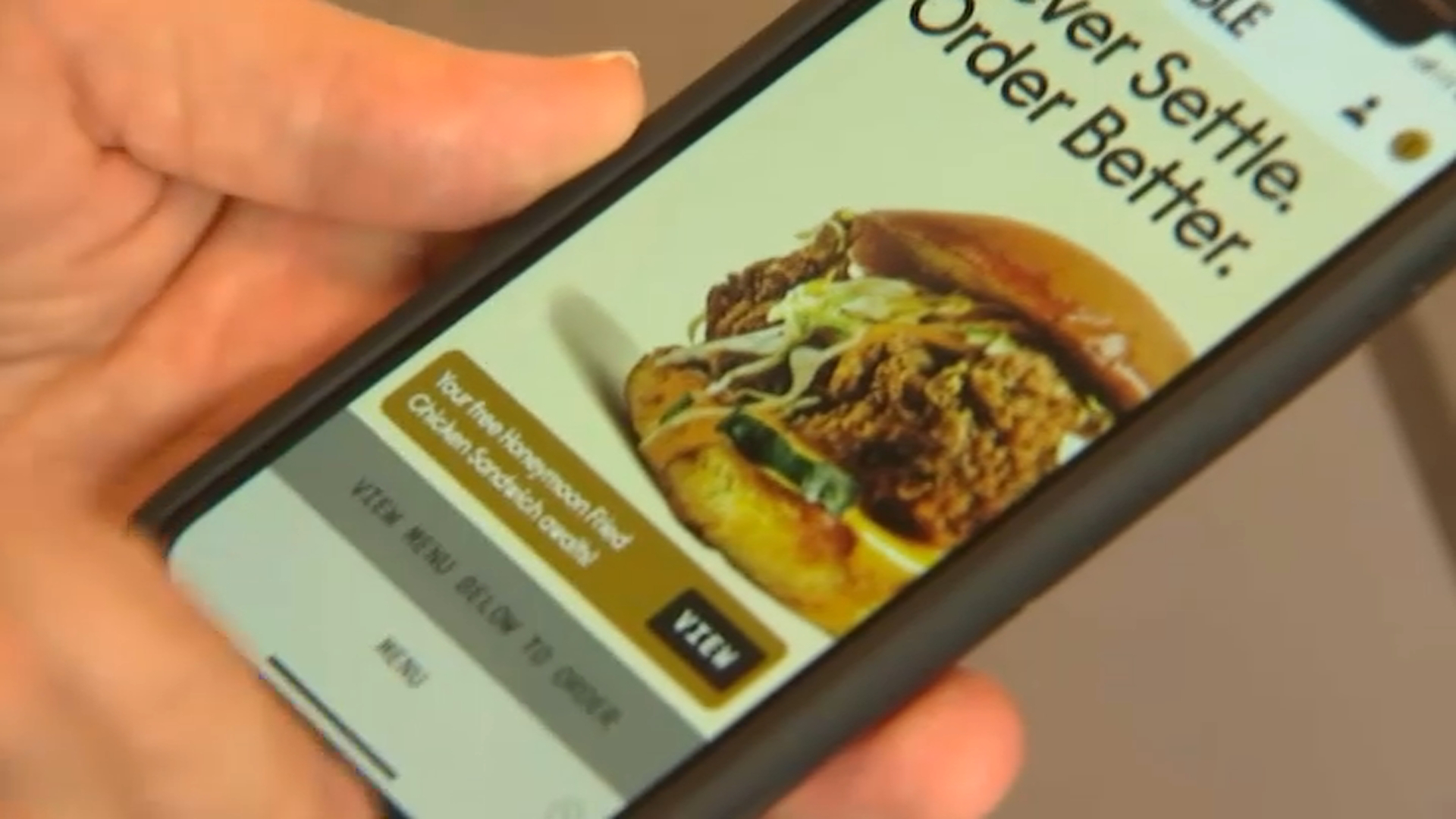 Christian Irabien adopted the feature at the start of the pandemic at his newly launched Mexican restaurant, Muchas Gracias, in the Chevy Chase neighborhood of Northwest Washington. He quickly realized customers liked using them and the digital system was streamlining his operation.

“It allows the guest to really take their time and really figure out what they want, and it has pictures and other things that maybe a regular menu wouldn’t,” said Irabien.

Now as pandemic restrictions ease, Irabien says he’s keeping digital ordering in place as a way to save costs.

Pre-pandemic customers at Call Your Mother Deli would stand in long lines, shoulder to shoulder, sometimes for 45 minutes just to dig their teeth into a fresh bacon and egg bagel. But when the restaurant had to pivot to comply with new restrictions, they transitioned to online ordering only.

“It was definitely a change, but I think after a few months everybody sort of got it, and we won't go back. We’ll still keep doing online ordering,” Call Your Mother’s Chief Strategy Officer Nikki Rappaport said.

According to Rappaport, the online ordering business model actually improved customer experience by reducing lines and allowing customers to plan exactly when they could pick up breakfast.

“Who wants to wait in a line anymore? I know I don’t, so this makes a lot of sense for us and for our customers,” said Rappaport.

Some restaurants, though, particularly larger establishments with longer menus, are eager to get back to paper menus and direct ordering from wait staff.

“You have people who have iPhones and people who have Androids and some of the QR codes wouldn’t work for Androids. That kind of got a little annoying, so we said 'we gotta get back to the menus ASAP,'” said Kevin Reyes a manager at Vola’s.

Staff at Vola’s wipe each laminated menu down after each customer leaves and still offer QR codes to those looking to stay safe, but managers find most people are looking to a hold a menu in their hand.

“It seems like the restaurants are doing a great job at sanitizing things so I have great trust in going ahead and using a menu at this point,” said Judy Lao of Fairfax, Virginia, while dining at Vola’s recently.

As our region’s restaurants return to full capacity this week, it’s safe to say you’ll likely need your phone for more than just surfing social media if you’re looking to go out for dinner.