DC Rapper Among Those Killed in Fiery Crash on Suitland Parkway

A D.C. rapper was among the three people killed in a fiery crash along Suitland Parkway Monday morning.

London Dior, also known as Lundy, was a local rapper who had already gained national attention. Dior's fans loved her music, her beauty and her voice. Now they are sharing their sorrow on social media with the hashtag #RIPLundy.

Dior, whose birth name was Dasia Lasha'e Redd, and two other people were killed about 4 a.m. Monday in a crash involving a sedan and a Jeep on Suitland Parkway, near the intersection with Forestville Road. 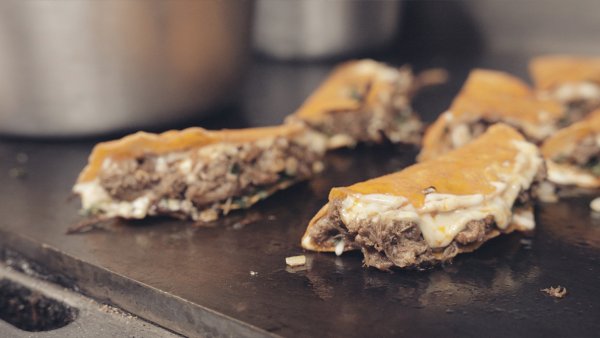 The sedan caught fire, officials said. Authorities said the three people from the car all were pronounced dead at the scene.

The victims were Dior, her boyfriend and another person in the sedan, Dior's family told News4.

The driver of the Jeep survived but was seriously injured and was taken to a hospital.

Video from the scene shows two heavily damaged vehicles in the roadway. The cause of the crash is under investigation.

In March, a mother and her 2-year-old son were killed in a crash in the same intersection.

"The road has acquired a checkered history," said John Townsend, of AAA Mid-Atlantic.

Twelve people have died in parkway crashes over the past three years.