Officials in Anne Arundel County declared a state of emergency Thursday, a day after remnants of Hurricane Ida swept through the region and a tornado touched down near Maryland's capital city. 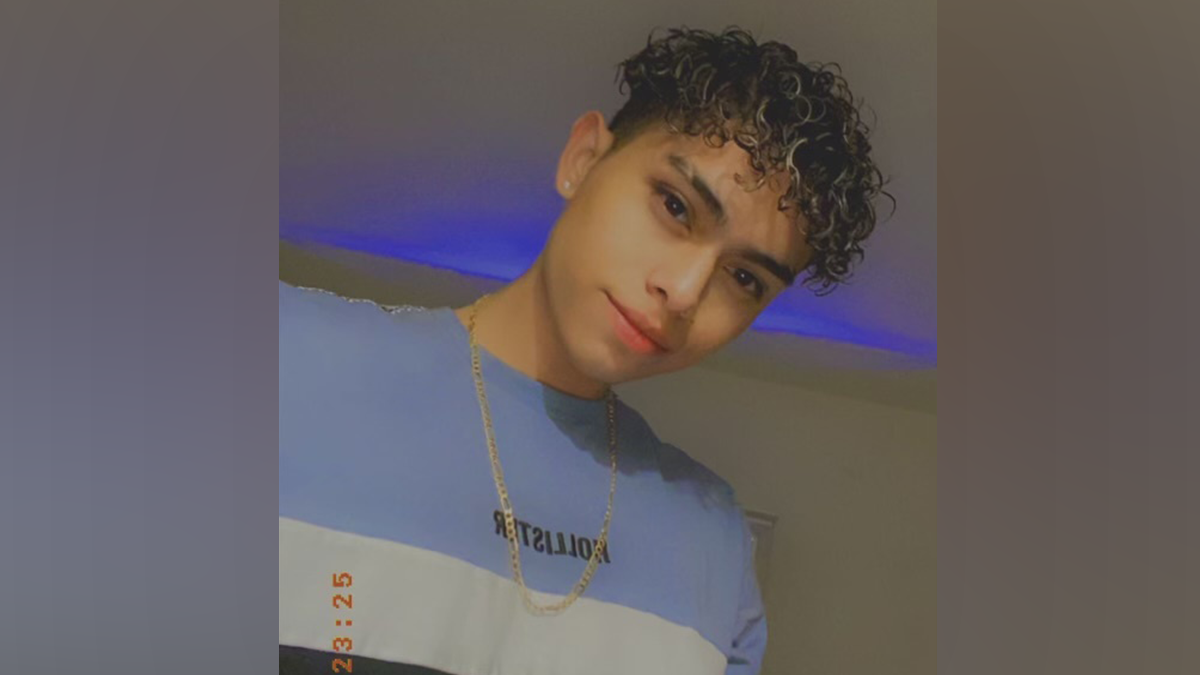 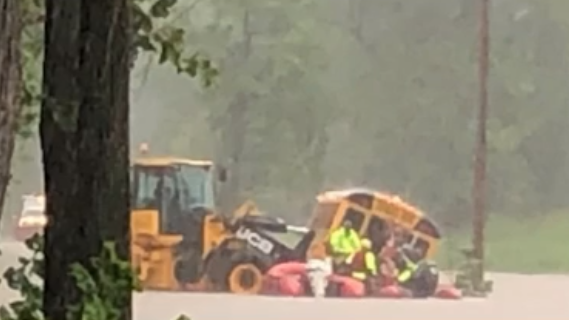 “Our partners at the county and the state will be crucial to assist residents in the cleanup,” Buckley said. “We are thankful that there were no fatalities and no reported injuries. The fact remains we have a lot of work ahead of us.”

In a news release, Hogan remarked that "the extent of the destruction from the storm is devastating, but these are strong communities, and we will provide whatever state resources are needed to help them rebuild. We will continue to assess the damage, and coordinate closely with federal, state, and local officials in the days ahead.”

In Annapolis, the city's Department of Planning and Zoning building inspectors have determined there are 38 people displaced with three buildings destroyed, 24 condemned buildings, 26 structures with major damage, and 49 buildings with minor damage. Those numbers are expected to rise as inspectors continued their work Thursday, the city said.

Ida will be one of the worst weather events of 2021, costing billions of dollars in damage. Scientists no longer wonder if our actions have altered our climate; the questions now are how much we have changed the climate and how often we will have to deal with weather events like Ida. Storm Team4 Meteorologist Amelia Draper explains.

Cedillo was able to save his mother's life in the floods, she said through sobs.

Another resident who had been unaccounted for after the flooding was found unharmed, Montgomery County police said Thursday. The Rock Creek Woods apartment complex resident was out of state, but had contacted police.

About 12 apartments were flooded, while another 50 were affected. Three people were taken to area hospitals for injuries that were not considered life-threatening. A firefighter was also taken to the hospital with minor injuries.