SEX AND CEREAL ...
What does organic cereal have in common with a phone line selling sex? Not much, you'd think.  But because of a typo, customers who select boxes of Peace Cereal and decide to call the company's 800-number listed on the side of the package are in for a surprise.  (Herald-Mail)

CHARGES DROPPED AGAINST LOUDOUN COUNTY ASSISTANT PRINCIPAL
A Loudoun Circuit Court judge this week dismissed all charges against the Freedom High School assistant principal who had been accused of possessing child pornography and contributing the delinquency of minors. Ting-Yi Oei, of Reston, obtained the photograph as part of a school investigation into whether a potentially nude photo of a student was being passed around via a cell phone. (Leesburg Today)

CARMAX SALES SLIP
Automotive retailer CarMax Inc. today said earnings for the year that ended Feb. 28 fell to $59.2 million, compared with $182.0 million in fiscal 2008. The Goochland County-based CarMax said sales for the fourth quarter were $1.47 billion, down 28 percent from the same period a year earlier, and sales for fiscal 2009 decreased 15 percent to $6.97 billion. (Richmond Times Dispatch)

MARYLAND TEXTING BAN
Texting while driving, an increasingly popular practice that has caused high-profile accidents in recent years, could result in a $500 fine under a ban approved Wednesday by the Maryland House of Delegates and earlier by the Senate. Gov. Martin O'Malley has said he will sign off on the prohibition, which would take effect Oct. 1, adding Maryland to a short but growing list of states that bar sending messages while behind the wheel. This year, 33 states were considering similar proposals, according to AAA and Virginia's governor signed a ban into law Monday. (Baltimore Sun)

MARYLAND SLOTS HEARING
Neighbors of Arundel Mills get their chance Thursday night to tell a divided Anne Arundel County Council what they think about legislation that would allow the state's largest slots parlor to be built near the mall. As many as 100 people are expected to squeeze into the council's Annapolis chambers for the public hearing, which was scheduled to collect public opinion on zoning changes needed for the billion-dollar project to go forward. County Executive John R. Leopold  submitted the legislation and is urging its passage, but many of the mall's neighbors - and at least two of the seven council members who will decide the matter - oppose it. (Baltimore Sun)

PINK FLAMINGOS STOLEN
The thieves' ransom demand is simple.  For the safe return of 29 pink plastic flamingos that were stolen, Frederick's Brook Hill United Methodist Church must put the following message on its sign:  "Who rocks the party? We rock the party!"  If the church refuses, the thieves will start to damage the flamingos.  "We don't want to hurt the birds but we will," the note stated.  But the church, as of Wednesday, had not complied with the demand.  (Frederick News Post) www.fredericknewspost.com/sections/news/display.htm 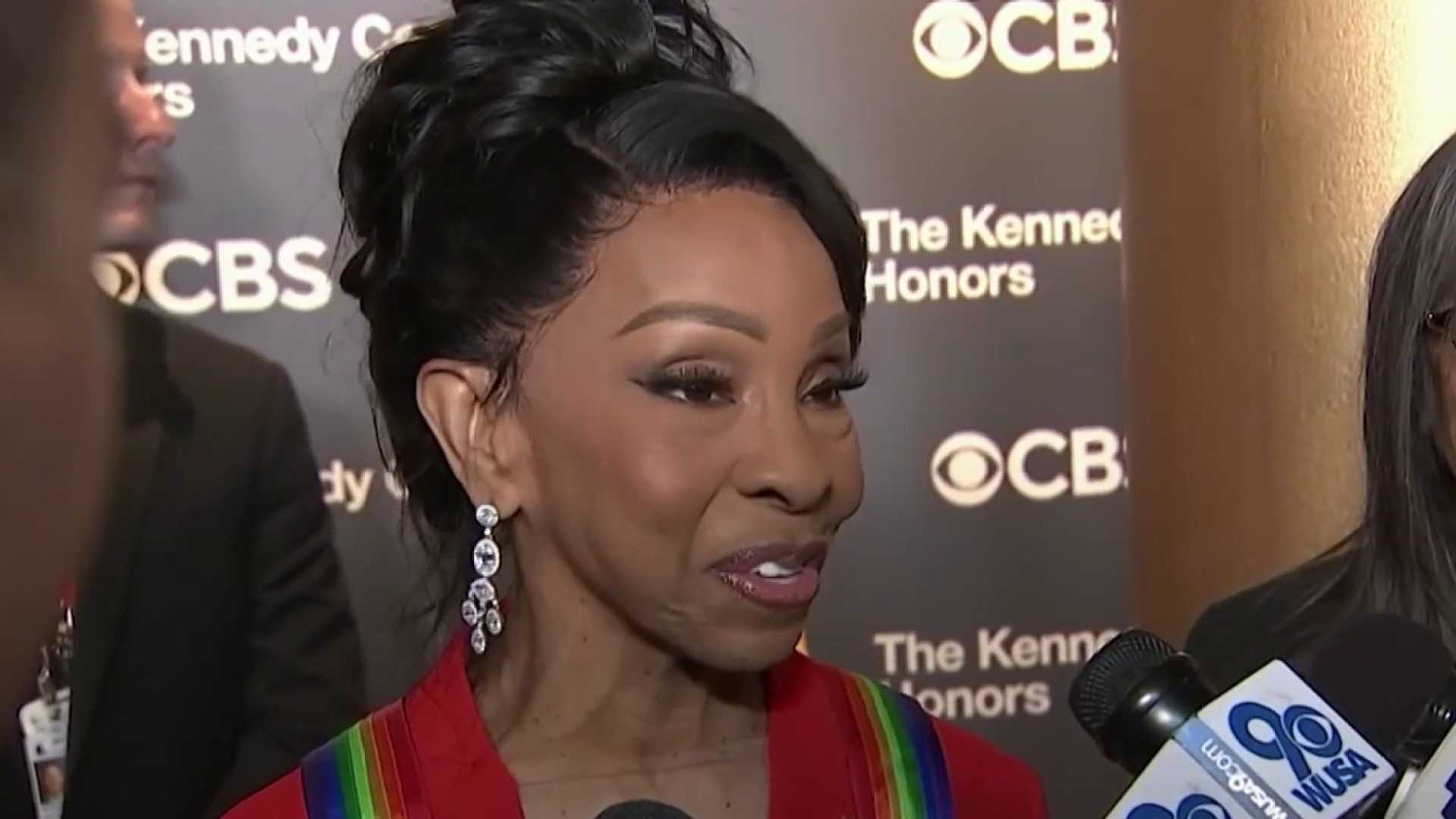 CHRIS BROWN AT UMW
He's actually a pretty skinny kid. He doesn't have much game. And he picked an ironic time to show up at the University of Mary Washington--during White Ribbon Week, which promotes awareness of violence against women. That's the buzz after music superstar and Tappahannock native Chris Brown turned up on the Fredericksburg campus Tuesday evening.  Brown has been in the headlines recently after being accused of assaulting his girlfriend, singer Rihanna. (Free Lance-Star)