DC PARKING METER FEES
The price of parking in some parts of the District could soon double.  D.C. Council member Jim Graham (D-Ward 1) is researching how much revenue would be generated if parking meters that charge $1 per hour were increased to $2 per hour. "It almost constitutes a giveaway," Graham said at a round-table meeting at the Wilson Building yesterday. Parking meters in the District brought in more than $16.5 million during fiscal years '07 and '08 according to the D.C. Department of Transportation. Graham anticipates at least $10 million additional revenue.  (WTOP.COM)

THE BIG THREE HEARING
An industry that relies on deals is on the verge of closing its biggest ever. Crafting of legislation to funnel $15 billion in emergency loans to General Motors and Chrysler was in its final stages Tuesday. Though the beleaguered car companies are in no position to argue, the bill assumes they have made serious mistakes and need a government-run overhaul to avoid financial thin ice again. (USA Today)

REAL OR FAKE GUN?
Parents considering a BB gun or airsoft gun, which shoots plastic pellets, as a gift for their children this Christmas should make sure they take it as seriously as they would a handgun. (Frederick News Post)

COLLEGE TUITION
The day after senior Alison Brazaitis received her early decision acceptance letter to GW four years ago, she got another letter saying she was not eligible for any financial aid. The news was devastating to her family, and to make ends meet her mother took a second job. But with an economic crisis at hand and harder times looming, Brazaitis has decided to graduate a semester early to save money. Brazaitis is one of many GW students who are looking for ways to afford attending college in the midst of economic turmoil. Although GW is no longer the most expensive college in the country, some students have resorted to graduating early or transferring in order to lessen the financial burden. (GW Hatchet)

UMD CUTS
University President Dan Mote said yesterday the university is bracing for a second budget cut and is prepared to enact furloughs for all employees to help chop away at the state's $200 million budget deficit. In a campus-wide e-mail yesterday, Mote wrote that if Gov. Martin O'Malley (D) signs an executive order announcing five furlough days for state employees, the university will participate. Statewide furloughs, or involuntary unpaid days off, will save the state about $40 million. (Diamondback)

BALTIMORE OPERA CHAPTER 11
After 58 years and more than 200 productions, the Baltimore Opera Company will file for Chapter 11 bankruptcy-law protection today amid dwindling ticket sales and contributions. The remaining two productions of the 2008-2009 season, Rossini's "The Barber of Seville" and Gershwin's "Porgy and Bess," have been canceled. Ticket holders will not receive refunds. Singers engaged for next season are being released from their contracts, but the company plans to continue fundraising in an effort to resume productions in the future. (Baltimore Sun) 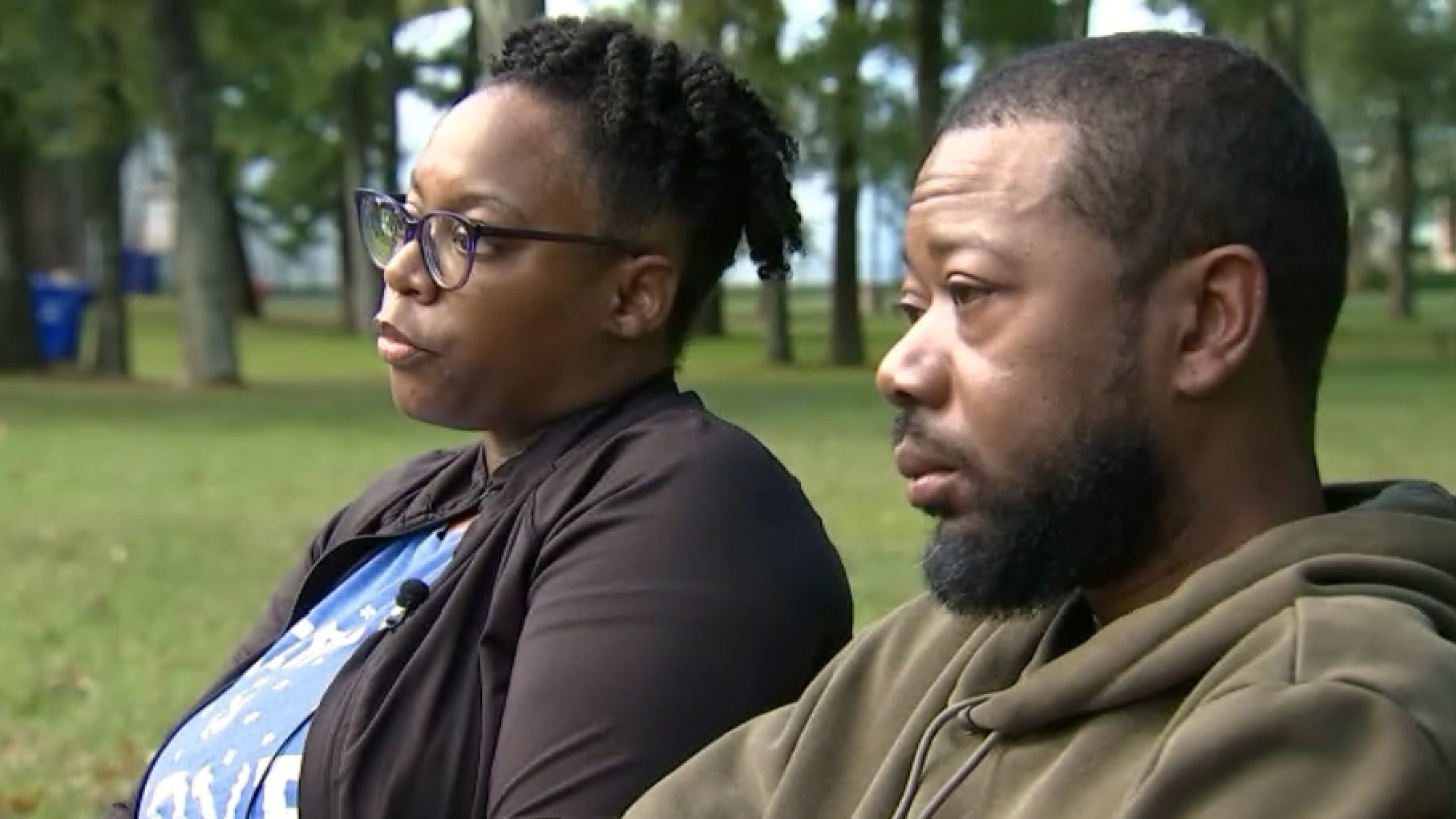 THRIFT STORES
With most retailers biting their nails about low consumer confidence and an expected flat holiday shopping season, one segment of the industry, at least, is flourishing in this recession. Thrift store managers throughout the region are reporting strong sales and plenty of new faces visiting their outlets in search of bargains on clothing, furniture and Christmas gifts. "We are so busy," said Kathleen Beaver, manager of Leesburg's Twice is Nice thrift store, which raises money for nursing scholarships. "As fast as donations come in the back door they go out the front door." (Loudoun Times)

MARYLAND LOTTERY
An extraordinary lucky streak for Maryland lottery players has meant more bad news for a state budget already hobbled by the recession. Maryland lottery revenue has fallen $27 million below projections since July, largely because a high number of lottery players won big on the Pick 3 and Pick 4 games. Defying the odds, a series of the same digit was drawn eight times for the game in which players choose three numbers, and once in which they choose four. In those games, players often pick a same-number series out of superstition or for other reasons, officials said. (Baltimore Sun)

EAGLEBANK BOWL
The first EagleBank Bowl -- and the first of this year's college football bowl season -- will pit Navy against Wake Forest, officials said Sunday. The Bethesda bank signed on as title sponsor for the game, slated for 11 a.m. Dec. 20 at RFK Stadium in Washington. The contest will be televised on ESPN.  Ronald D. Paul, CEO of EagleBank, said in a statement that the game will create a "high level of economic impact for restaurants, hotels, retailers and entertainment venues."  (Gazette)

FRED THOMPSON INAUGURAL RENTAL
Former Tennessee Sen. Fred Thompson is cashing in on next month's inauguration. A source tells us the ex-Republican presidential candidate and part-time actor, who did 142 episodes of "Law & Order," is offering to rent his luxury one-bedroom condo in Washington, D.C., for five days. The price: $30,000. "It has a balcony overlooking the inaugural parade route, the Navy Memorial and the U.S. Capitol, and comes with a reserved parking space," said our insider. (NY Post)