Lights Out in Montgomery County on Busiest Stretch of I-270

Although noticeable, it’s not too much of a problem in dry conditions. However, it can make for white-knuckle driving in rain or snow after dark

Traffic on Interstate 270 is busier than it has been for a year, but some people are finding the lights have gone out on the busy local highway tracking north-south in Montgomery County.

For reasons unknown, dozens of overhead lights are either out or flickering dimly in the stretch between the Democracy Boulevard exit and the exit for Shady Grove Road.

The lighting outage is taking place on the stretch of the 34-mile long highway with the most intersections. It’s not clear how long the lights have been out, but it could be weeks, months or even years.

Although noticeable, it’s not too much of a problem in dry conditions. However, it can make for white-knuckle driving in rain or snow after dark.

Two people said they hadn't noticed an issue, but would be on the look out for it now.

Someone reported it to a national municipal repairs app called SeeClickFix. The complaint is dated December 2010, but it’s not clear whether that date is a typo.

Maryland State Highway Administration is not a subscriber to the app and asks that repair requests be made through their website. 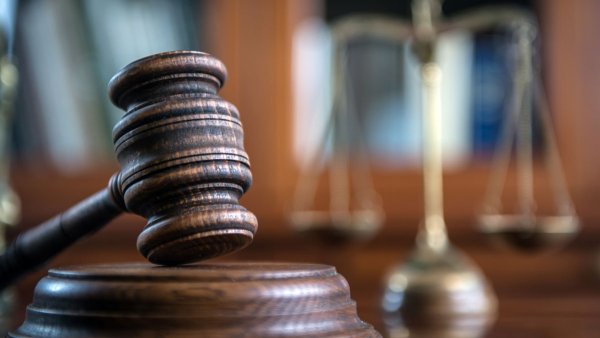 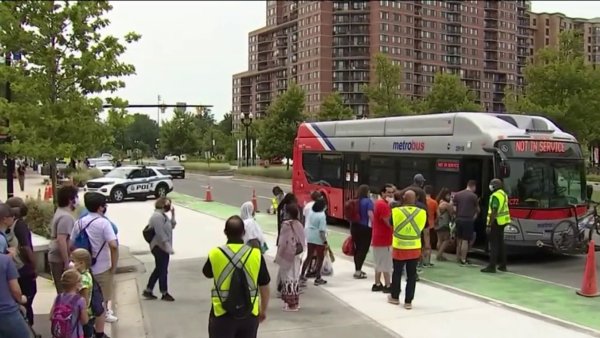 "We conduct routine roadway maintenance inspections, but also rely upon the eyes of the public to report these matters to MDOT SHA at www.roads.maryland.gov,” Sherry Christian, of the Maryland State Highway Administration, said. “We will work to take the next steps to restore lighting after our crews perform a field inspection."