Liberty University Tells Staff to Refrain From Interacting With Falwell

Staff members at Liberty University have been instructed to refrain from interacting with the school's ousted president, Jerry Falwell Jr.

The university's general counsel, David Corry, wrote in an email to staff Thursday that Falwell had made “uncomfortable” calls to some employees after resigning last week, The News & Advance reported Friday. Corry told employees they cannot give Falwell information about the school or do any favors for him while on the job because the interactions could create the perception that he is helping manage the school.

“This impression is not well received by our supporters who do not want Mr. Falwell to be running Liberty University behind the scenes,” Corry wrote.

Falwell's departure from the university came after a news outlet published an interview with Giancarlo Granda, a much younger business partner of the Falwell family. Granda said that he had a yearslong sexual relationship with Becki Falwell and that Jerry Falwell participated in some of the liaisons as a voyeur. 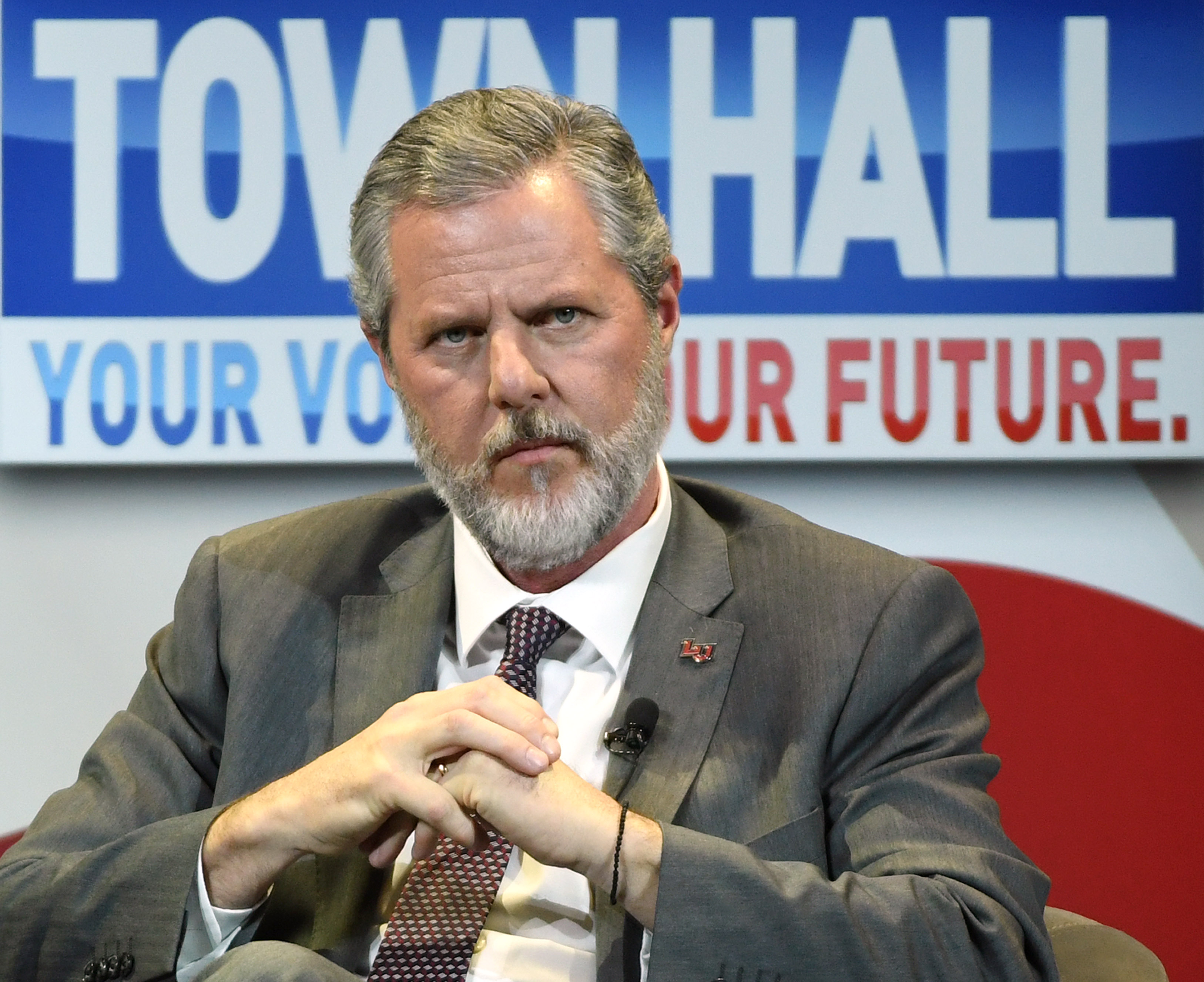 Although the Falwells have acknowledged that Granda and Becki Falwell had an affair, Jerry Falwell has denied any participation. The couple allege that Granda sought to extort them by threatening to reveal the relationship unless he was paid substantial monies.

Granda, 29, has denied trying to extort the Falwells.

Falwell, who held the role of university president since 2007, did not return a request for comment from the newspaper. A university spokesperson also declined to give a comment to the newspaper about Corry's email.

Corry in the email noted that Acting President Jerry Prevo is the only university official authorized to communicate with Falwell about school matters.

“If you are uncomfortable taking a call or engaging in other types of communication with Mr. Falwell, you are free to decline to do so and you are also free to refer them to Jerry Prevo,” Corry wrote.

The board of the evangelical school on Monday announced it is opening a wide-ranging, independent investigation into Falwell’s tenure as president, including financial, real estate and legal matters.

Falwell took over as the president of Liberty after the death of his famous evangelist father, the Rev. Jerry Falwell Sr. Under his leadership, Liberty’s online program exploded, as did its endowment; the campus underwent a massive transformation; and the athletics programs improved.