Liberty University is returning to broad in-person instruction after a two-week “temporary mitigation period” in which the Virginia school saw a record number of confirmed COVID-19 cases on campus.

Liberty officials announced on the school website Friday that it would resume in-person classes on Monday along “with a digital instruction component,” The News & Advance of Lynchburg reported.

While most in-person classes were cancelled over the past two weeks, hands-on activities like labs and flight instruction continued. They will keep going “with masks and physical distancing measures encouraged,” according to the school’s announcement posted online. 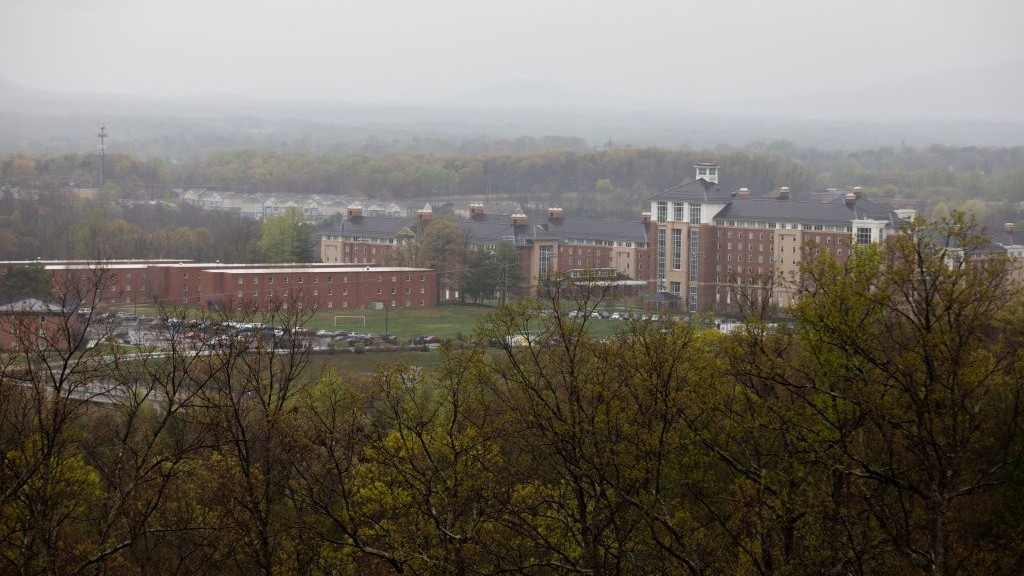 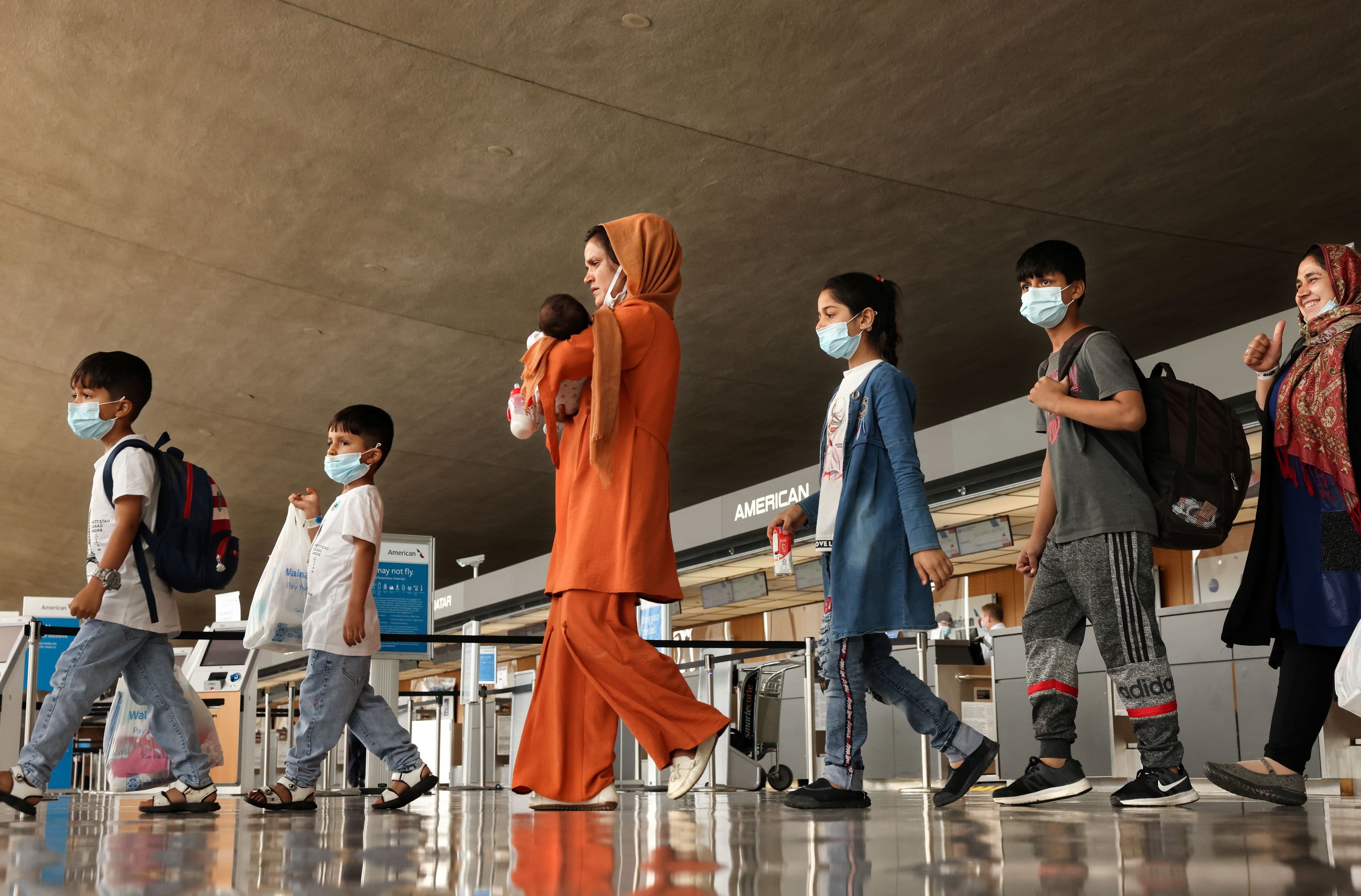 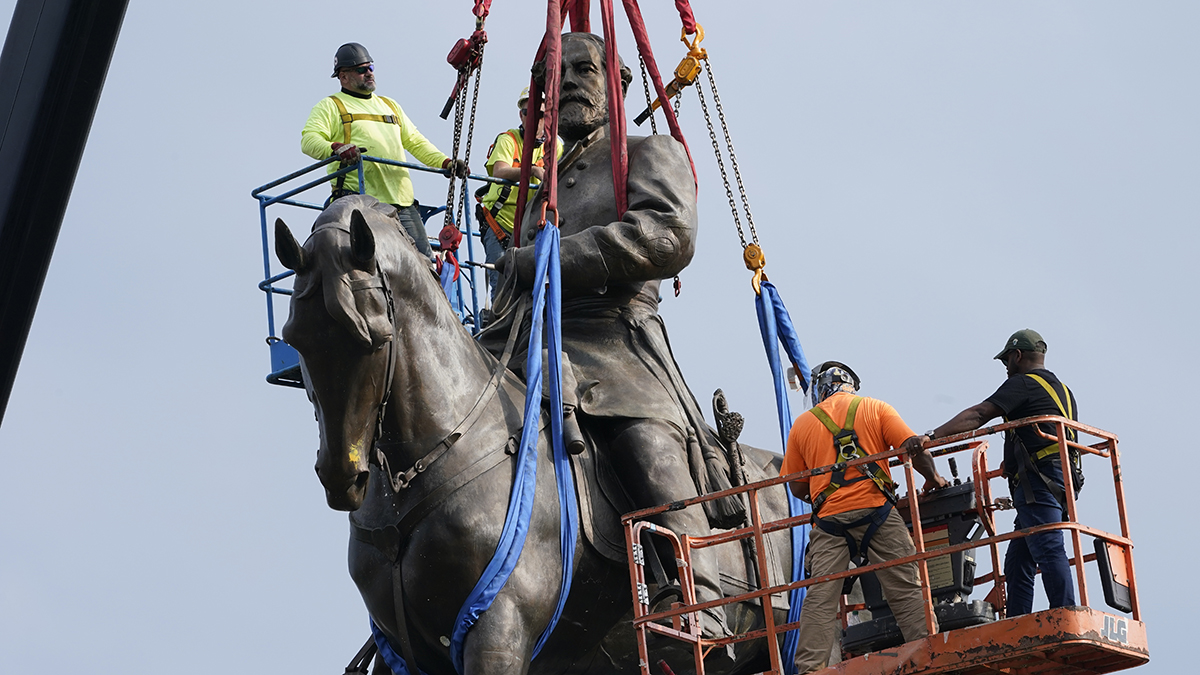 The Lynchburg school is of the few colleges and universities in the state that hasn’t mandated COVID-19 vaccinations, the newspaper reported. It also doesn’t require wearing masking indoors or in classrooms.

There were 463 active cases confirmed on campus this past week — less than the 488 active cases reported the week before, the newspaper reported. Liberty’s previous case peak was 141 in fall 2020, leading to quarantines for close to 1,200 people. Roughly 1,275 on-campus students are currently in quarantine, according to school data.