``Let's talk about trust,'' Kaine said in his Wednesday night speech at the Democratic convention. ``I trust Hillary Clinton with our son's life.'' 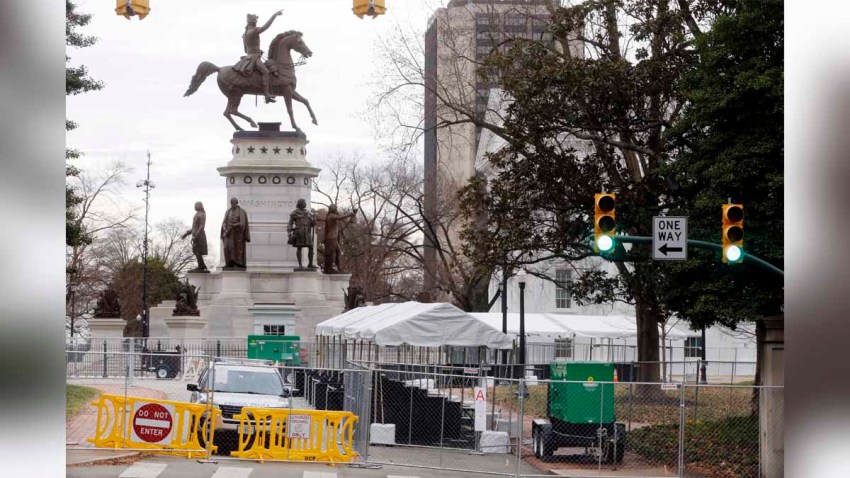 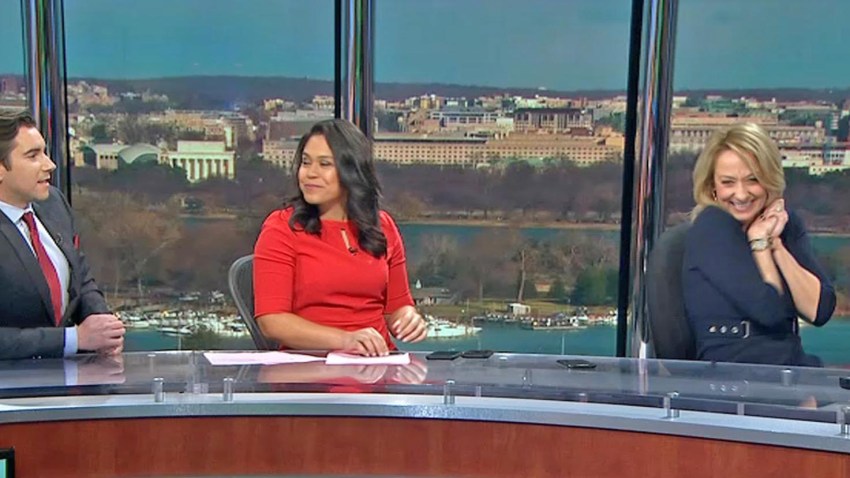 But the Virginia senator's speech also underscored his other, more unique, role on Clinton's ticket: Validator-in-chief.

Mixed into a largely biographical address designed to introduce the little-known Kaine to the American public was a testimony to Clinton's character, including what poll after poll shows is her biggest weakness: what American's make of her honesty.

``I want to tell you why I trust Hillary Clinton,'' he said.

Clinton, he said, is ready, consistent and delivers, rattling off a list of her accomplishments as first lady, senator from New York and secretary of state.

Campaign aides say repairing Clinton's image with the American public will take more than just one speech or even a four-day convention. They've begun looking for opportunities for Clinton to begin building trust with voters at various moments in the campaign to come between now and Election Day.

It's clear that testimonials from Kaine, a folksy politician who projects more of an everyman image than his running mate, will be a key piece of that strategy.

``We better elect the candidate who's proven she can be trusted with the job,'' he said.

The ex-governor, also a former mayor of Richmond and city council member, hasn't lost an election in Virginia since his first campaign in the mid-1990s. But he remains largely unknown on the national political stage.

Vouching for Clinton wasn't Kaine's only job during his star turn at the Wells Fargo Center. He introduced himself to the American public, switching between English and Spanish and talking about his time as a Catholic missionary in Honduras.

When he highlighted his background as the son of a union ironworker and graduate of Jesuit schools, he made sure to mention his father-in-law, former Virginia Gov. Linwood Holton, a Republican who integrated the state's public schools.

``Lin's still a Republican but he's voting for an awful lot of Democrats these days,'' said Kaine. ``Because any party that would nominate Donald Trump for president has moved too far away from this party of Lincoln.''

He placed Clinton in a long line of liberal icons, including her husband and predecessor.

``Thomas declared all were men equal and Abigail remembered the women,'' he said. ``Bill built a bridge into the 21st century and Barack gave us hope.''

And he offered a series of tough attacks on Trump, offering an impression of the New York millionaire before mocking him as a ``slick-talking, empty-promising, self-promoting one-man wrecking crew.''

Yet the threat of Trump hasn't led to an open embrace of Kaine by liberals, who had hoped Clinton would select Massachusetts Sen. Elizabeth Warren, a champion of tougher restrictions on Wall Street and other liberal causes.

Much of their unhappiness has centered on Kaine's vote in 2015 to support so-called ``fast track'' authority, allowing the president to put forward the Trans-Pacific Partnership trade deal. The Pacific Rim agreement has been promoted by President Barack Obama as a way to increase U.S. influence in Asia and act as a counterweight to China.

Kaine now opposes the deal, a position in step with Clinton, but liberals raised concerns about him after he praised parts of the agreement.

Kaine's allies say his record must be judged in totality. They point to his work as a civil rights attorney specializing in fair housing, his opposition to the death penalty, and record as governor of defending education funding during tough times.

Kaine attempted to defray some of that worry during his address.

``We all should feel the Bern and we all should not want to get burned by the other guy,'' Kaine said, to cheers.