A judge on Friday rejected a request from the federal government to provide classified information in a lawsuit filed by the family of a British teenager killed in England by a member of the U.S. intelligence community who was driving on the wrong side of the road.

The family of 19-year-old Harry Dunn filed a lawsuit in Alexandria, Virginia, against Anne Sacoolas and her husband, Jonathan, after Anne Sacoolas struck and killed Dunn as he drove a motorcycle near the Croughton Air Force base in England.

The Sacoolases left the country after Dunn's death, and the U.S. invoked diplomatic immunity on their behalf, prompting an outcry in Britain. Dunn's family then filed the lawsuit. 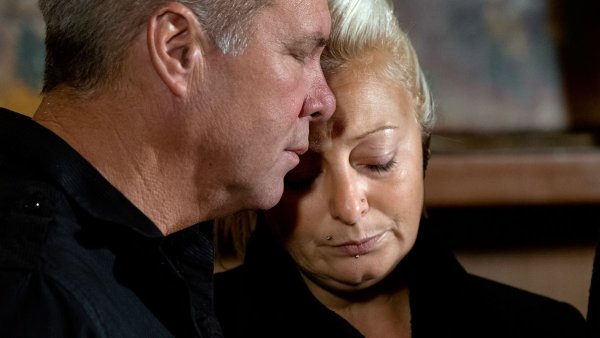 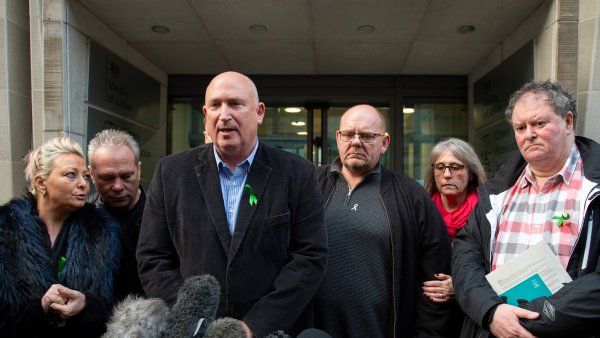 UK Charges US Diplomat's Wife Over Teen's Death in Crash

The government has confirmed that Anne Sacoolas worked in the intelligence community but otherwise has been circumspect about the family's duties.

Last month, the U.S. government filed a motion to intervene in the case and provide the judge more information about the family without making it public or available to the plaintiffs.

At a hearing Friday, though, U.S. District Judge T.S. Ellis III said he didn't see why the information would be relevant.

“I don't want any classified information running around here,” Ellis said. “This case should have been settled a long time ago.”

The hearing came less than two weeks before the Sacoolases are scheduled to give depositions in the lawsuit.

A government lawyer, Jay Powers, told Ellis that the government could not provide more details about its request "without revealing the information we are seeking to protect.”

Powers said there could be “seemingly innocuous questions that may bear on issues we need to protect.”

Anne Sacoolas has admitted she was driving on the wrong side of the road and that she is responsible for Dunn's death.

Lawyers for Dunn's family said there are additional details to sort out that may be relevant for punitive damages, including whether she was talking on her cellphone when she struck Dunn and whether she immediately called for help.

The Dunn family's lawyer, Daren Firestone, said Anne Sacoolas had already been in England for several weeks by the time of the accident and should have been used to driving on the left side of the road.

Ellis, though, said the habit of driving on the right side of the road is a difficult one to break.

“I lived in England for more than a year,” he said. “Even at the end of a year, I was often on the wrong side of the road.”

Following the judge's decision, the parties agreed on a compromise in which the plaintiffs and the government will try to sort out between them a way to conduct the deposition without touching on classified information and without requiring the judge to intervene.

In court papers, the plaintiffs' lawyers have said they aren't interested in the Sacoolases' work status.

The case has drawn the direct attention of President Joe Biden and former President Donald Trump. Dunn's parents, Charlotte Charles and Tim Dunn, said when they visited the White House in October 2019, Trump surprised them by saying the Sacoolases were in the next room waiting to meet them. They turned down the offer.

At Friday's hearing, Ellis pressed the lawyers on why a settlement had not already been reached. Firestone indicated that his clients may be interested in more than a monetary settlement.

“To some extent, I think they want to see this played out,” he said. "To some extent, they feel like this is some small substitute for the justice they weren't able to get in the U.K."

Ellis sympathized with their viewpoint but said civil litigation is limited in what it can accomplish.

“This is a terrible tragedy, but nothing we do in this courtroom is going to bring back that young man,” he said. “A wrongful death case is not an opportunity for revenge.”