Accused MS-13 Leader to Get Separate Trial in Teen Deaths

Prosecutors are seeking the death penalty against Elmer Zelaya Martinez, an MS-13 gang leader who is accused in the 2016 fatal stabbings of two teenagers

A federal judge has ordered that an accused gang leader facing a possible death sentence will receive a separate trial from his co-defendants.

Twenty-nine-year-old Elmer Zelaya Martinez is accused of leading his accomplices in the MS-13 street gang in the 2016 stabbing deaths of two teenagers.

Earlier this week, the Justice Department decided to pursue the death penalty against Zelaya Martinez but not against the other 10 co-defendants. 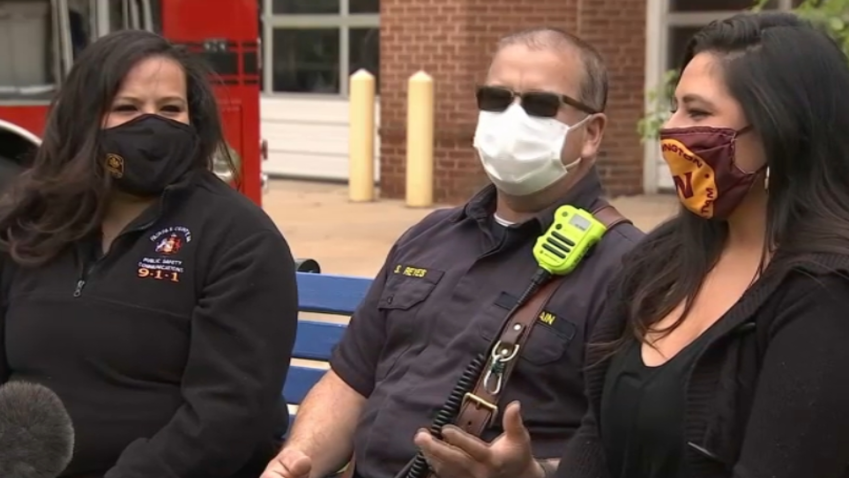 At a hearing Friday, Judge Rossie Alston ruled it would be unfairly prejudicial to Zelaya Martinez to put him on trial alongside 10 others who weren't facing a possible death sentence.