The judge’s ruling comes in response to a lawsuit filed by a software developer who wanted to compete for the lucrative contract.

The D.C. Council voted to award the contract to Intralot, the company that currently operates the D.C. lottery, without allowing any other companies to bid on it — a move that continues to draw scrutiny.

The restraining order could further delay the implementation of the District’s sports betting app, which officials had hoped to launch by January.

If the restraining order stays in place past Oct. 1, DC Lottery will have to extend its current contract, which expires Monday, in order to continue lottery operations. A spokesperson for DC Lottery said that’s a simple process that does not require D.C. Council approval. However, the restraining order will delay modernization of D.C.'s lottery vendors.

In her ruling, the judge said there is a substantial likelihood the District government violated the Home Rule Act.

The judge prohibited the District from making any payments to Intralot until the matter is resolved. 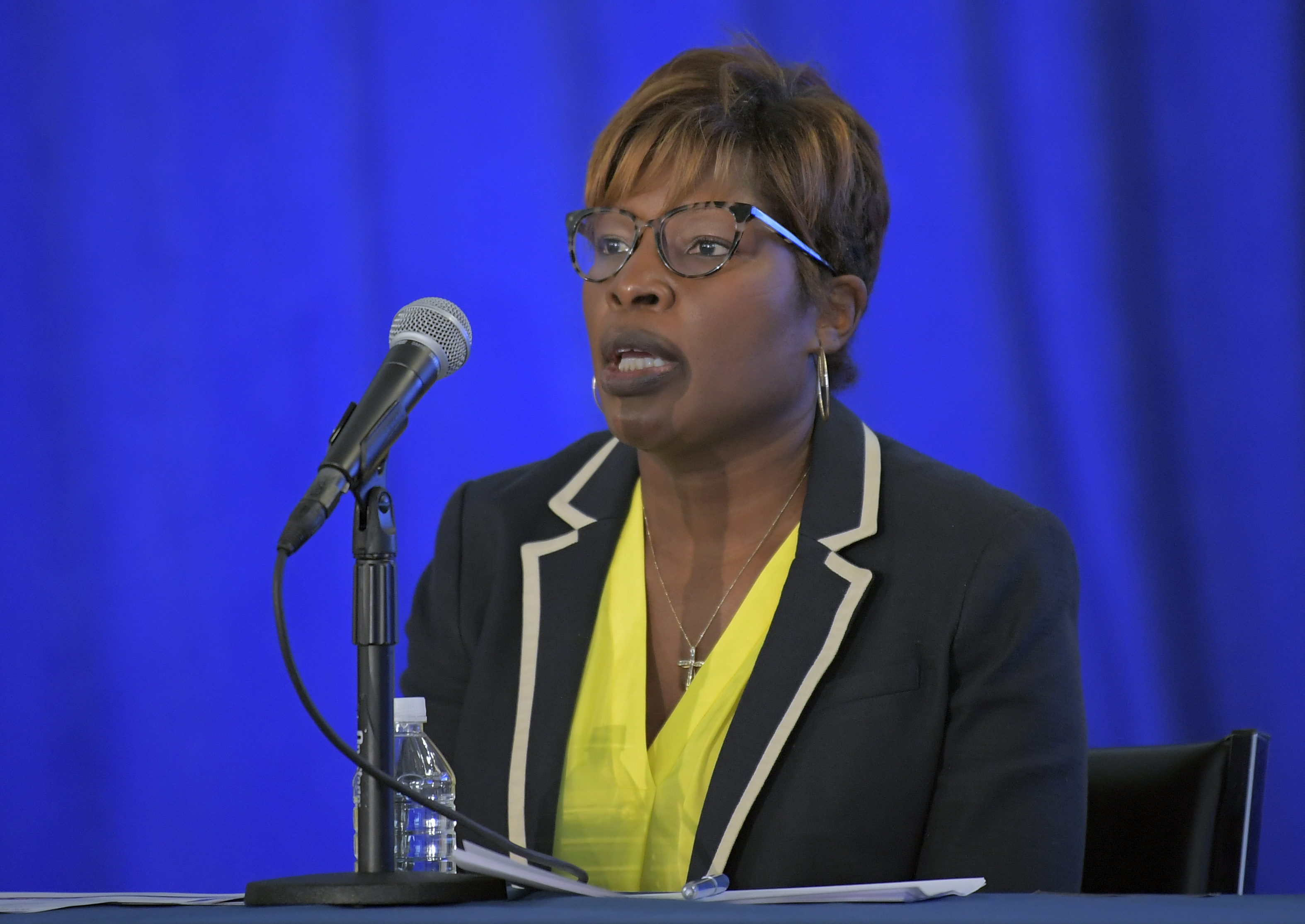 The ruling does not affect privately operated sportsbooks at professional sports venues.

“I’m delighted that the Superior Court judge issued a (temporary restraining order),” Councilwoman Mary Cheh said in a statement. “Maybe we’ve finally found a way to uncover the shoddy and unscrupulous circumstances that led to this contract, and perhaps we’ll be able to start over in an honest way.”

“The legalization of sports betting and approval of a no-bid contract with Intralot has been a boondoggle from the very beginning," Councilman David Grosso said in a statement. "Chairman (Phil) Mendelson ignored every warning sign throughout the Council’s deliberative process: the false sense of urgency created by Council member Jack Evans, the dubious subcontractors and the tenuous financial footing of Intralot. Now the courts say that the District government may very well have violated the Home Rule Act as Chairman Mendelson rushed the Council to approve a sweetheart contract for the well-connected at the expense of those who are most susceptible to the negative impacts of gambling.”

“I think it’s spot on, quite frankly,” said Carragher's attorney, Donald Temple, about the restraining order. “It means our theory is sound. We have turned the lights on in a dark room. Now people will look at the entire process. Our government can’t do something that’s illegal.”

A full hearing on the matter is scheduled for Tuesday. The Office of the Attorney General said it is reviewing the order and preparing for the hearing.