The Maryland judge who has been presiding over the case of a man who killed five people at a newspaper in 2018 has been appointed to the state’s intermediate appellate court, Gov. Larry Hogan announced Wednesday.

The governor appointed Judge Laura Ripken to the Maryland Court of Special Appeals.

Terri Charles, a spokeswoman for the Maryland Judiciary, said a new judge would be assigned to preside over the second phase of the court case against Jarrod Ramos, who has pleaded guilty but not criminally responsible due to his mental health. The sanity phase of his trial is currently scheduled for June before a jury.

Ramos pleaded guilty in October of 2019 to all 23 counts against him for killing John McNamara, Gerald Fischman, Wendi Winters, Rob Hiaasen and Rebecca Smith at the Capital Gazette newspaper in Annapolis, Maryland in June of 2018. 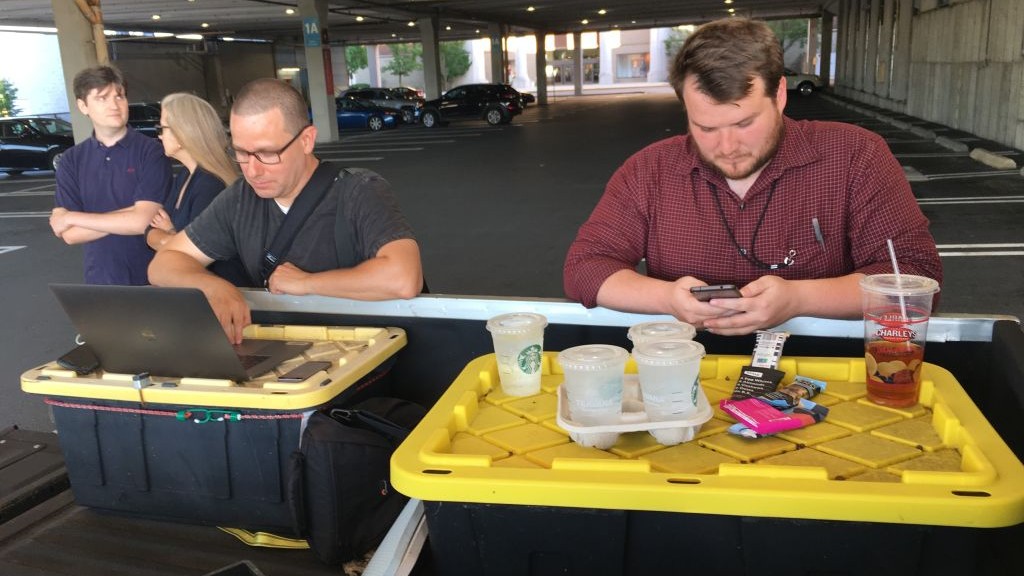 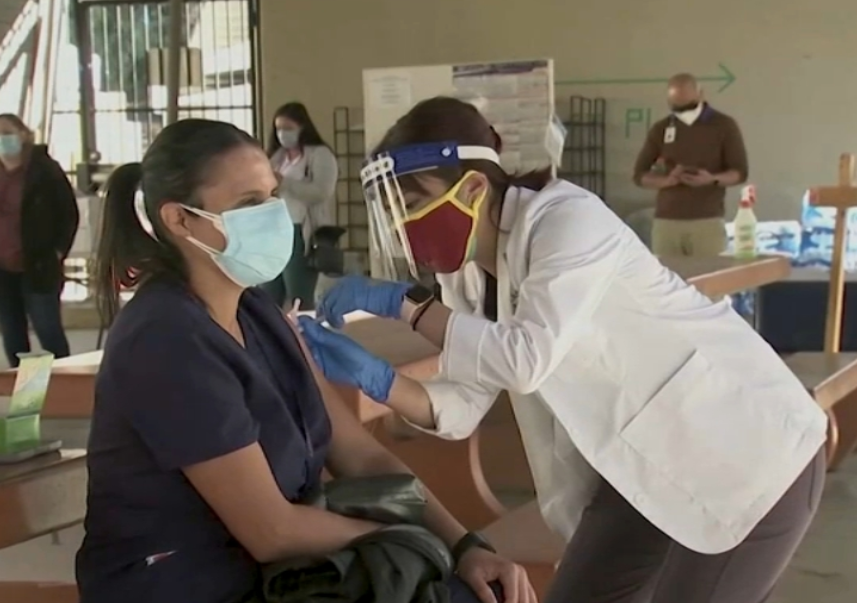 Virginia Gov. Northam Announces Who is Next in Line to Receive the COVID-19 Vaccine

Ramos had a well-documented history of harassing the newspaper's journalists.