A federal judge has dismissed part of a University of Virginia administrator's $7.5 million defamation lawsuit against Rolling Stone magazine.

The Daily Progress reported that Judge Glen Conrad dismissed Nicole Eramo's claim that the overall implication of the 2014 article "A Rape on Campus" defamed her.

The article written by Sabrina Rubin Erdely told the harrowing account of a woman identified only as "Jackie," who claimed she was gang-raped as part of a university initiation. A police investigation found no evidence to back up Jackie's claims.

Fourth of July 59 mins ago 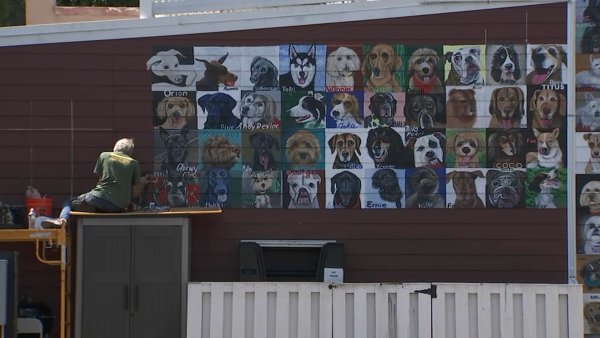 Rolling Stone said in a statement that it is pleased that the judge "recognizes the limits" of Eramo's lawsuit.

The magazine rested its defense Monday. Closing arguments in the case expected to be held Tuesday before jurors begin deliberating.