There’s been a lot of talk coming out of Wizards training camp about leadership and maturity. It looks like John Wall is taking his role on the court seriously.

After JaVale McGee got a little lazy during practice, Wall wasn’t afraid to tell his teammate to get moving. TruthAboutIt.net grabbed the video and we’ll go to the Post for the play by play.

John Wall caught a pass at halfcourt from Andray Blatche and was ready to take off on a fastbreak. But as he approached the three-point line, center JaVale McGee slowed up. A frustrated Wall implored McGee to keep going toward the basket, but McGee slowly trotted to a halt.

Wall whirled around, avoiding a steal attempt from Chris Singleton, and eventually picked up his dribble. He flippantly tossed the ball to McGee, who made a lazy underhanded pass back to Wall.Shelvin Mack intercepted it, then took off for a dunk before Wall angrily chased him down and slapped the ball against the rim. As he grabbed the rebound, Wall shouted, “Just run ‘Vale. Run!”

Wall then found Blatche under the basket for a layup, but continued to shout at McGee, “Run ‘Vale, I’ll get you open.” 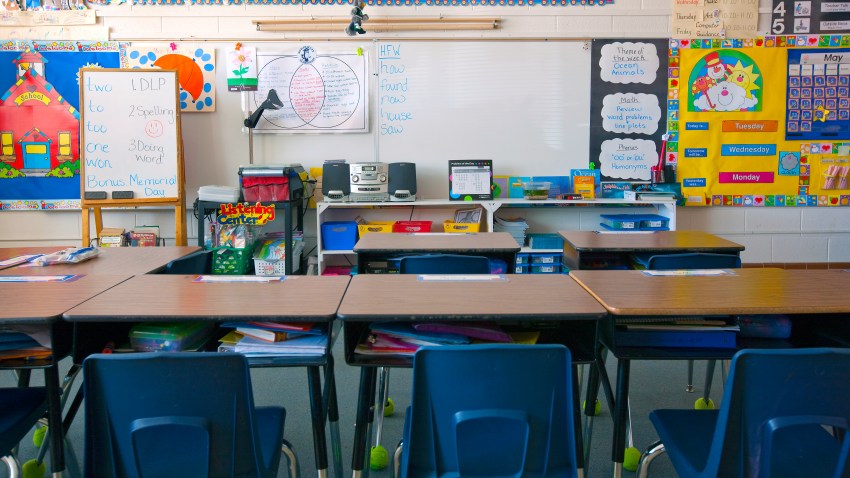 Watching Wall call JaVale out on his momentary lapse in hustle gives a happy little shiver. We’re seeing a confident, healthy John Wall and we like it.