Flags are flying at half-staff on Capitol Hill Saturday in honor of Rep. John Lewis who died at the age of 80 Friday night after a battle with cancer.

Lewis will be remembered as a fearless leader of the civil rights movement whose bloody beating by Alabama state troopers in 1965 helped spur opposition to racial segregation. His long and notable career in Congress representing Georgia's 5th District will go down in history.

The congressman's legacy in D.C. extends beyond just his work on Capitol Hill and into the community as Washingtonians remember Lewis for his tireless fight for civil rights.

One of Lewis's last public appearances, amid the coronavirus pandemic and near the end of his battle with cancer, was with the mayor as she unveiled the Black Lives Matter Plaza in downtown in June.

Lewis's colleague and D.C. Congresswoman Eleanor Holmes Norton said in a statement Saturday, “In Congress, John Lewis brought the same combination of outspoken opposition on principled matters and reconciliation whenever it could be achieved."

“There will never be another like him,” Norton said of her friend. 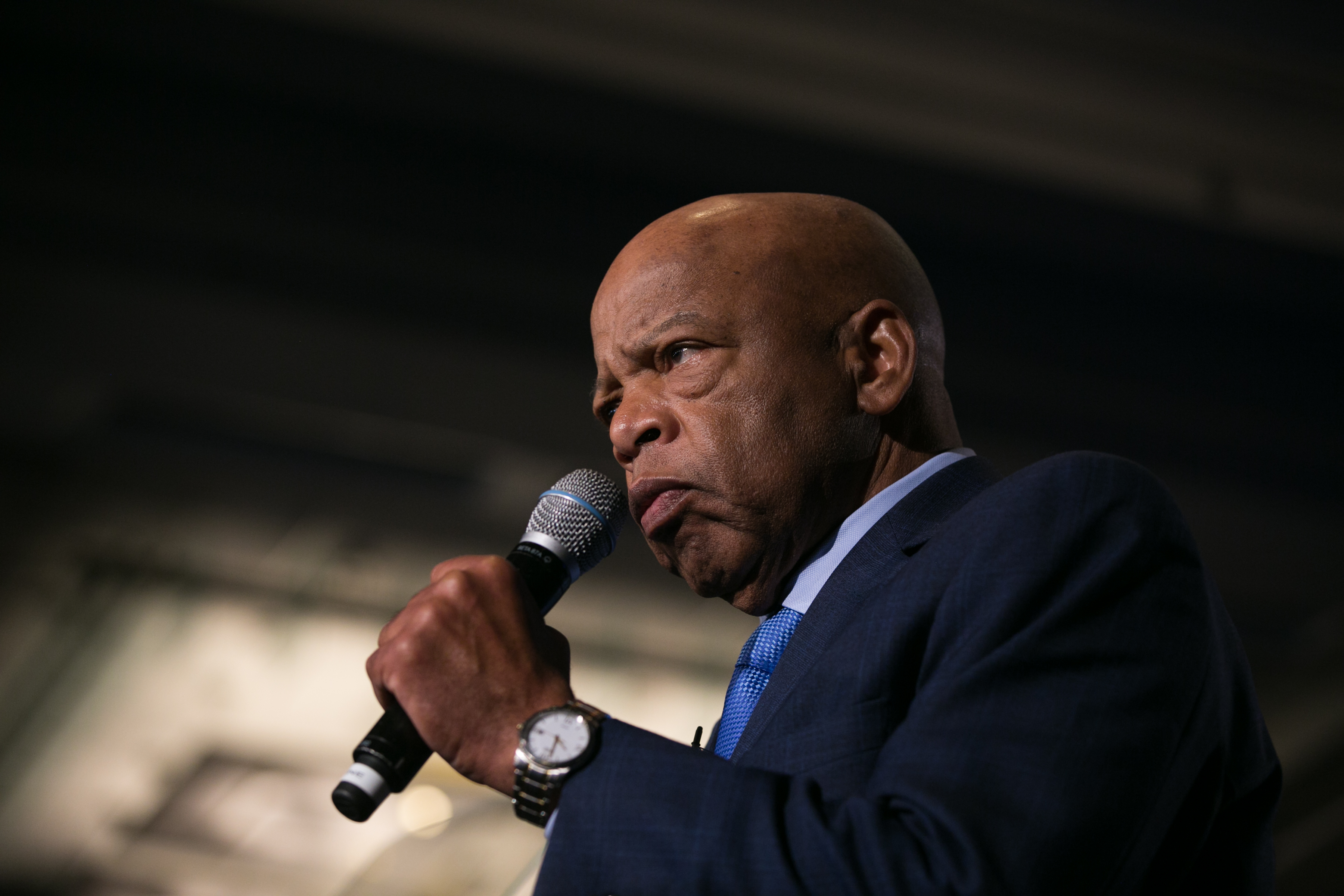 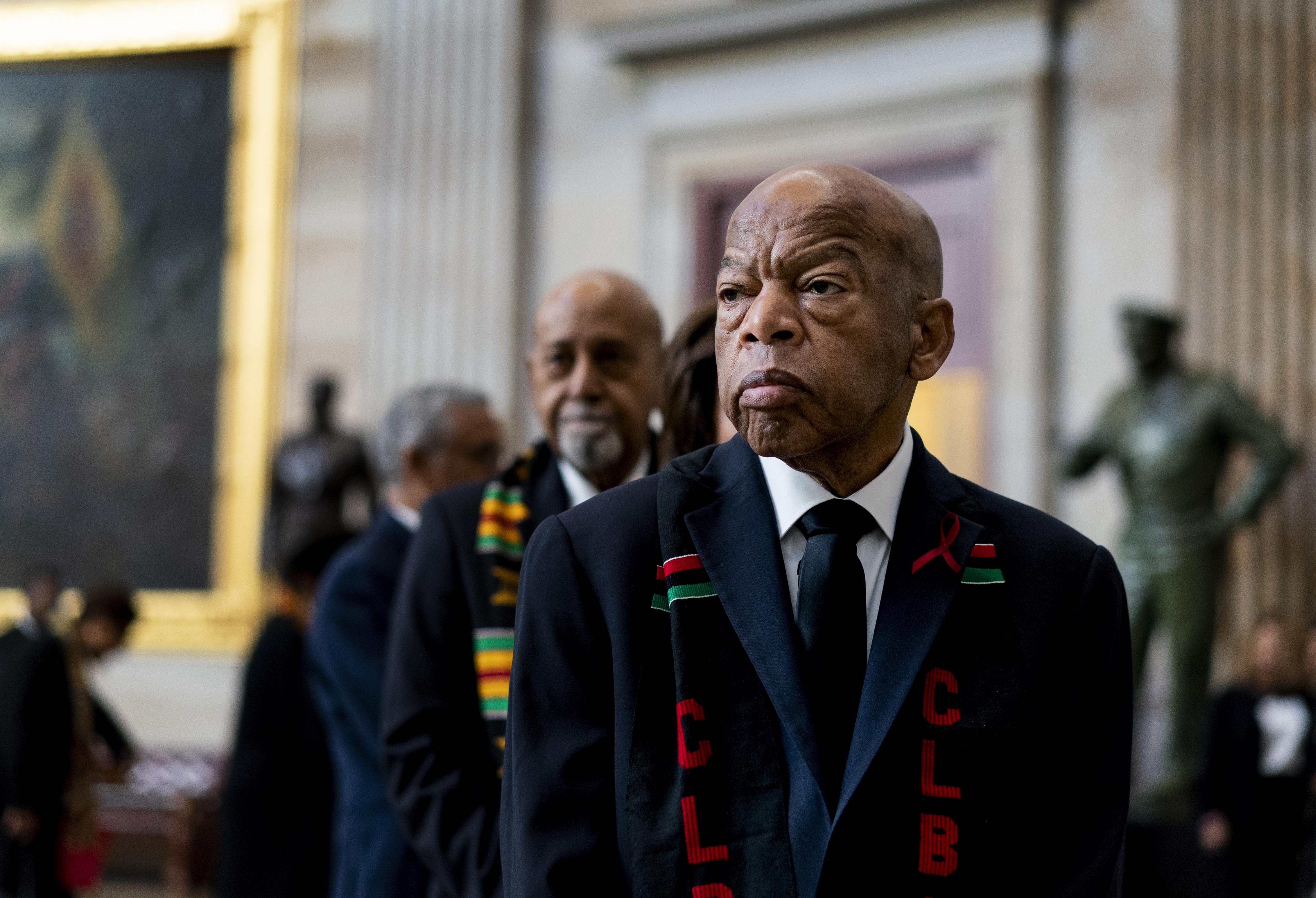 Lewis first introduced a bill for the museum that would later become the National Museum of African American History and Culture in 1988, the year after he was elected to Congress. After a 15 year battle to get the legislation passed, the bill was signed by President George W. Bush in 2003 with bipartisan support.

"It is my hope that each and every person who visits this beautiful museum will walk away deeply inspired -- filled with a greater respect for the dignity and the worth of every human being and a stronger commitment to the ideals of justice, equality, and true democracy," Lewis said at the opening of the museum.

The civil rights icon did the honorary face-off dropping at a game during Black History Month in 2019 at Capital One Arena.

News4's Jim Vance sat down with Lewis back in 2013 to talk about his role in the March on Washington. Lewis was the youngest organizer and last survivor of the Big Six civil rights activists, a group led by Martin Luther King Jr., that mobilized support for the demonstration 50 years earlier.

New4's Jim Vance sat down with Rep. John Lewis to mark the 50th anniversary of the March on Washington in 2013. The two men discussed Lewis's role in the demonstration as the youngest organizer at the time.

He told Vance that his original speech for the March on Washington was considered too controversial by his fellow organizers for calling out the civil rights bill in Congress. Lewis said that "there is too little, and it is too late."

The council of D.C. tweeted out a picture of Lewis and former D.C. Mayor Marion Barry during their time with the Student Nonviolent Coordinating Committee.

Lewis's passing is felt by many in the District. But his legacy lives on and can be seen in the continued fight for racial justice that continues in the streets of D.C. today.