The eldest son of former Washington Redskins coach Joe Gibbs has died at 49.

J.D. Gibbs passed from complications following a long battle with a degenerative neurological disease, according to Joe Gibbs Racing. It was revealed in 2015 that he was dealing with "conditions related to brain function." He was serving as president of JGR at the time.

Jason Dean Gibbs later served as co-chairman of JGR. Before stepping into a management role, he was an over-the-wall crewmember and a part-time driver. He made 13 NASCAR national series starts between 1998 and 2002.

Gibbs played defensive back and quarterback at William & Mary from 1987-90 while his father coached the Washington Redskins, a team he led to three Super Bowl titles during his Pro Football Hall of Fame career. 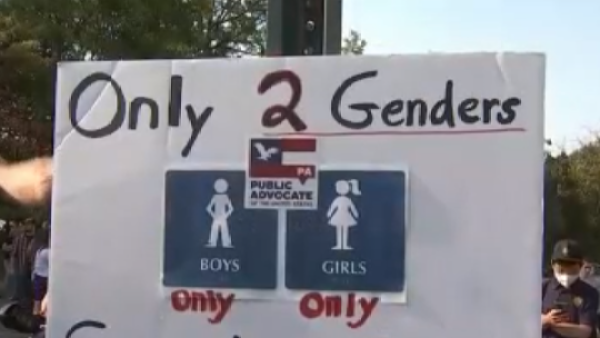 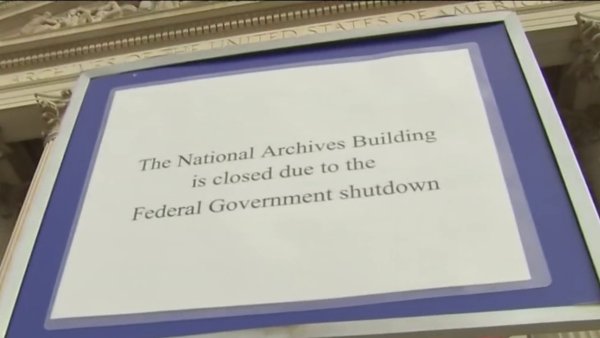 Government Shutdown Would Leave Thousands in DC Area Without Paychecks

Washington owner Dan Snyder and wife Tanya say they are "heartbroken for the J.D. Gibbs family."

Gibbs is survived by his wife, Melissa, and four boys.