The man accused of abducting a University of Virginia student pleaded not guilty to all three charges he is facing in connection with an unrelated attempted murder case in Fairfax County.

Jesse Matthew pleaded not guilty Friday to attempted capital murder and two other felonies in connection with the September 2005 attack on a 26-year-old woman in the city of Fairfax, News4's Northern Virginia Bureau Chief Julie Carey reported.

The victim had been walking home from a grocery store when she was grabbed and dragged into a wooded area, where she was sexually assaulted. The assailant left her after being startled by a passerby.

Matthew was transferred to the Fairfax jail ahead of his court appearance, which lasted less than 10 minutes. Dressed in a green jail jumpsuit, Matthew said nothing other than entering his not guilty pleas. 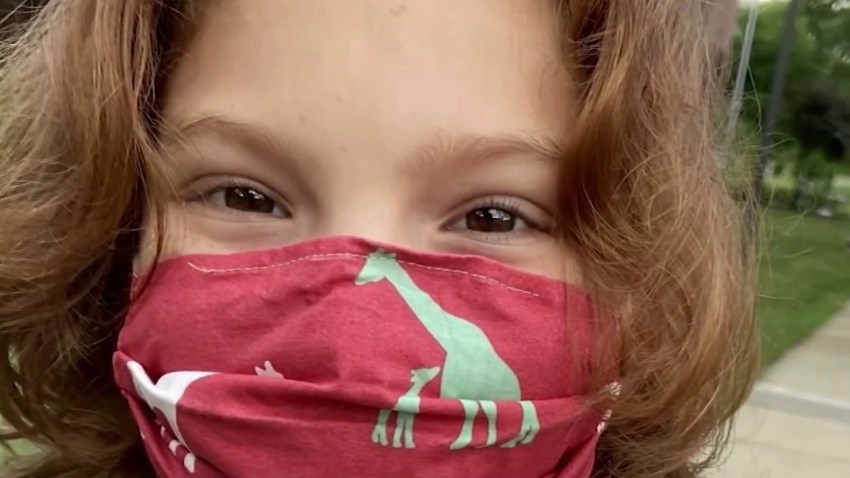 The chief judge, Dennis Smith, appointed Circuit Judge David Schell to preside over the trial, which was set for March 9, 2015.

After Friday's hearing, Fairfax County Commonwealth's Attorney Ray Morrogh said the victim in the Fairfax attack now lives in India, but will come back to the U.S. to testify at Matthew's trial.

"It's fair to say she looks forward to a final resolution," Morrogh said. "I am grateful to her for her continued cooperation."

Matthew, 32, is also charged with abducting 18-year-old Hannah Graham, whose remains were found near Charlottesville after a monthlong search. Graham vanished after going out for a night with friends Sept. 12. She was seen on surveillance video on Charlottesville's downtown mall, with a man police say is Matthew, in the early-morning hours of Sept. 13.

A preliminary hearing is set for Dec. 15 in Charlottesville for the charges Matthew is facing in connection with Graham's disappearance.

Authorities have said DNA evidence links Matthew to the 2005 assault in Fairfax as well as the 2009 disappearance and death of Virginia Tech student Morgan Harrington.

On Friday, Albemarle County Sheriff Chip Harding said Graham's death could have been avoided if Virginia would collect DNA for misdemeanor convictions as well as felonies. Harding said that had authorities collected DNA from Matthew following a 2010 misdemeanor trespassing conviction, it would have generated a hit that would have linked him to the Fairfax case and the Harrington case years before Graham was killed.

Morrogh said Friday that he agrees about the benefits of expanding DNA collection. DNA "is no different than a fingerprint," he said. "We're talking about saving lives here."