January Is the New April —When It Comes to Real Estate

Last year, January was the busiest month on Realtor.com for dozens of areas across the country

The real estate market is just as unusual as the weather's been lately. Nationally, a trend is indicating that January is the new April when it comes to real estate, and the spring housing market starts … now.

Corey Burr, senior vice president of TTR Sotheby's International Realty, says he's seen just about every market imaginable. From 2015 through 2018, April was the hottest month on Realtor.com. Last year, however, January was the busiest month on the site for dozens of areas across the country.

Home prices are climbing in the D.C. region, causing one-third of people to spend more on a mortgage than they expected. News4's Susan Hogan has tips on how to avoid the debt trap.

Burr says this year's market favors both sides. Low inventory is good for sellers, and low interest rates are good for buyers.

"There's even some talk that it might go a little bit lower," he said. "But if I were a buyer right now, I'd be very satisfied with a 30-year mortgage at three and a half percent."

If you're just coming into this game, you better be ready to play.

Here are Burr's recommendations, whether you're a buyer ...

Traditionally, the spring housing market didn't start until after the Super Bowl.

"But right now, houses are coming on the market as we speak, and buyers are lined up ready to go," Burr said.

However, this year, it’s off to the races.

So if you want to strike a deal, you may want to get moving now. 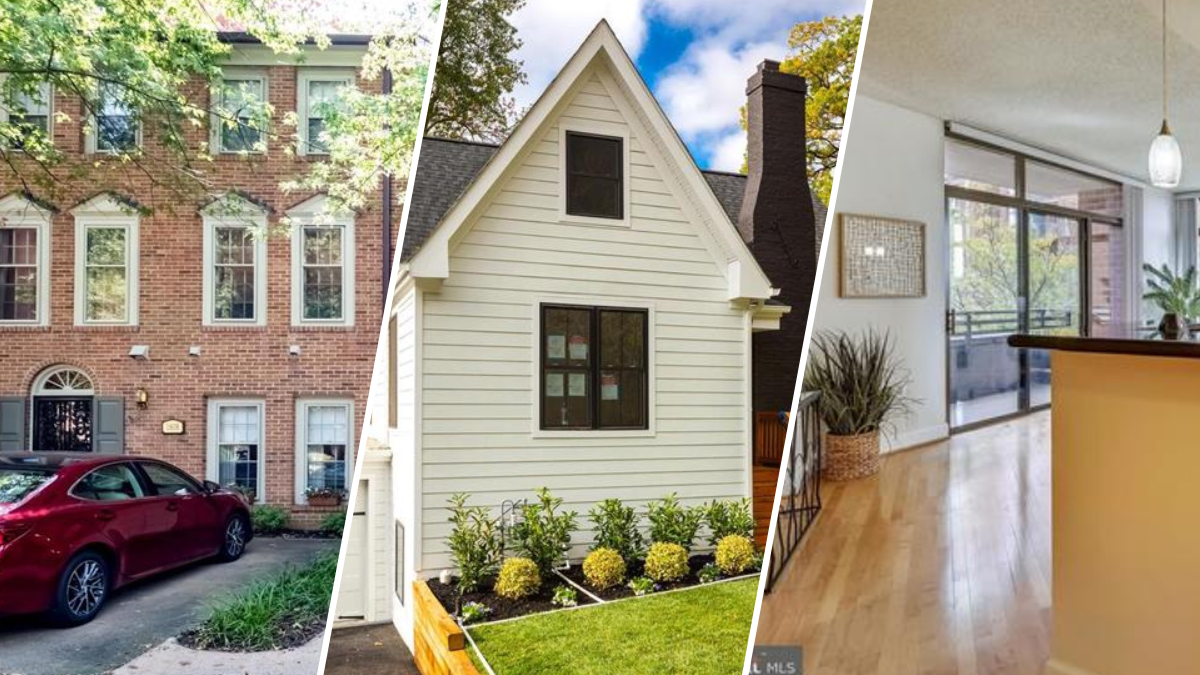 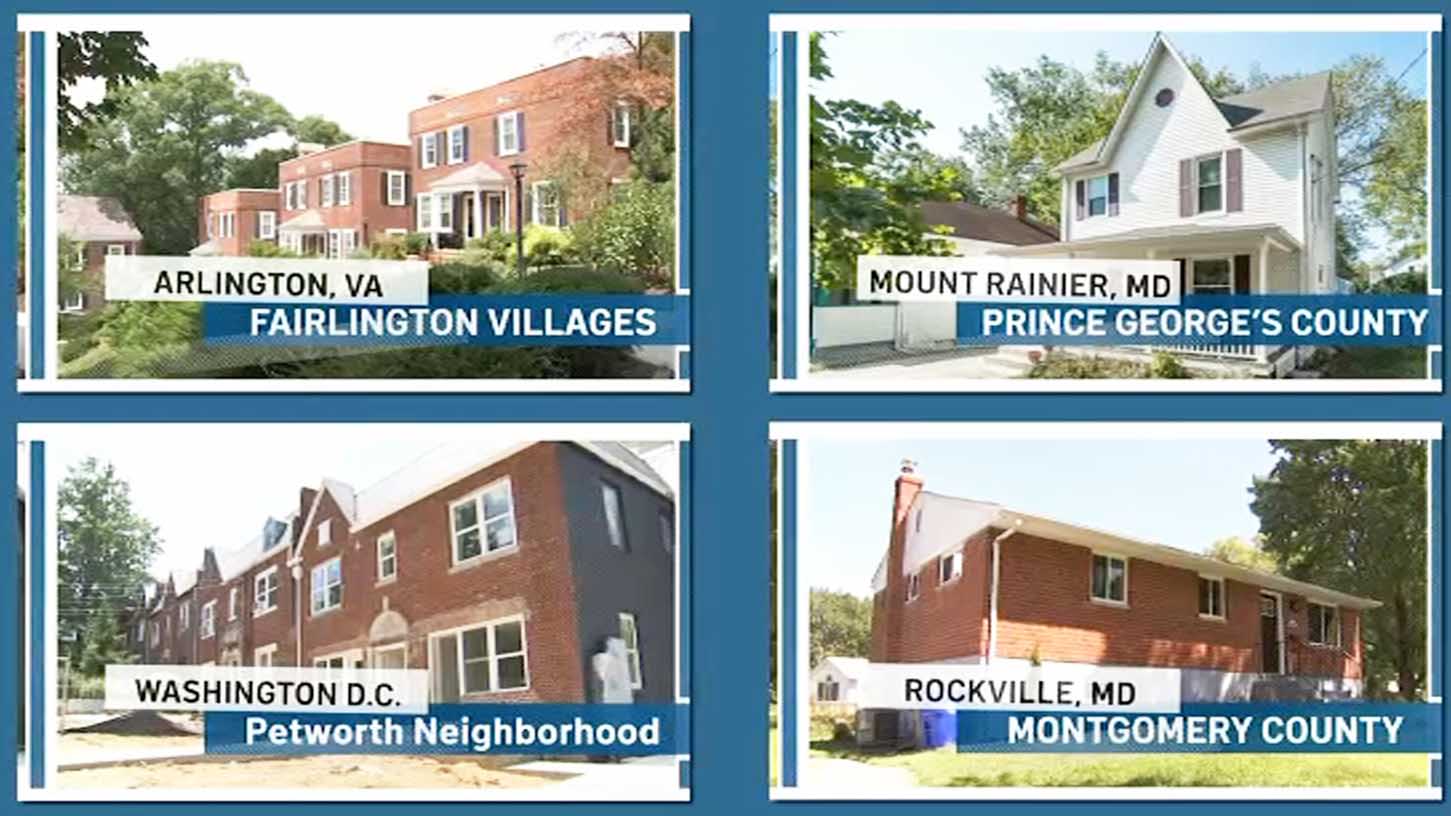 Here's How Much House You Can Get for $470K Around DC