A 26-year-old man was fatally shot Saturday in the Market Street area of Frederick, Maryland

The Frederick Police Department is investigating the fatal shooting of a 26-year-old on Saturday in downtown Frederick, Maryland, according to a release.

At 3:30 a.m. Saturday, a Frederick police officer was patrolling the North Market Street area when he heard a gunshot. The officer then went to the scene and located gunshot victim Michael Isaiah Olaniyi, of Montgomery Village.

Olaniyi was taken to a hospital but died a short time later.

Police are investigating the incident as a homicide. No arrests have been made.

A portion of North Market Street was closed for several hours Saturday because of police activity, police tweeted.

Anyone with potentially relevant information is asked to contact 301-600-TIPS (8477). 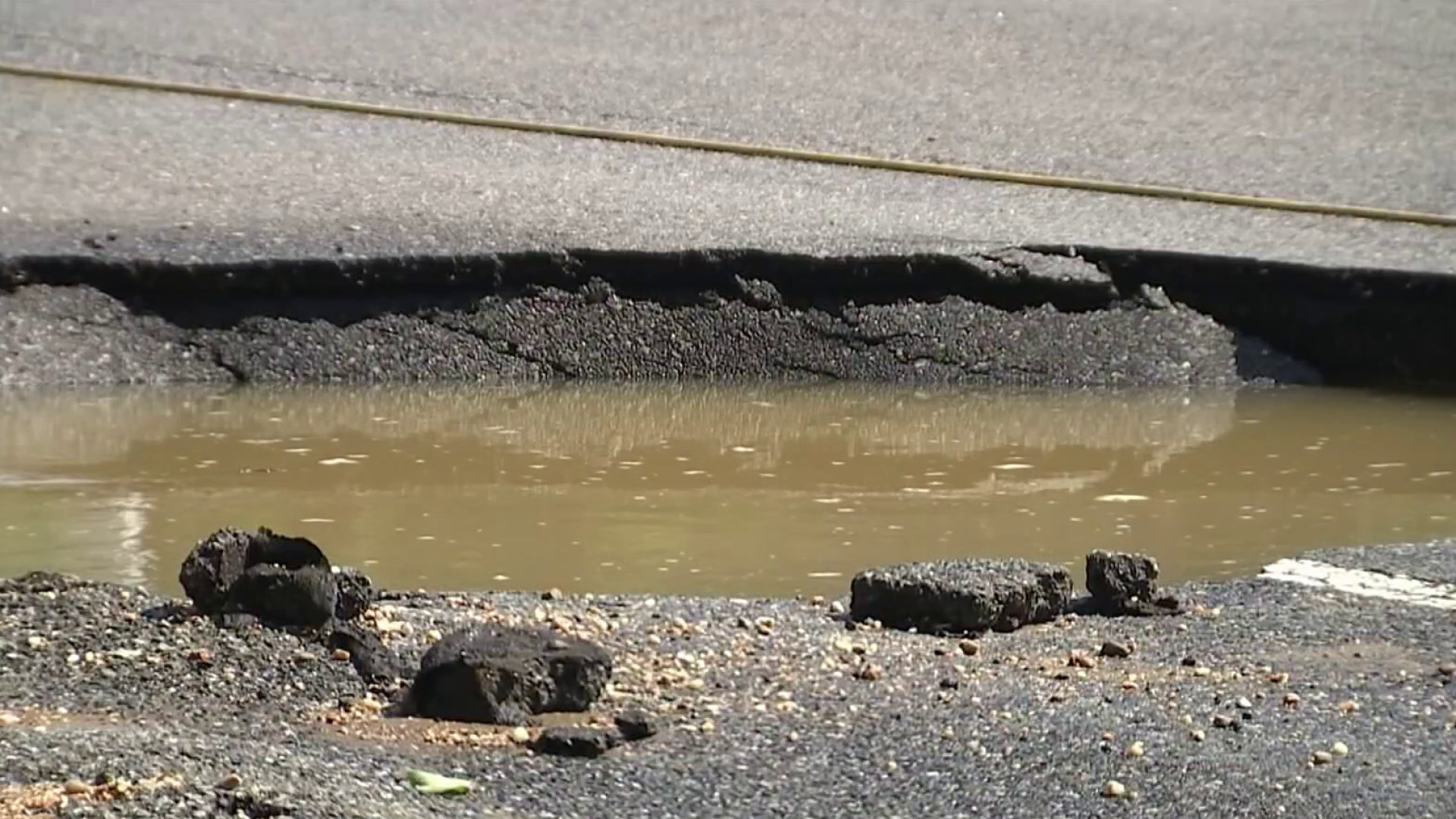