How the Civil Rights Movement Evolved in the Last 57 Years

One 9-year-old activist says, "It's like I'm continuing 'I have a dream'"

Rep. John Lewis was the last surviving of the Big Six speakers at the March on Washington in 1963. And before he left, he passed the torch to the next generation of activists who will raise their voices at a reprise demonstration in the capital, the Commitment March on Washington.

While the country has made progress in the decades since the first march on Washington, those attending Friday's march say much remains to be done. 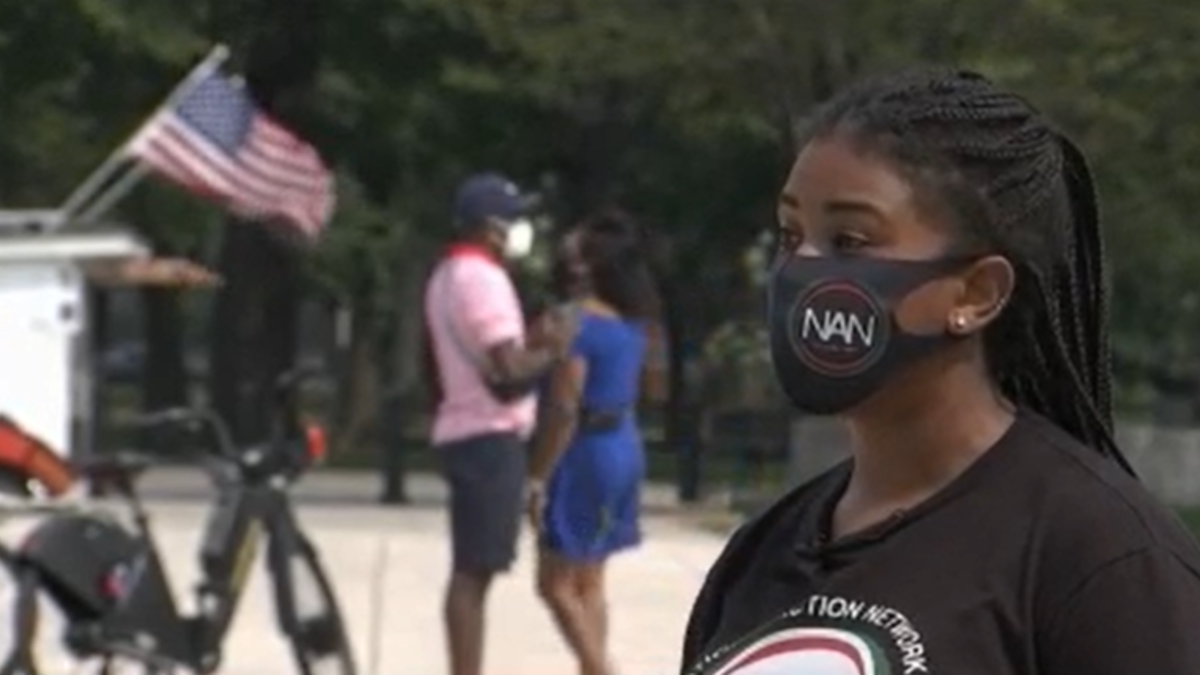 What to Know About Friday's Commitment March in DC 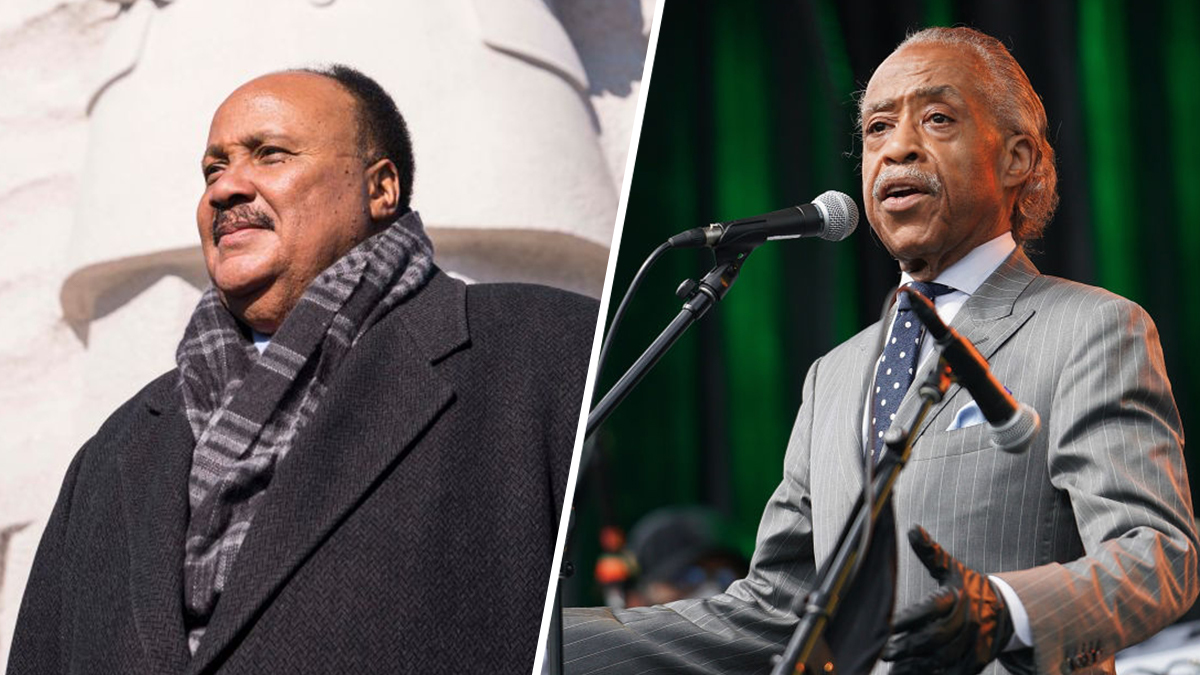 King III, Sharpton Appear on ‘Inequality in America' Special Before 2020 March on Washington

Micheal Fauntroy, Associate Professor of Political Science at Howard University, says the message of the civil rights movement has evolved along with the country.

In photos of marches during the sixties, you see many people carrying signs that say "I am a man."

"Well, that’s very reminiscent of what we’re talking about right now," Fauntroy says. "The recognition and respecting the fundamental humanity of human beings."

Widespread and sustained protests for change in the wake of George’s Floyd’s death have created more optimism for achieving systematic change.

“That was not something that anyone thought was in the cards. We saw for example the almost immediate arrest of the officers involved. Well, that hasn’t happened in the past," said Community Change activist Seft Hunter.

Fifty-seven years ago, William H. Simons was among the massive crowd at the March on Washington that Martin Luther King Jr. Led.

It would inspire him to lead teacher strikes in the early 1970s as head of the Washington Teacher's Union.

Wilma Simons, his daughter, says he would be disappointed in what the movement hasn't yet been able to change.

"If he were alive today, he would be dismayed that 57 years later we are still fighting for economic and civil rights for everyone in this country," she said.

And those historic protests are galvanizing a new generation of activists to prepare for action in the long haul.

Nine-year-old Myles Mckever spent his summer speaking out across the city against police brutality.

"I'm nine and I plan on doing this until we can be free," he said. "It's like I'm continuing 'I have a dream."