Johnette Iris’ entire family is in the D.C. area. But she lives in Rwanda.

She told News4 she lives in the African nation in part because of racism in the United States. Life is different in Kigali.

Iris is one of many Black Americans who have chosen to move outside the United States because of racism and racial unrest, or are looking into it.

The term Blaxit — a play on the term used for Britain’s exit from the European Union — is being used to refer to Black Americans exiting the U.S. and moving abroad. A Facebook group called Blaxit Tribe offers job and housing resources and has more than 10,000 members.

Iris first left the U.S. at age 16 for France. Life abroad has taken her to Europe, Central America and Mexico, and she’s learned 10 languages. Her aha moment came in Brazil.

“It’s a place where you can look just like me and you’re perfect,” she said.

Aniya Dunkley made Florence, Italy, her home away from home after she practiced law at a large firm in D.C.

“I didn’t feel like that was my place anymore,” she said.

Seeing racial and political tensions here at home has kept her away. 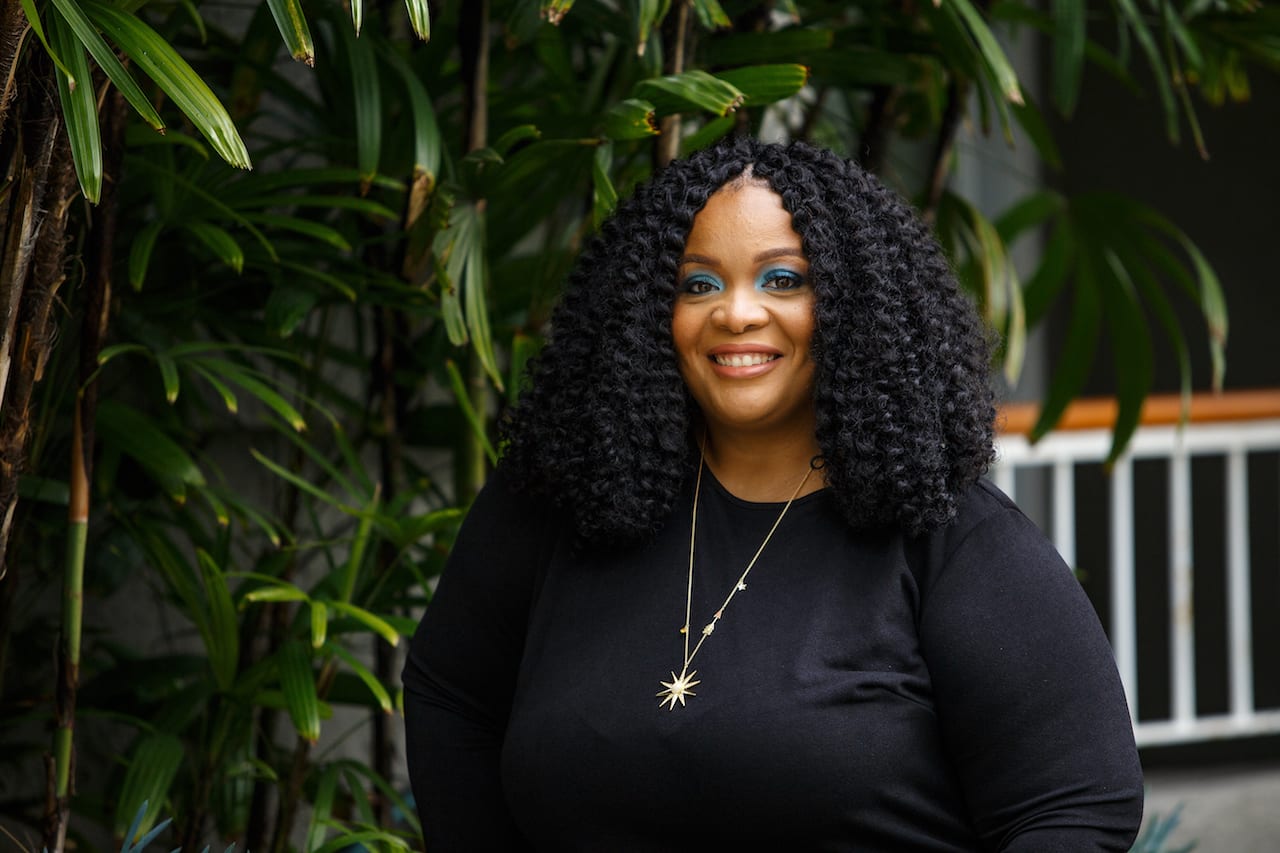 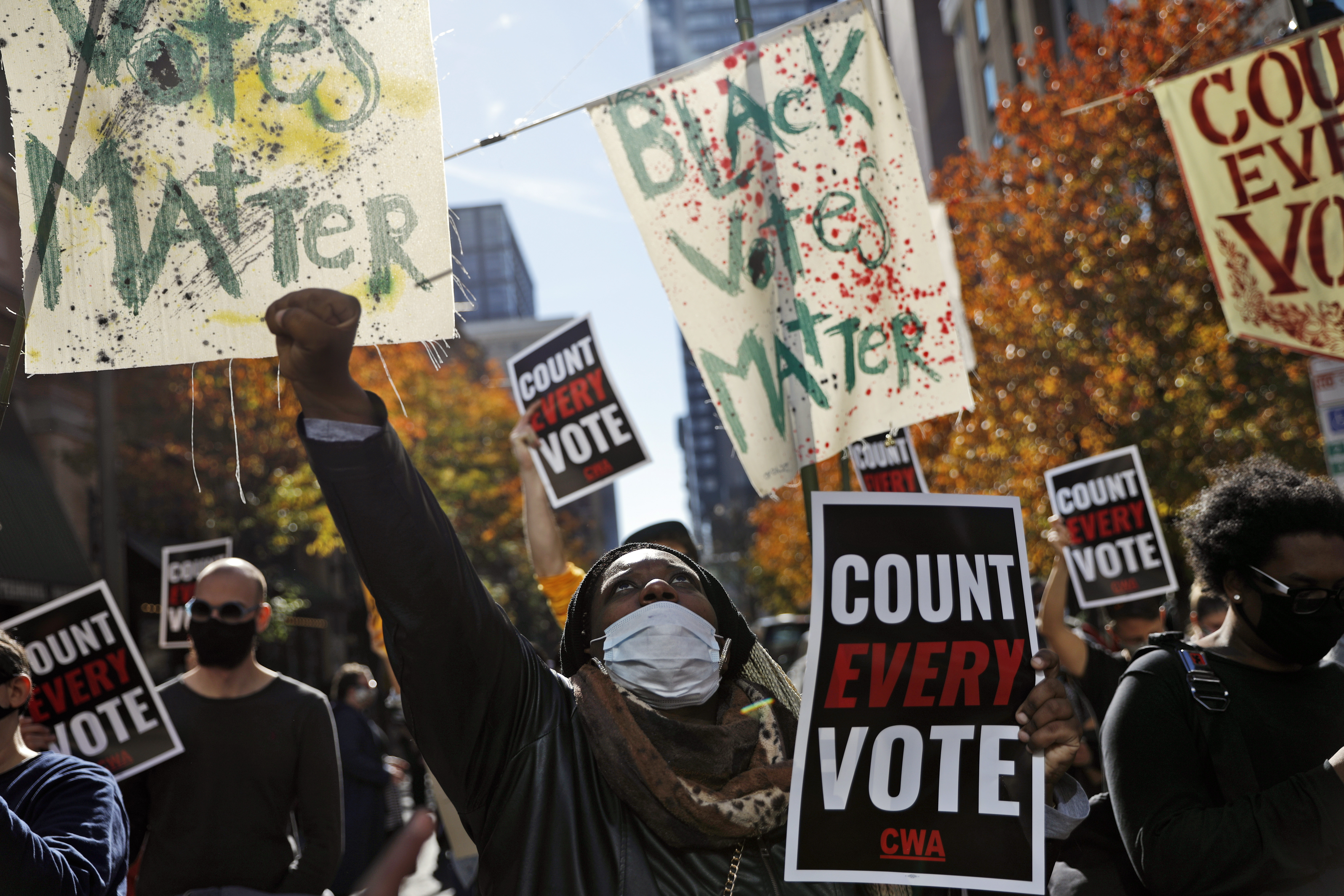 “Similar issues are here but there is something about being a Black American that kind of sets me apart in some ways,” Dunkley said.

Both women cautioned that fleeing the U.S. won’t solve everything.

“It’s not a panacea. It’s not for everyone. It’s not gonna be perfect,” Iris said.

She and Dunkley are still connected to their families in the U.S., and both Americans voted in the 2020 presidential election. Dunkley said President-elect Joe Biden’s win gave her hope for change.

Misinformation and disinformation campaigns are specifically targeting Black voters, working to confuse people into not voting, experts tell News4. Aaron Gilchrist and Tracee Wilkins speak with diversity strategist Shireen Mitchell and NAACP organizer Wisdom Cole about what to know and what to do.

“Now that Biden is in, I’m feeling way more confident that it’ll be a lot sooner than later,” she said.