Following a riot at the U.S. Capitol and concern over more possible violence, local and federal officials have expanded the scope and duration of security efforts around the Biden-Harris inauguration

Authorities are preparing to restrict access to parts of downtown Washington, D.C., more than a week before Inauguration Day amid warnings that demonstrators and armed groups may plan to disrupt ceremonies or commit more violence.

As federal and local officials coordinate enhanced security following a deadly riot at the U.S. Capitol and reports that far-right extremists are organizing ahead of Jan. 20, D.C. Deputy Mayor John J. Falcicchio said Tuesday that an inauguration perimeter would be established “in the coming days."

Anyone trying to access the restricted area may be asked why they want in and may need to provide proof they have an essential purpose there, Falcicchio said. Security screenings will also be in effect.

“This is similar to previous inaugurations — except the inauguration perimeter will be established and operational for several days,” he said.

Plan extra time for any travel in the area stretching from the White House to the Capitol, Falcicchio said. Streets along the National Mall are expected to be closed. 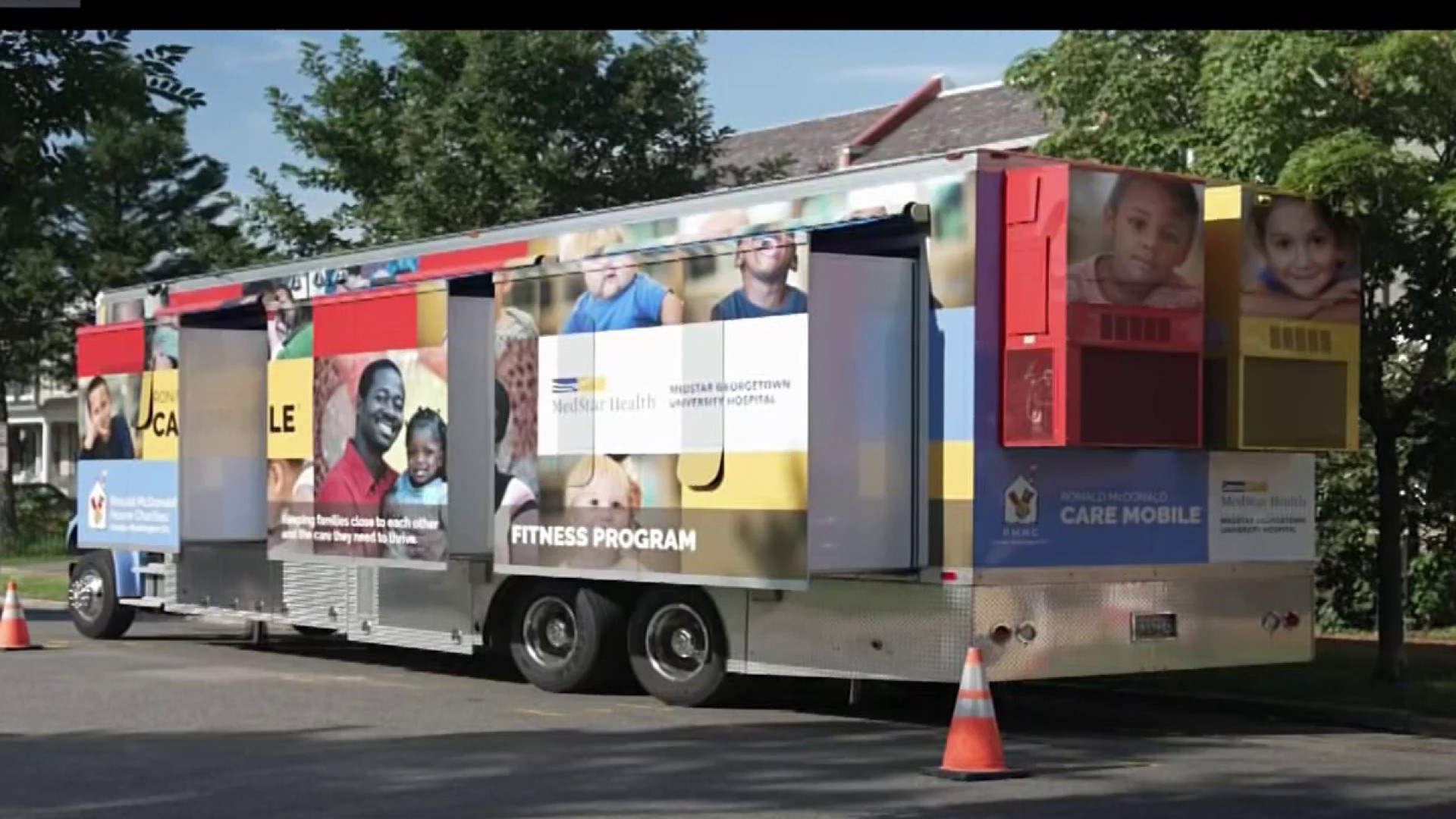 Federal officials also plan to close more roads and access to parking garages around the White House, including from 19th to 14th streets and K Street to Constitution Avenue.

Starting 8 a.m. Thursday, all parking garages near the White House will also be blocked off, and cars in any garage after that time will remain there until after the Inauguration.

These are the road closures in effect Tuesday in downtown D.C.:

Residents and leaders are concerned about the possibility of more violence and armed groups demonstrating before and on Jan. 20, the day President-elect Joe Biden and Vice President-elect Kamala Harris are set to be sworn into office.

D.C. Police alerted morning commuters that traffic restrictions could start after 6 a.m. Tuesday in the downtown area, but didn’t immediately provide a detailed list of closures or parking changes.

“This is the beginning of the installation of the inauguration perimeter around the White House, the Mall, the Capitol and parts of downtown,” Bowser said.

Bowser said Tuesday she is considering the possibility of closing some or all hotels in the city, particularly those near the inaugural perimeter.

"I realize a lot of you have jobs, have families, that you have to leave behind for the next month," Northam said. "I can't tell you how important this mission is... to help defend democracy."

In the aftermath of the shocking collapse of safety measures, officials are expanding the scope of inauguration security — and the duration of protective measures that could impact daily life for those who live and work near the National Mall.

Capitol police were underprepared and officers were poorly led when protesters breached the U.S. Capitol, says Former FBI Deputy Assistant Director Danny Coulson. He explains to LX News the security measures that should have been in place prior to the Capitol riots such as undercover planning and scenario training.

Trump declared a federal emergency in the District from Monday through Jan. 24, giving federal assistance and money to the city.

By Saturday, about 15,000 National Guard members are expected in D.C. to help protect the U.S. Capitol and surrounding buildings in light of last week's deadly attack. Bowser declined to comment Tuesday on whether her administration is considering arming those troops.

President Donald Trump spoke to reporters before he departed to visit a section of border wall in Alamo, Texas, saying he disagreed with impeachment talk but stressed he wanted "absolutely no violence."

Tours of the Washington Monument have stopped until Jan. 24 because of credible threats. D.C.’s mayor also extended a temporary ban on indoor dining and barred museums from opening until 5 a.m. Jan. 24, after the inauguration.

Those efforts come after Bowser requested that the National Park Service and Department of the Interior cancel permits for demonstrations on Inauguration Day.

“Due to the unique circumstances surrounding the 59th Presidential Inauguration, including last week’s violent insurrection as well as the ongoing and deadly COVID-19 pandemic, we are taking the extraordinary step of encouraging Americans not to come to Washington, D.C. and to instead participate virtually,” the statement read.

Citizens are also undertaking efforts they say could help keep their neighbors safe. The Don’t Rent DC campaign asks people to refrain from renting out short-term accommodation like Airbnbs, or at least question people to screen out extremists.

A look back at the extraordinary events of the past few days and the images and sound this nation will never forget.