President Donald Trump sought to assure opponents of abortion rights on Friday that he stands with them and would veto any legislation from a Democratic-controlled House that "weakens the protection of human life."

Trump spoke via video to participants at this year's March for Life on the National Mall. Thousands of people across the country braved the cold to attend the event.

"As president, I will always defend the first right in our Declaration of Independence, the right to life," Trump said.

Pro-life activists gathered on the National Mall on Friday for the 46th annual March For Life, which marks the anniversary of Roe v. Wade. Some young people attending said they wanted to be able to speak up and think this year could be a turning point in their efforts.

Lawmakers on both sides of the political aisle highlighted legislative efforts on the abortion issue ahead of Friday's march.

Some Democratic lawmakers in the House held a news conference last week to note their support for ending a ban of Medicaid funding for abortion services known as the Hyde Act. The Republican-led Senate failed to advance a measure that would permanently prohibit taxpayer funding for abortion. Trump said he supported that effort.

News4’s Adam Tuss takes a look at road closures during the March for Life on Friday and the Women’s March on Saturday. 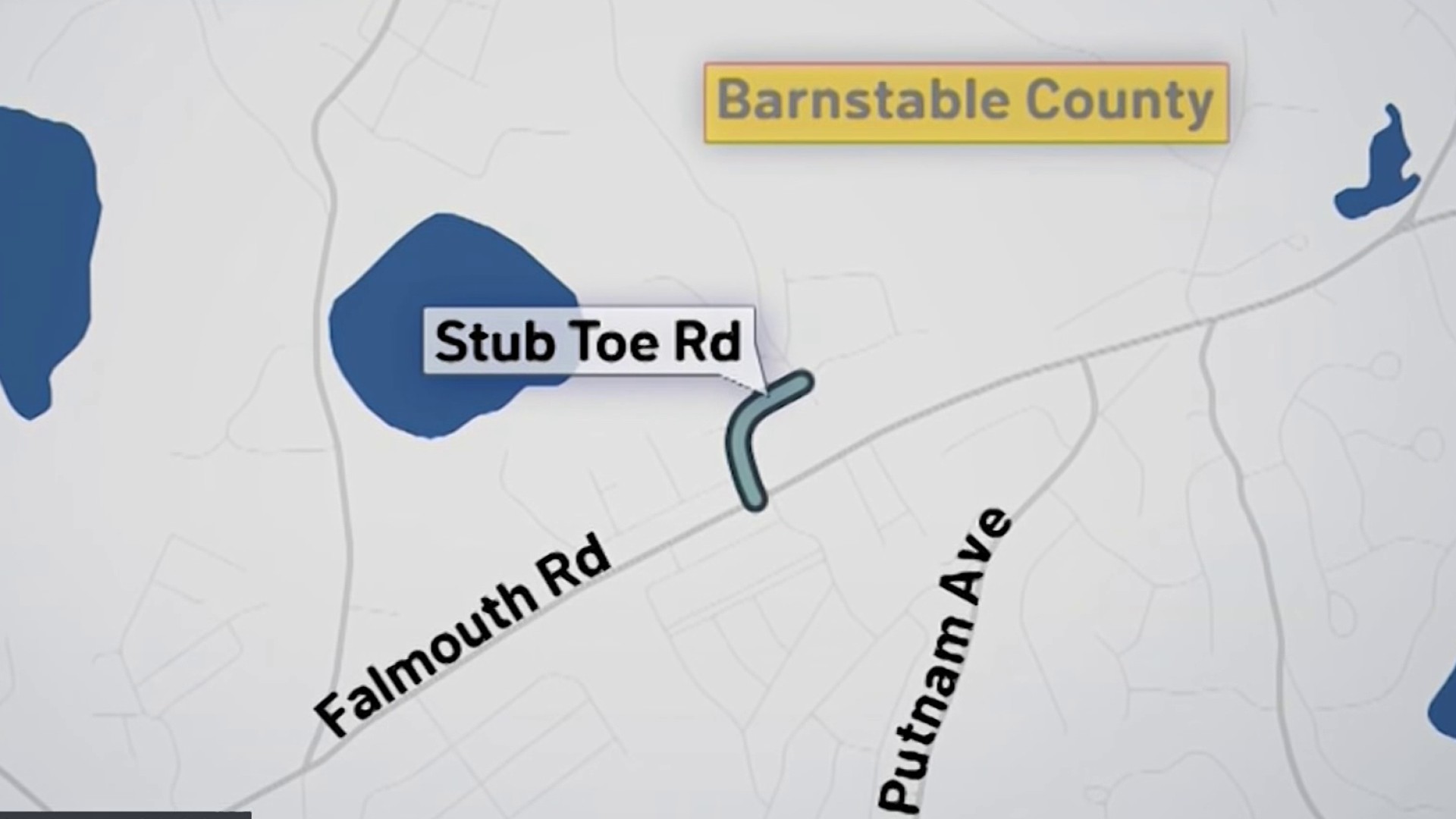 Trump and Vice President Mike Pence, who attended the event, listed actions the administration has taken over the past two years to deter abortions.

Trump noted that the administration has ensured foreign aid doesn't flow to organizations that promote abortion. Pence credited Trump with nominating conservative judges to the federal bench. Trump also said that he had just sent a letter to members of Congress reiterating his veto threat on legislation weakening abortion restrictions.

"And we have the support to uphold those vetoes," Trump said.

Isabel Chism, 18, from the Detroit area, was among the participants. She said young women need to make their voices heard no matter their political leaning and she's concerned that women with her anti-abortion perspective are often ignored.

"A majority of our group is women, and we believe in women's equality, but we also believe in the equality of unborn women," Chism said.

The first march took place on the west steps of the Capitol in January 1974, the year after the Supreme Court decided Roe v. Wade.