Relisha Rudd was 8 when she was last seen in 2014 with a man who worked as a custodian at the DC General homeless shelter, where her family lived

More than eight years after Relisha Rudd was last seen in D.C., a new image shows how she may look at 16.

The National Center for Missing & Exploited Children released an updated age-progression image on Monday of Rudd, who was 8 when she was last seen in Northeast D.C. in 2014.

“We have never given up our search for her,” the department said in a tweet.

“We’re asking everyone to take a close look at this photo and share it. It just takes one person to bring home a missing child,” National Center for Missing & Exploited Children spokeswoman Angeline Hartmann said in a statement.

"We know that age progression photos can work," Hartmann said. "We have seen cases where missing children are found because someone recognized an image just like this.”

An event to honor Rudd and raise awareness of missing children was scheduled for 5 p.m. Monday at 4443 Benning Road NE. It will be streamed online, the group D.C.’s Missing Voice said.

Rudd was missing for more than two weeks before police were notified, as News4 reported.

The day of her last confirmed sighting on March 1, 2014, she was caught on surveillance footage at a motel in Northeast with Khalil Tatum. He worked as a custodian at what was at the time the District’s homeless shelter for families. He was able to take Rudd to his home and then to the motel. 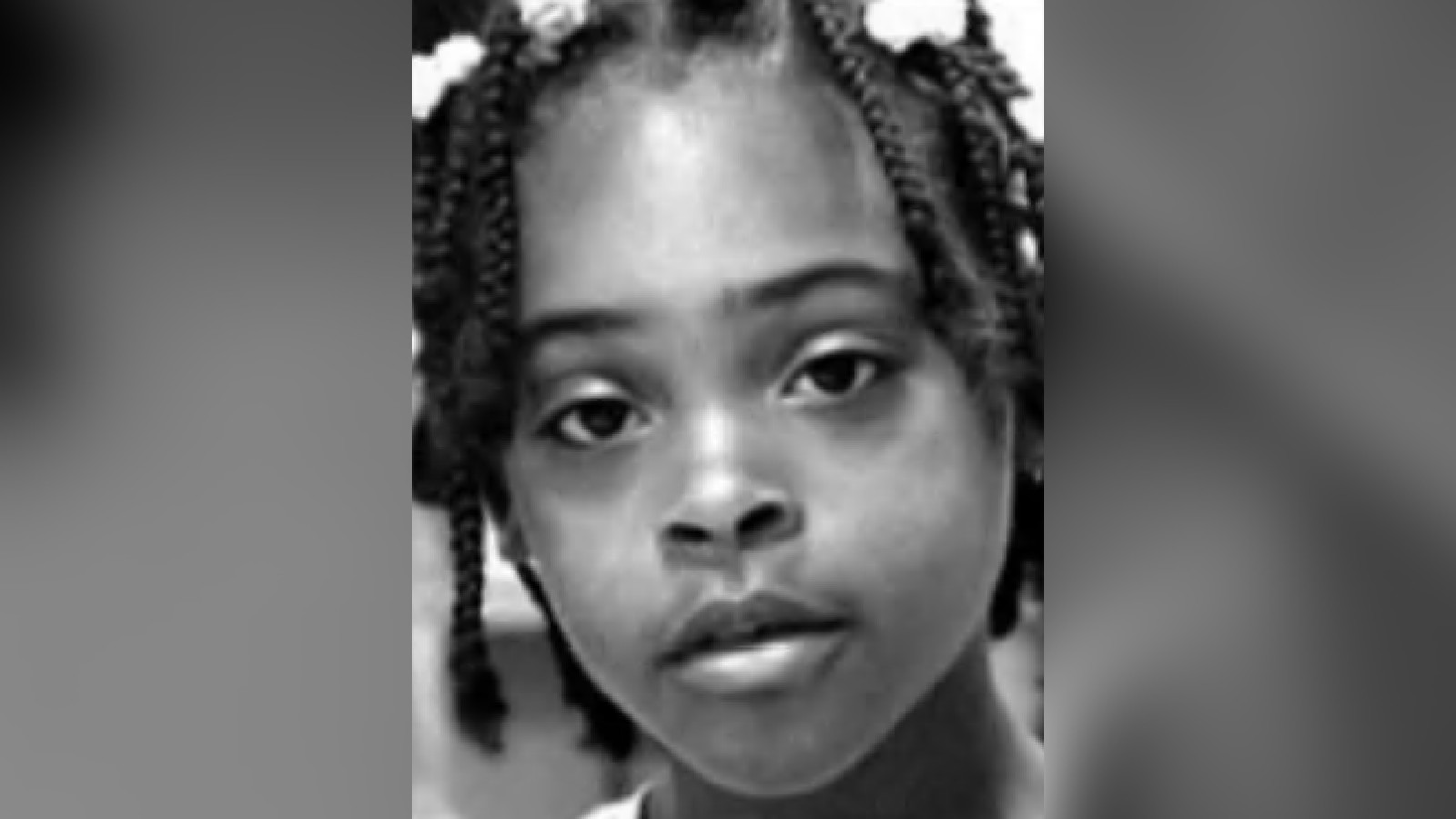 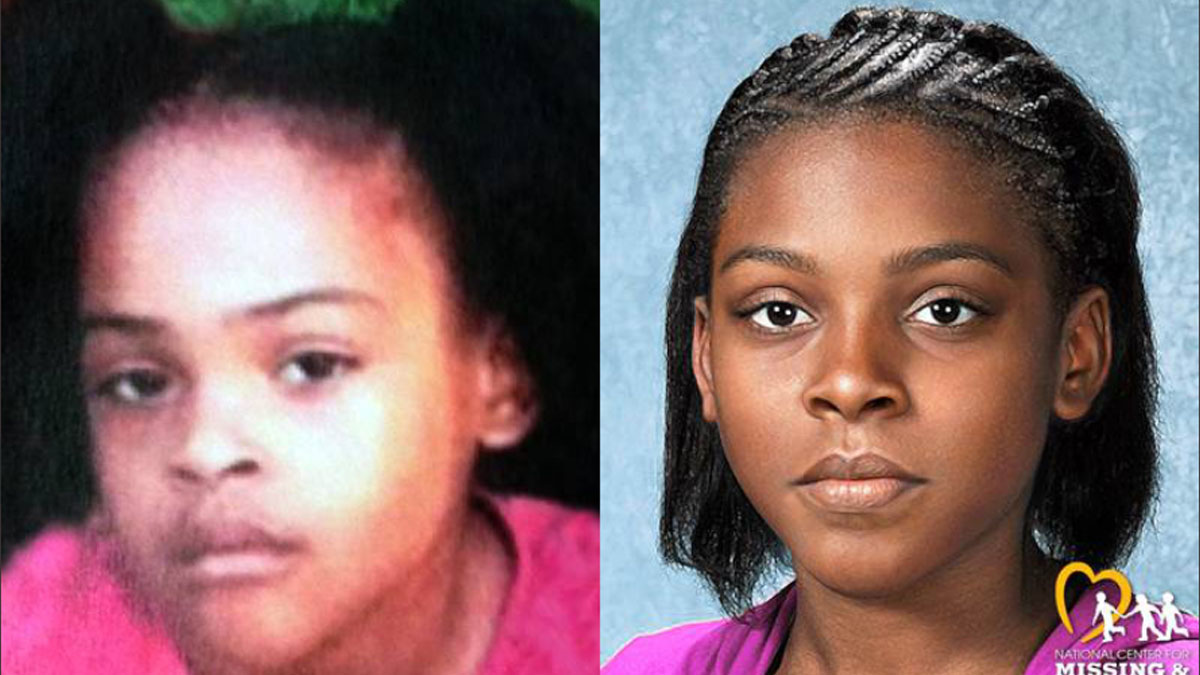 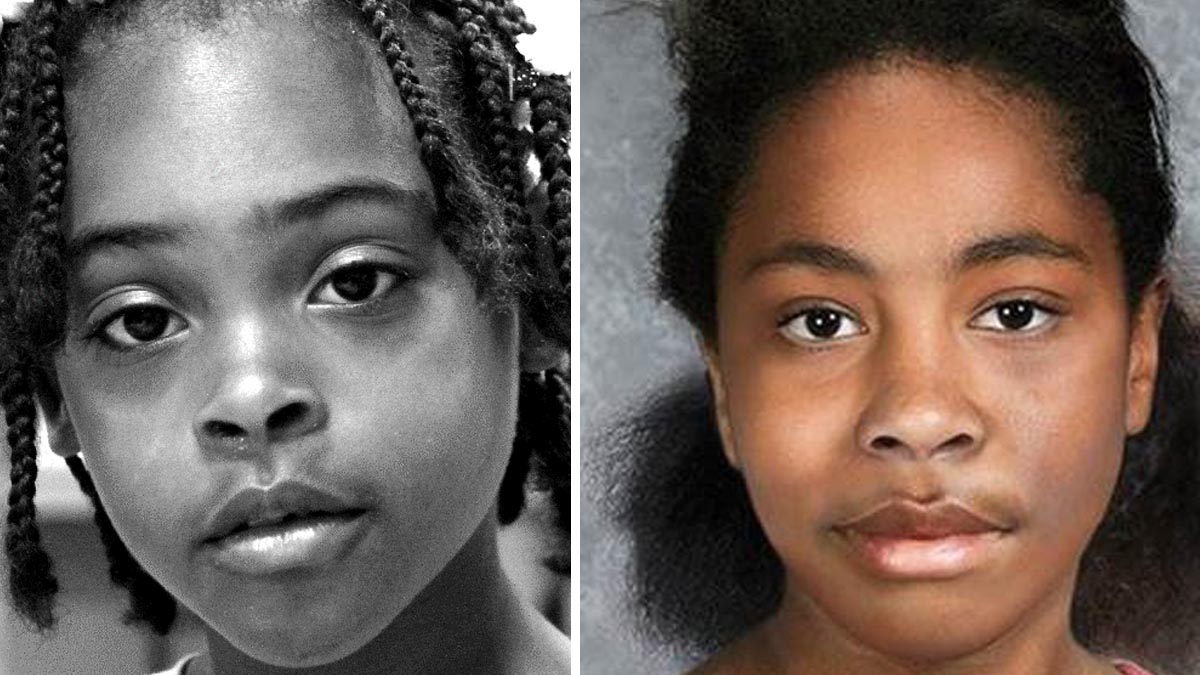 Relisha Rudd, DC Girl Who Vanished From Homeless Shelter, Would Be 14 on Tuesday

No one — not Rudd’s family, not shelter staff, not school staff — reported Rudd missing until March 19.

Searchers repeatedly, desperately combed parks in Northeast near where she was last seen.

Tatum, the custodian, was later found dead of a self-inflicted gunshot wound. Rudd was never found.

Tatum’s wife, Andrea Tatum, was found dead in a motel in Prince George’s County shortly after Rudd was reported missing. Police believe she was killed by her husband.

Rudd’s disappearance was the beginning of a long process that led to the closure of the family shelter at the old D.C. General Hospital. It finally closed its doors in 2018.

Anyone with information on Rudd is urged to contact D.C. police at 202-265-9100 or the National Center for Missing & Exploited Children at 1-800-THE-LOST.