‘I Was Able to Breathe': Virginia Cold Case Closed After 32 Years

A Virginia cold case closed Thursday as Jose Rodriguez-Cruz was sentenced to 40 years in prison in Stafford County for the killing of his wife.

Marta Rodriguez went missing from Arlington in 1989, when her son, Hansel Rodriguez, was just four years old. Jose Rodriguez-Cruz lied to his son about what happened to his mother.

The couple's son tells News4 that as he grew older, he lived in fear, believing that his father lied and that he was in fact the killer.

"It almost felt like I was able to breathe for the first time in many years,” said Hansel, now 36.

Marta’s remains were found in 1991, buried in the median of Interstate 95 in Stafford County, but they weren't identified until 2018. Last November, Rodriguez-Cruz pleaded guilty to second-degree murder.

During all those years without his mother, Hansel said he grew suspicious of his father but couldn't show it.

Jose Rodriguez-Cruz had alleged Marta overdosed and a friend buried her body. But years after Marta's disappearance, Rodriguez-Cruz confessed to the murder of another woman, Pamela Butler, whom he dated for a time.

Butler, a federal worker, disappeared in 2009. 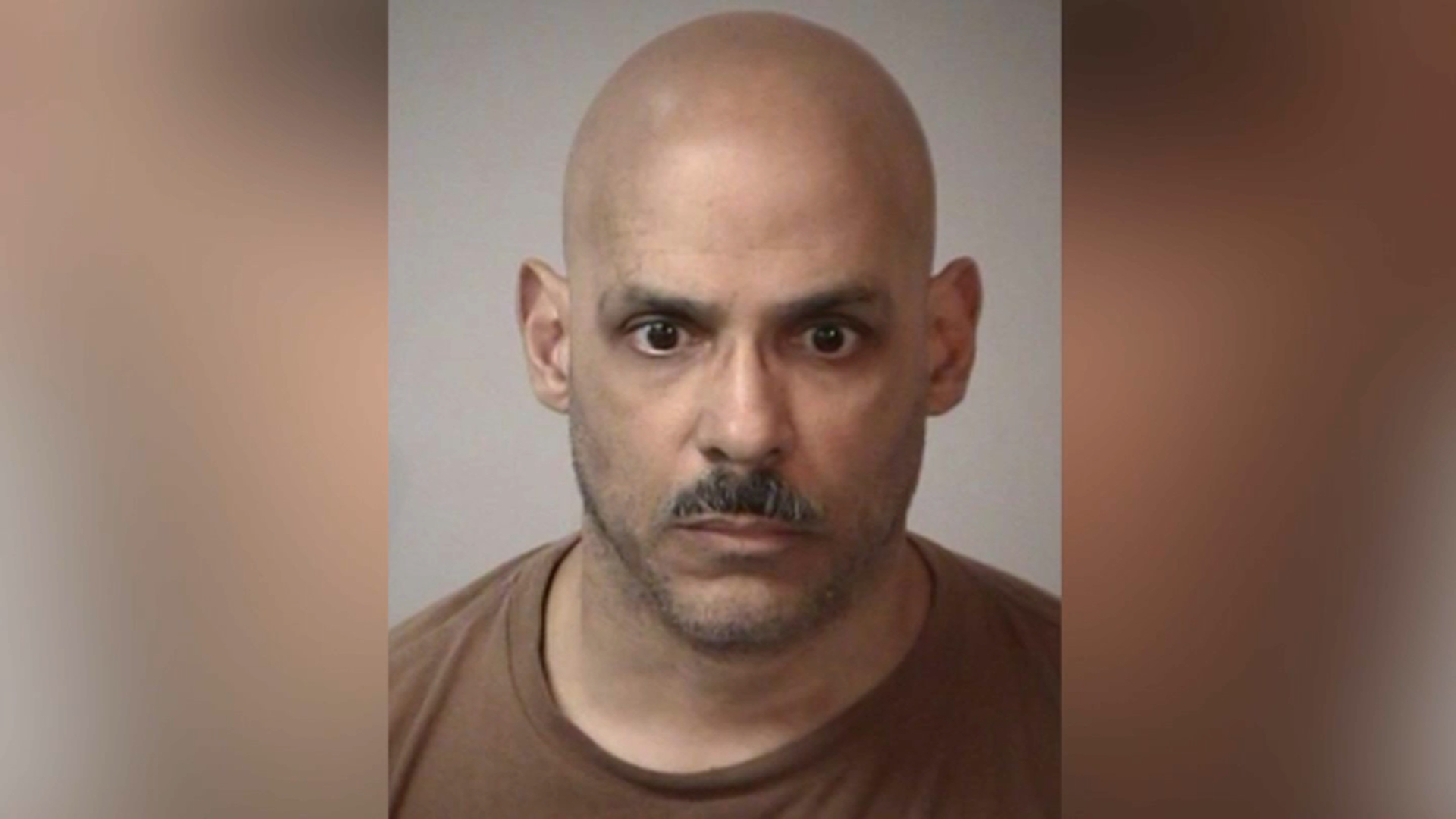 Pamela Butler's Killer Charged in 1989 Death of His Wife

"Nobody should have to go through what I went through, what Hansel went through," said Butler's brother, Derrick Butler.

Rodriguez-Cruz told police he buried Butler a few miles from where his wife's remains were discovered. Police searched for Butler's remains but determined them to be unrecoverable.

Derrick Butler never gave up, and neither did Arlington County Detective Rosa Ortiz, who finally closed the case.

"Somebody needs to pay and be accountable, whether he admits it or not, and definitely this penalty fits the crime," Ortiz said.

Rodriguez-Cruz has been serving a 12-year sentence for the murder of Pamela Butler.

"I'm glad that, despite him being my father, he's off the streets for good," Hansel said.

Before he was sentenced, Rodriguez-Cruz spoke to the court, turning to address his son. He asked for forgiveness but never admitted to committing the murder.