‘I Feel Like a God': Man Gets 2.5 Years in Prison for Carjacking DC Uber Driver

After the carjacking, police found that the Uber driver had a dash cam that "captured the offense in its entirety"

A 19-year-old Maryland man was sentenced to two-and-a-half years in prison Tuesday for carjacking an Uber driver at gunpoint last summer in Northeast D.C.

“I feel like a god,” prosecutors say the carjacker said on camera as he and an accomplice laughed about how much they had scared the victim.

Jahlil Perry, of District Heights, Maryland, was sentenced to 30 months in prison followed by two years of probation, the U.S. Attorney’s Office for D.C. and D.C. police announced. Perry was ordered to pay his victim $1,410 in restitution.

The crime came amid a wave of carjackings and attacks on rideshare and food delivery drivers in the D.C. area. 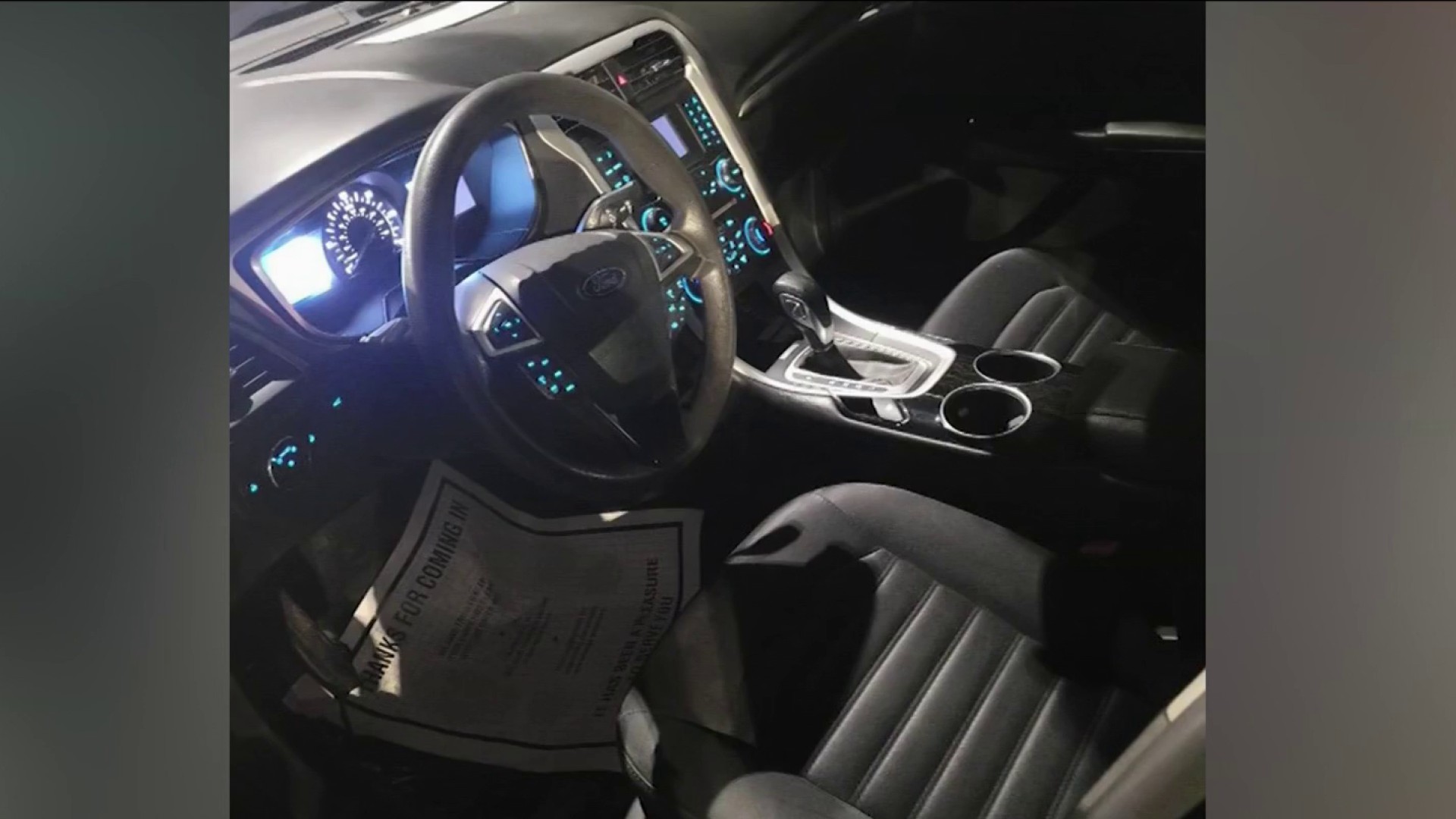 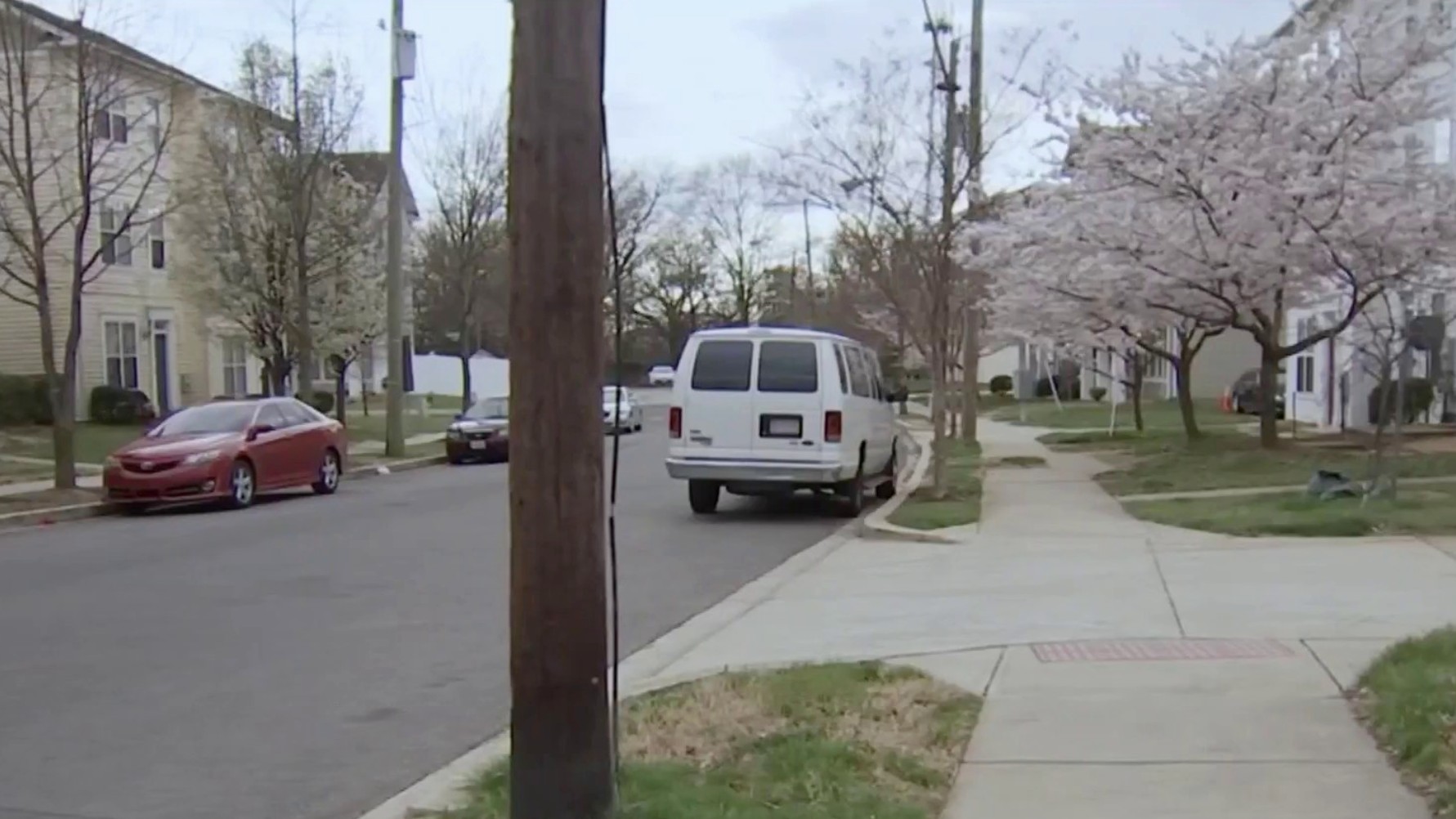 ‘They Already Had the Car': Uber Driver Describes Being Shot in DC Carjacking

Green opened the rear driver’s side door, pointed a gun at the driver and ordered him to get out of his SUV.

Perry opened the passenger side door and pointed a gun to the driver’s head. The driver surrendered the car in a panic, and Perry ordered him to hand over his phone.

Green drove away with Perry in the passenger seat, prosecutors said. As they rode off, Perry threw the Uber driver’s phone out the window and they laughed.

D.C. police tracked down the carjackers a short time later, and Green crashed and totaled the SUV. Both young men were arrested.

They also discovered that the Uber driver had a dash cam. It “captured the offense in its entirety,” prosecutors said.

Perry pleaded guilty in February to robbery, assault with a dangerous weapon and carrying a pistol without a license.

Green, of Laurel, Maryland, also pleaded guilty to charges and is set to be sentenced in August.

A number of rideshare and food delivery drivers have recently been the targets of crimes.

Late last month, an Uber driver was shot and wounded on Bruce Place SE after passengers took his car keys.

A man in the Air Force trying work as a DoorDash driver was carjacked at gunpoint Saturday in District Heights, Maryland. It was his first day on the job.