How to Help Haiti

The earthquake in Haiti has led to a humanitarian disaster and people who want to help may not know the best way to do it.

“The most important thing is the first steps have to be made by us Haitians,” he said. 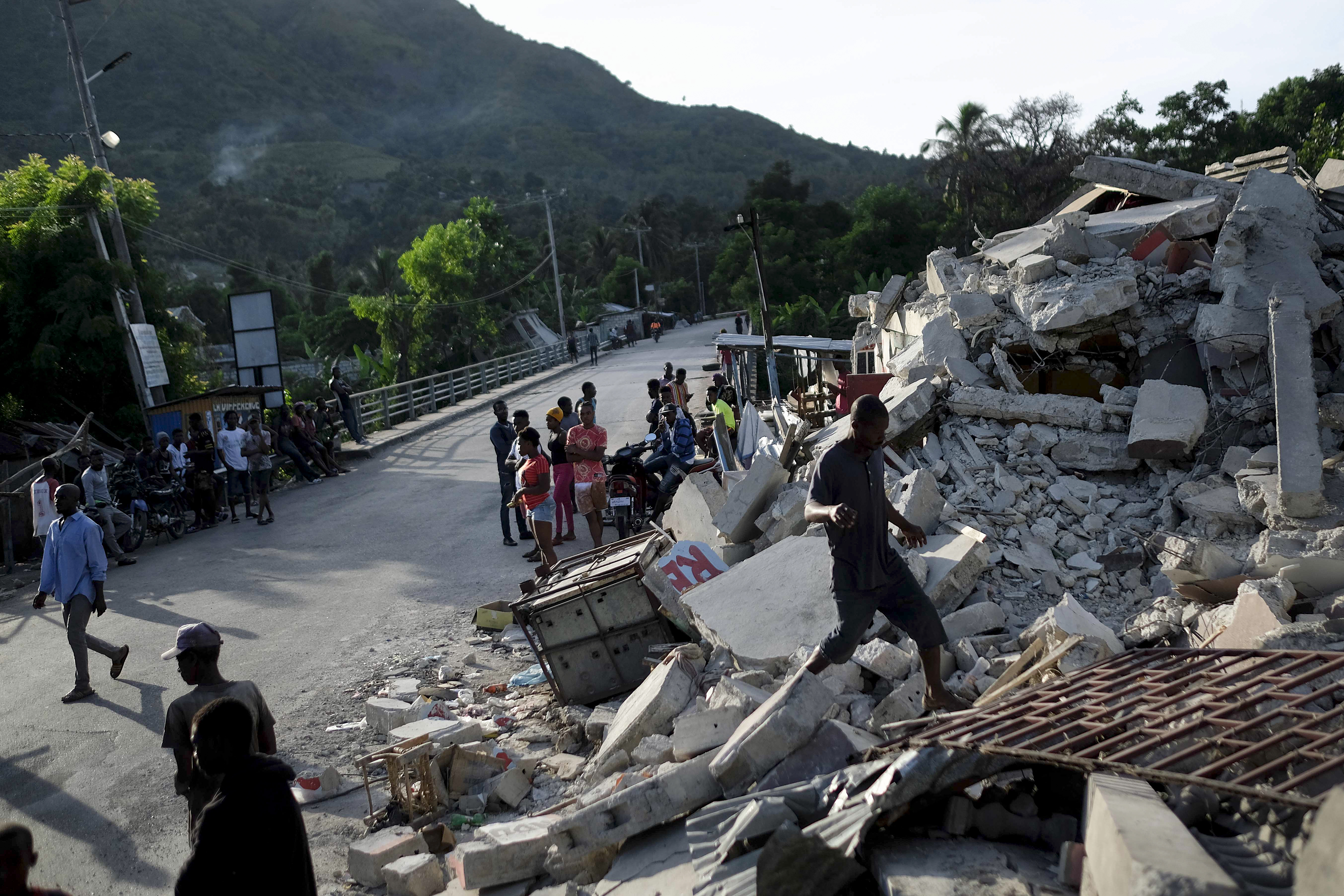 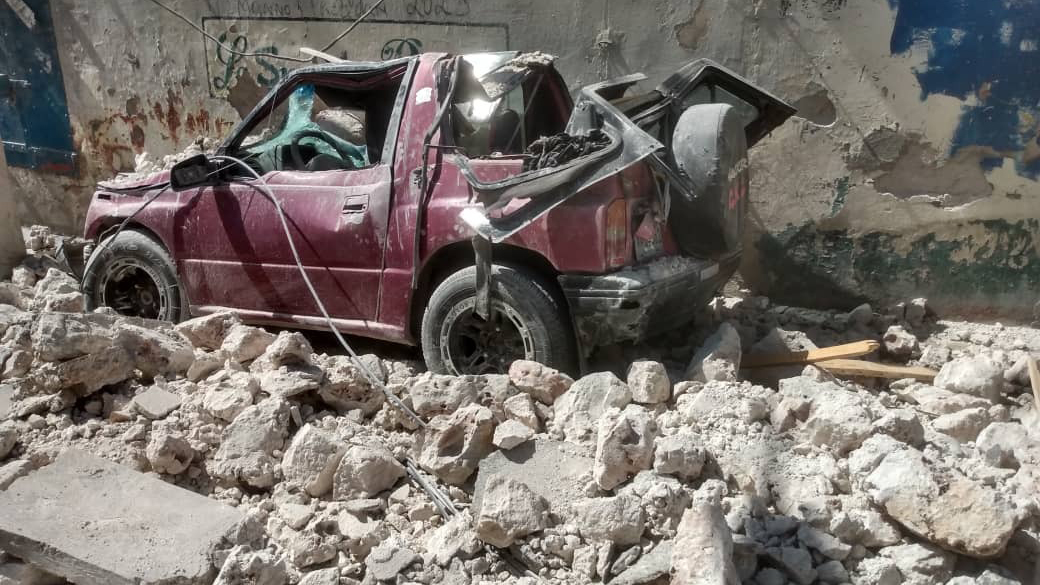 EXPLAINER: Why Haiti Is Prone to Devastating Earthquakes

Edmond said the embassy will not be collecting goods to send to Haiti. Donating money is the best option because they’re in dire need of medical equipment.

“There are even containers after the earthquake in 2010 … that remained at Customs for more than five, six years, because when you have containers with a lot things with no specificity, with no list of items, Customs is not going to let them out, so that’s why it’s a waste of time; it’s a waste of money,” he said.

Edmond said some credible international organizations include UNICEF, Save the Children and CARE International.

“At the end of the day, we want the victims to be satisfied,” he said.

The Community Coalition for Haiti also is coordinating help for residents after the disaster, as is Mercy Corps.