With this film, Talbert looks to “join this canon of great holiday films where not only families of color but families around the world can add some soul up into their holiday.”

The magical world brought to life in Jingle Jangle has earned it a place on a lot of streaming lists, with some critics even calling it an instant holiday classic. The wild and fanciful imagination behind the film was molded right here, in the Washington area and Prince George’s County.

Director and creator David E. Talbert said he’s been overwhelmed by the response from viewers.

‘Jingle Jangle' Director David E. Talbert on His Quest to Make a Magical Holiday Movie for Kids Like His Own 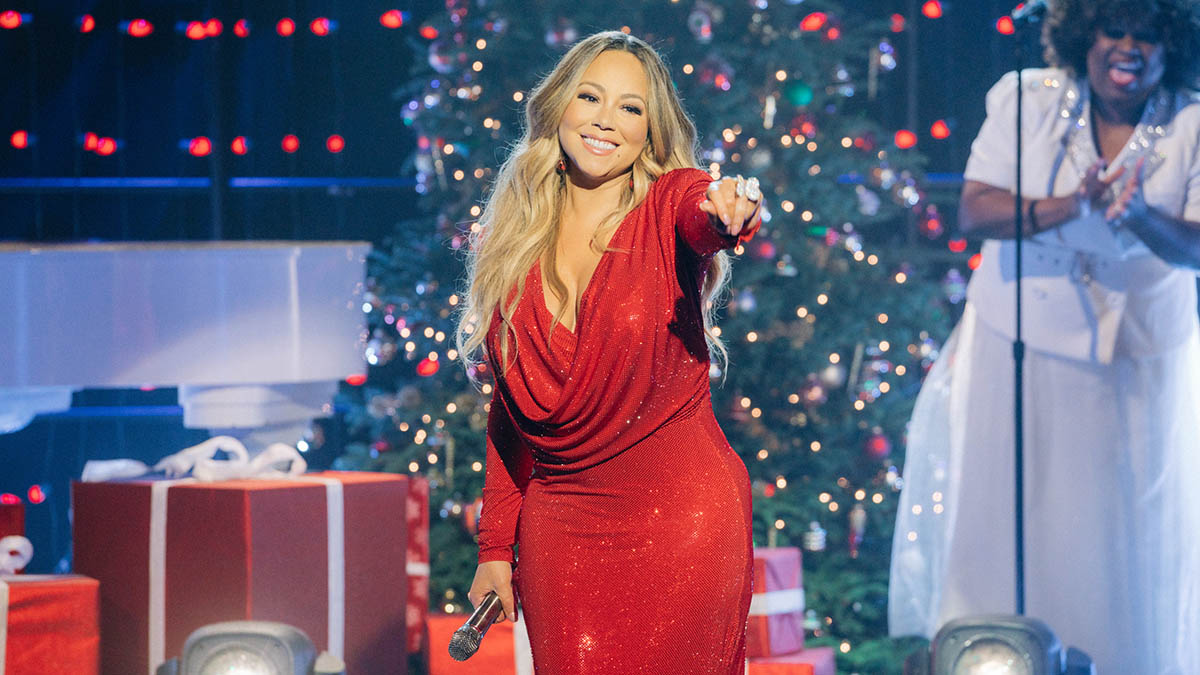 All Mariah Carey Wants Is You to Enjoy Her Christmas Special

“This is 30 years I've been doing this, and nothing I've done has struck a chord like this,” Talbert said.

The movie boasts stars such as Forest Whitaker and Keegan-Michael Key, and was made by a family (Talbert’s wife, Lyn Sisson-Talbert, produced the movie for Netflix) for families.

The couple has also created a children's book inspired by Jingle Jangle, and Talbert is hoping to write a stage version for Broadway.

With this film, Talbert looks to “join this canon of great holiday films where not only families of color but families around the world can add some soul up into their holiday.”

And for the first time in his career, budget was not an issue.

“This was the first time that my exec Nick Nesbitt said, before I started writing, ‘Don't write to the budget, write to your imagination,’” Talbert said.

That imagination was raised between Montgomery County, Silver Spring and Capitol Heights.

“I was born in D.C.,” Talbert said. “I graduated from Central High in Capitol Heights and then went to Morgan State.”

While he's living on the west coast, Talbert says there's a little D.C. in everything he does.

“I tell the people when I’m working on something, when I need it to be a little bit better, I tell them, ‘You gotta put some Mambo sauce on that thing,’” he said.