The advisory neighborhood commissioner for the area wants, at the very least, prior notice before any sweeps of the parks happen

People experiencing homelessness and their advocates said encampments at the parks by 11th Street and Massachusetts Avenue in Northwest, D.C. are likely to be swept by police after complaints from nearby residents.

A letter from a group of residents of Mount Vernon Square to the U.S. Park Police requested people in the encampments be removed.

The letter cites issues like food storage, disorderly conduct and camping on federal properties, and it cites statutes against those activities. 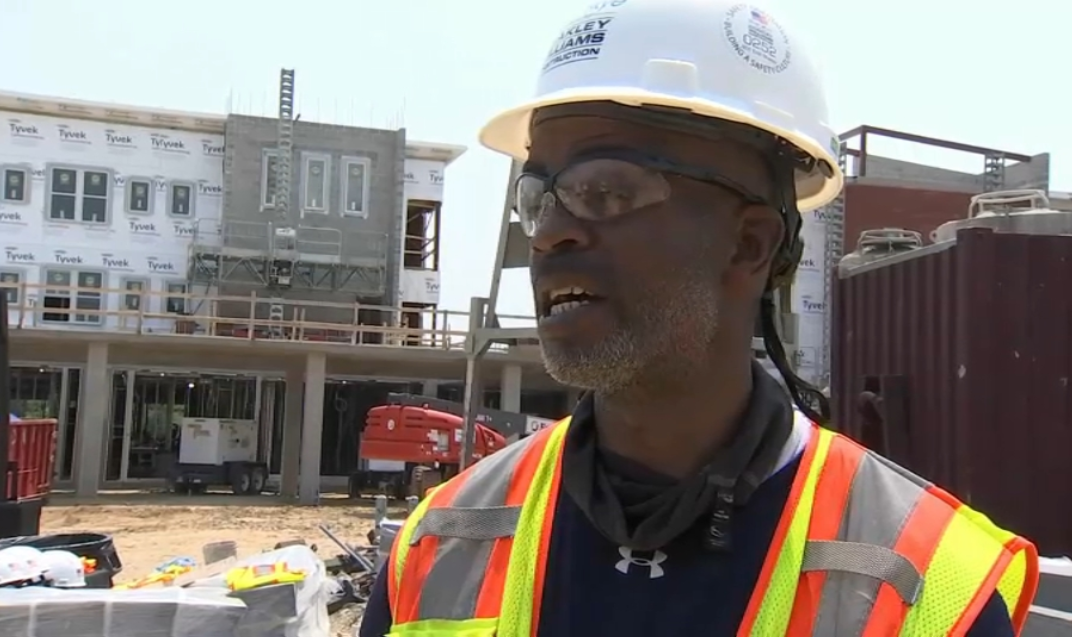 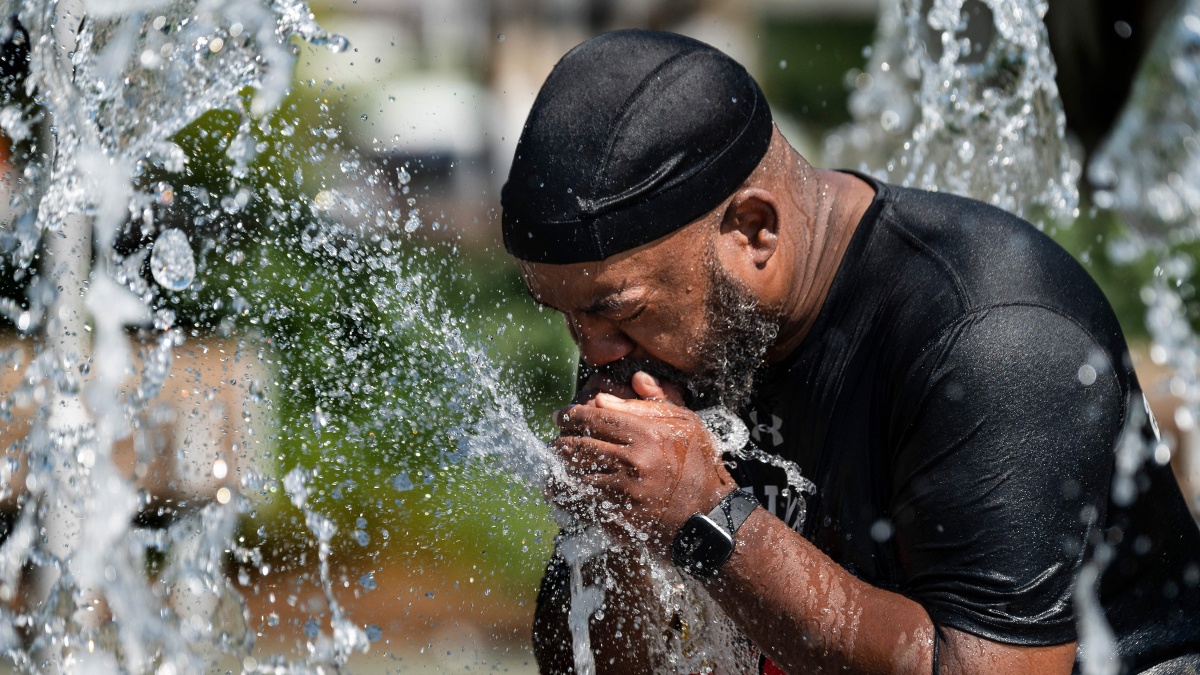 Advocates for the homeless and the people who live in the tent camps worry that a sweep of the park is imminent.

"They’re gonna come out here and crack heads and take you out, bottom line,” Robert Buchannan, who lives in one of the encampments, said.

Some of the people living in the encampments said they are in the system to get off the streets. Many, however, have been in that system for years.

Buchannan described it as an "uphill battle."

"We are basically backed up against a wall, trying to get out of here," he said.

While the letter expressed sympathy for the plight of Buchannan and others like him, it stressed that their being there is “illegal and unsafe.”

Residents of Mount Vernon Square said their biggest problem with the encampments is trash.

“T,” who stays in Gompers Memorial Park, said it bothers him, too.

“We try to keep it clean over here cause we want something out of life, we’re trying to move up and do better,” he said. "Build some affordable housing for the people."

The advisory neighborhood commissioner for the area wants, at the very least, prior notice before any sweeps of the parks happen.