Hogan Says He Won't Spend $245M-Plus Set Aside by Lawmakers

Maryland Gov. Larry Hogan said Wednesday that he won't spend about $245 million set aside by lawmakers for a variety of initiatives, because he disapproves of how the money was fenced off at a time when the state needs to be more fiscally responsible.

The Republican governor has made fiscal responsibility a top goal of his administration. He said during a Board of Public Works meeting that Maryland "must remain vigilant and fiscally prudent and be prepared for volatility in the national economy."

Democrats are upset, criticizing Hogan for denying funds for initiatives like summer jobs for youths and testing rape evidence kits.

The governor also said his administration will look for savings elsewhere to pay for public safety and health programs that lawmakers had designated for funding this fiscal year, which began Monday.

"Most of the money for these programs was funded in our budget, but then was cut by the legislature to spend on other things, and their actions jeopardized the funding for many important and worthwhile programs,"Hogan said. "Unfortunately, they continued to ignore the serious fiscal warnings, and as a result we are now facing a potential $961 million budget shortfall.''

During this year's 90-day legislative session, lawmakers made cuts to the governor's $46.6 billion spending plan and steered the money to other initiatives. Some of them included $3.5 million for a fund for the testing of rape kits, as well as millions for crime prevention initiatives in Baltimore, summer job programs for youths and about $1.6 million to help keep the Baltimore Symphony Orchestra afloat. Still, Hogan had the final say on whether the money was spent. The money will now go toward balancing the budget and new mandated spending, the Hogan administration said. 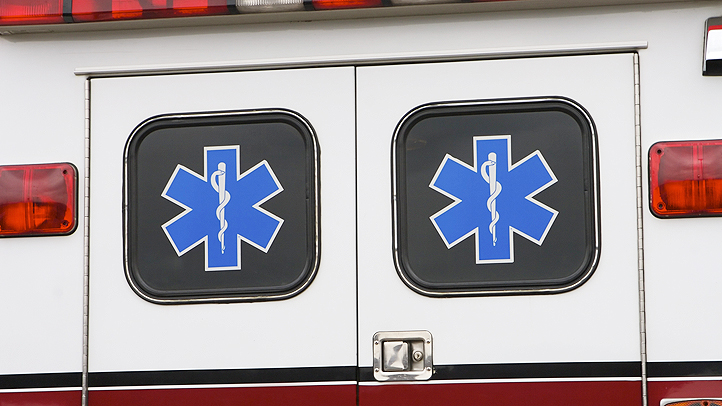 The administration said it remains in discussions with the BSO about a $1 million bridge loan.

Nancy Kopp, a Democrat who is one of three members of the Board of Public Works, said she regrets the governor won't agree to some of the funding priorities that lawmakers had for their constituents that were approved in a bipartisan vote.

"Governors never like legislatures putting their imprimatur on the budget,"Kopp said. "It's not the governor's budget. It's not the legislature's budget. It's the state budget, and I for one am very sorry to hear that you're not going to be funding these very good programs, and I hope that they can come back and reintroduce them."

Senate President Thomas V. Mike Miller, a Democrat who met with Hogan last week on the matter, and urged him to change his mind.

"I am extremely disappointed that the governor is not choosing to fund many worthy projects, including some that were originally in his proposed budget, and some that were added based on testimony from many Marylanders to the legislature," Miller said.