Gov. Larry Hogan says he wants to resolve a long-running dispute over Maryland's treatment of its historically black colleges, but members of the Legislative Black Caucus of Maryland say the state needs to do better than the $100 million settlement offer over 10 years proposed last year.

Hogan met with caucus members over breakfast Thursday at the governor's residence.

The governor says there are offers on the table, and he's hoping both parties can reach agreement. But he says the state is under a court order to not discuss mediation efforts. 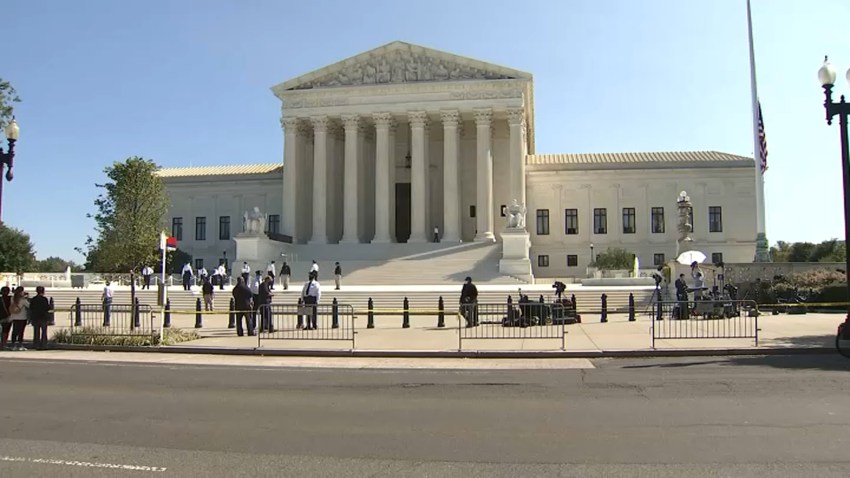 A federal appeals court ordered a fourth attempt at mediation in the 12-year-old dispute and set an April 30 deadline. The colleges say the state underfunded them while developing programs at traditionally white schools that drain prospective students away.