The bomb threat at Oakdale High School in Frederick County, Maryland, was deemed not credible after an investigation

A Maryland high school student is facing charges for allegedly sending several images with text that alluded to a bomb threat Thursday morning.

The suspect is a student at Oakdale High School in Frederick County, Maryland, authorities said.

Frederick County Sheriff’s Office school resource officers and detectives began investigating after they were notified of a threat of violence made to the Oakdale High School community shortly before 7:30 a.m. Thursday. Authorities said that cell phone users throughout the school building received images with text alluding to a bomb threat, imposed over images. The messages were sent via Apple’s AirDrop feature, the sheriff's office said.

Deputies and school administrators ultimately determined the threat was not credible.

School resource officers conducted multiple interviews throughout the day and identified a male juvenile who is a student at the school as a suspect, authorities said. Officials charged the student, via a referral to juvenile court, with threats of mass violence and disruption of school activities.

The school was placed in a "hold" status while officials investigated, meaning all students and staff remained in place until they were released by school or law enforcement authorities. 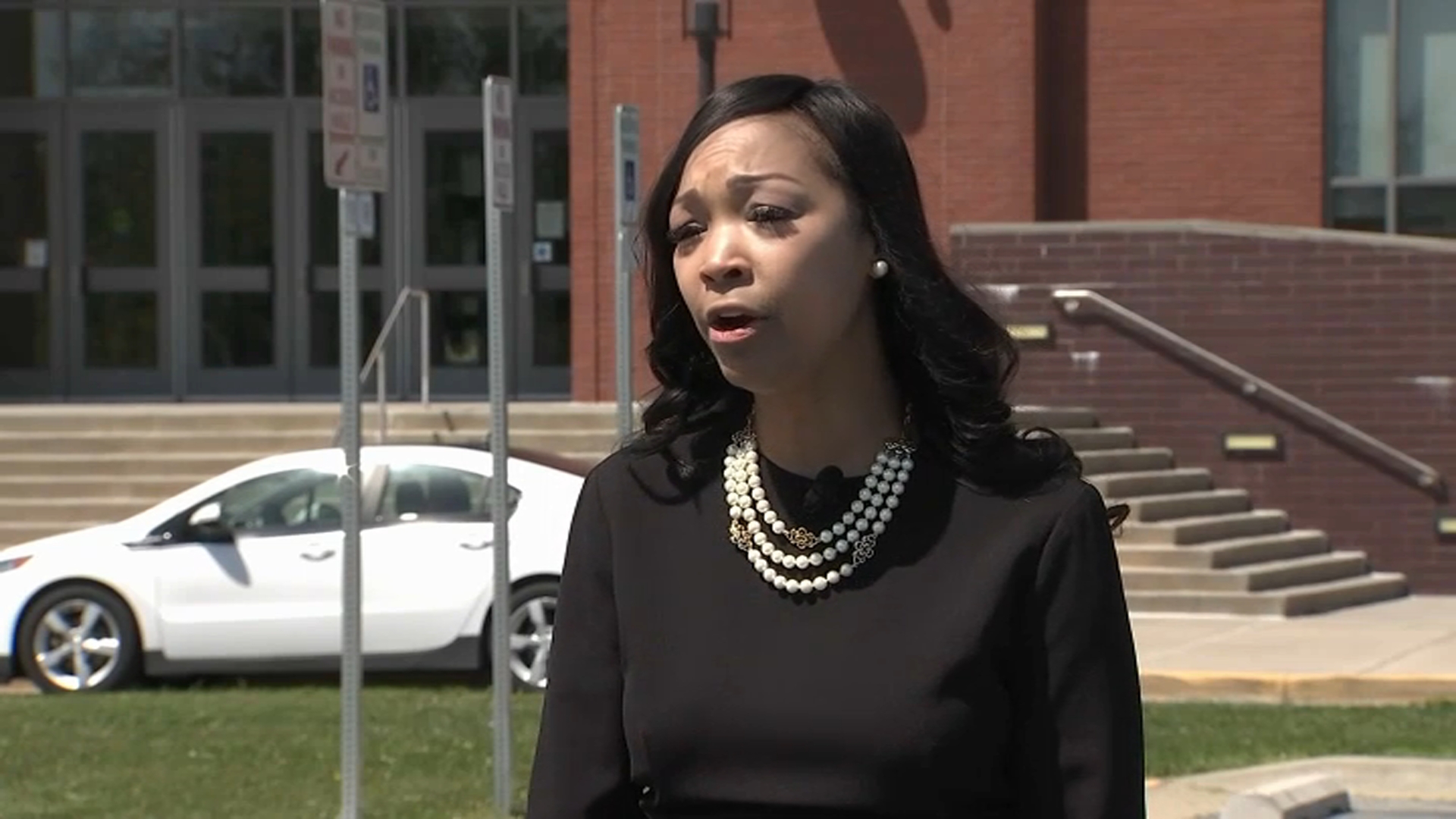 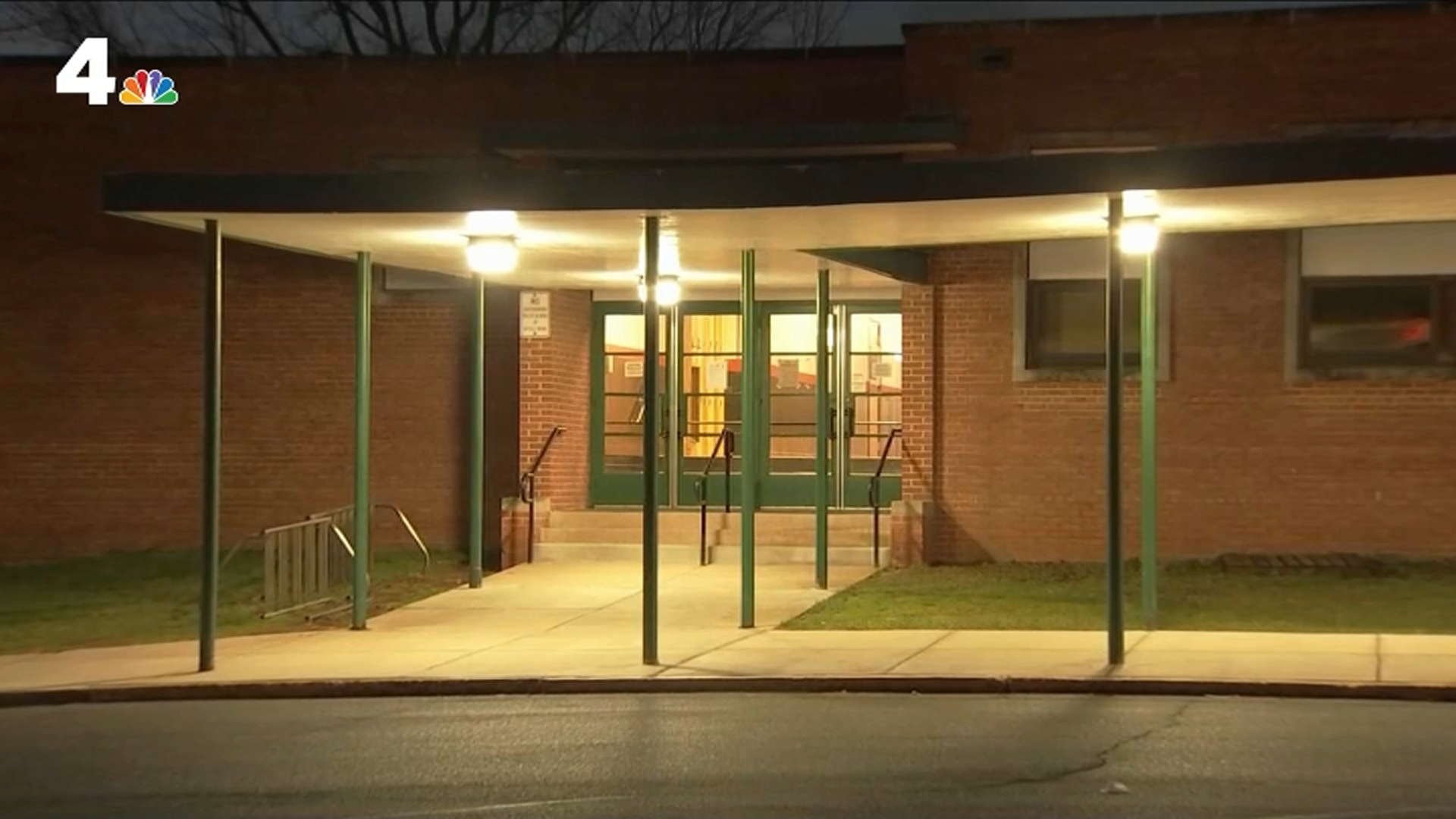 “This behavior is never acceptable, it doesn’t matter if it is the first or last day of school,” said Sgt. Kevin Britt, FCSO SRO sergeant. “The Frederick County Sheriff’s Office will not tolerate these threats of mass violence in or directed at our schools and children. We will continue to treat every threat seriously and criminally charge those responsible when appropriate.”

The sheriff’s office is not releasing the name or any other identifying information of the juvenile due to his age.

Anyone with information about the incident is asked to call the Frederick County Sheriff’s Office at 301-600-1046.