The FBI is warning of the potential for armed protests in all 50 states in the days leading up to the inauguration of President-elect Joe Biden. At the U.S. Capitol, the National Guard are on a 24-hour watch after last week’s violence, and states across the nation are tightening security.

In Maryland, State Police say they're aware of online postings raising the possibility of armed demonstrations at state capitols.

They're coordinating with the FBI to protect the State House in Annapolis, saying, "The Maryland State Police will work in support of the Maryland Capitol Police, [the] Annapolis Police Department, Anne Arundel County Police and other public safety agencies to ensure adequate law enforcement resources are available to address any violations of law." 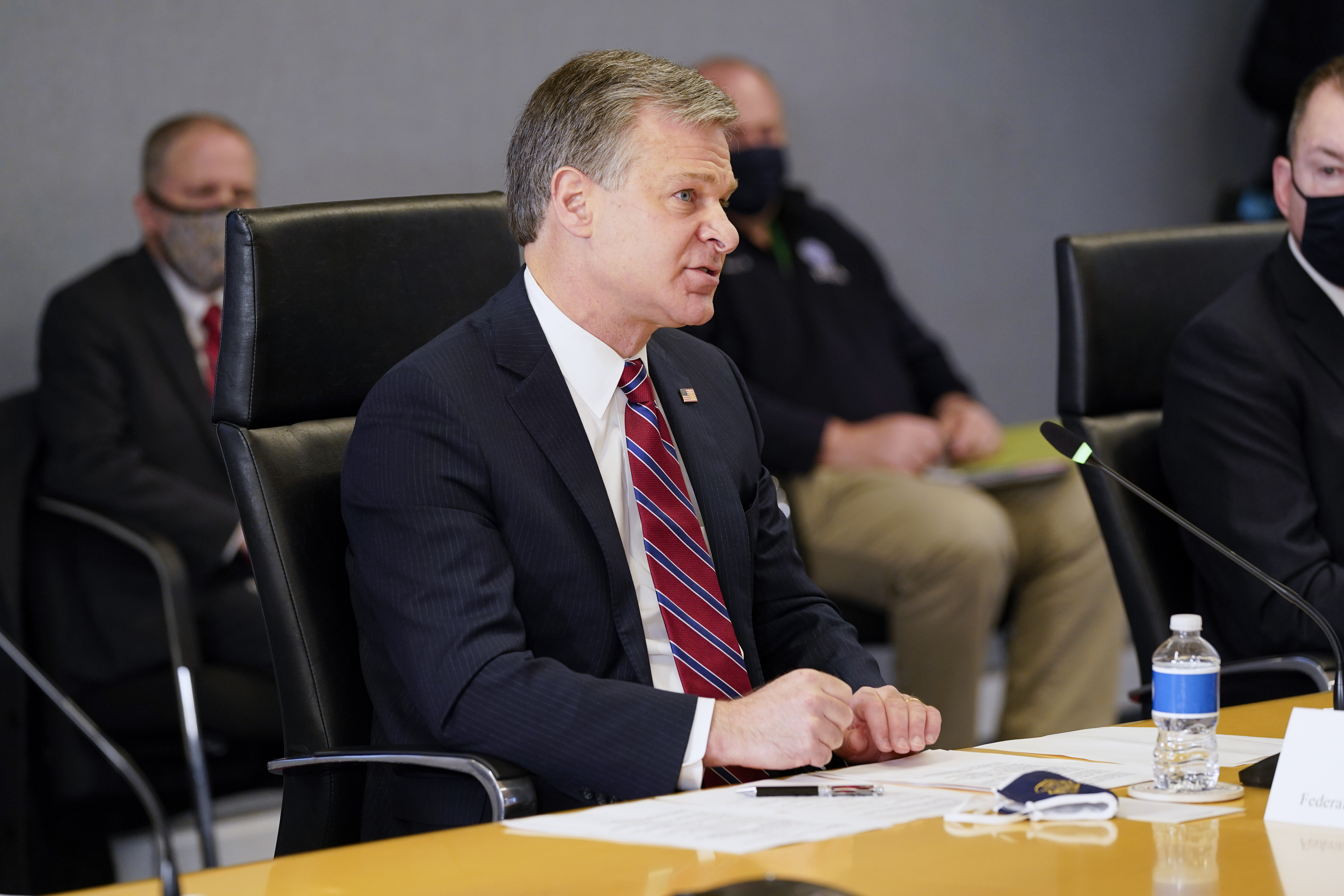 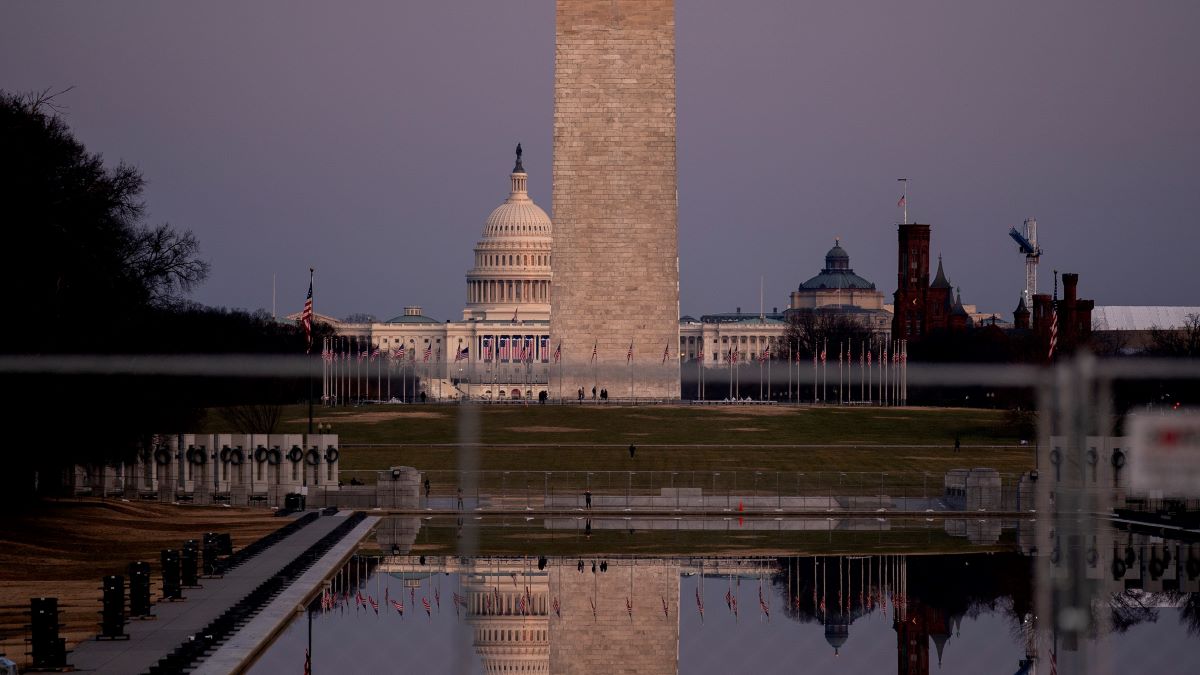 "I'm very confident we have these resources to protect anyone in and around the State House," Maryland House Speaker Adrienne Jones, D-Baltimore County, said.

In Virginia, a state of emergency was declared in Richmond this week. Capitol police there are working closely with Virginia State police and Richmond police.

"If you're planning to come here or up to Washington with ill intent in your heart, turn around and go home," Gov. Ralph Northam said.

"I don't care who you are," said Richmond Mayor Levar Stoney. "We will protect the city, the capitol and the commonwealth, and the lives and property of all law-abiding people who live here."

Authorities say their goal is to respect peaceful protest, while protecting the public.