A Hampton University alum has created a new brand of dolls that celebrates historically Black colleges and universities. The brand, HBCyoU Dolls, is for sale at Target.

The creator of HBCyoU Dolls, Brooke Hart Jones, said her line aims to teach children and others about HBCUs.

“I’m just excited to really share the magic of HBCUs with the world,” Jones said.

“We really want to introduce the concept of higher learning in advanced play,” she said.

The dolls portray a variety of characters, including a cheerleading captain, a student body president and a homecoming queen. 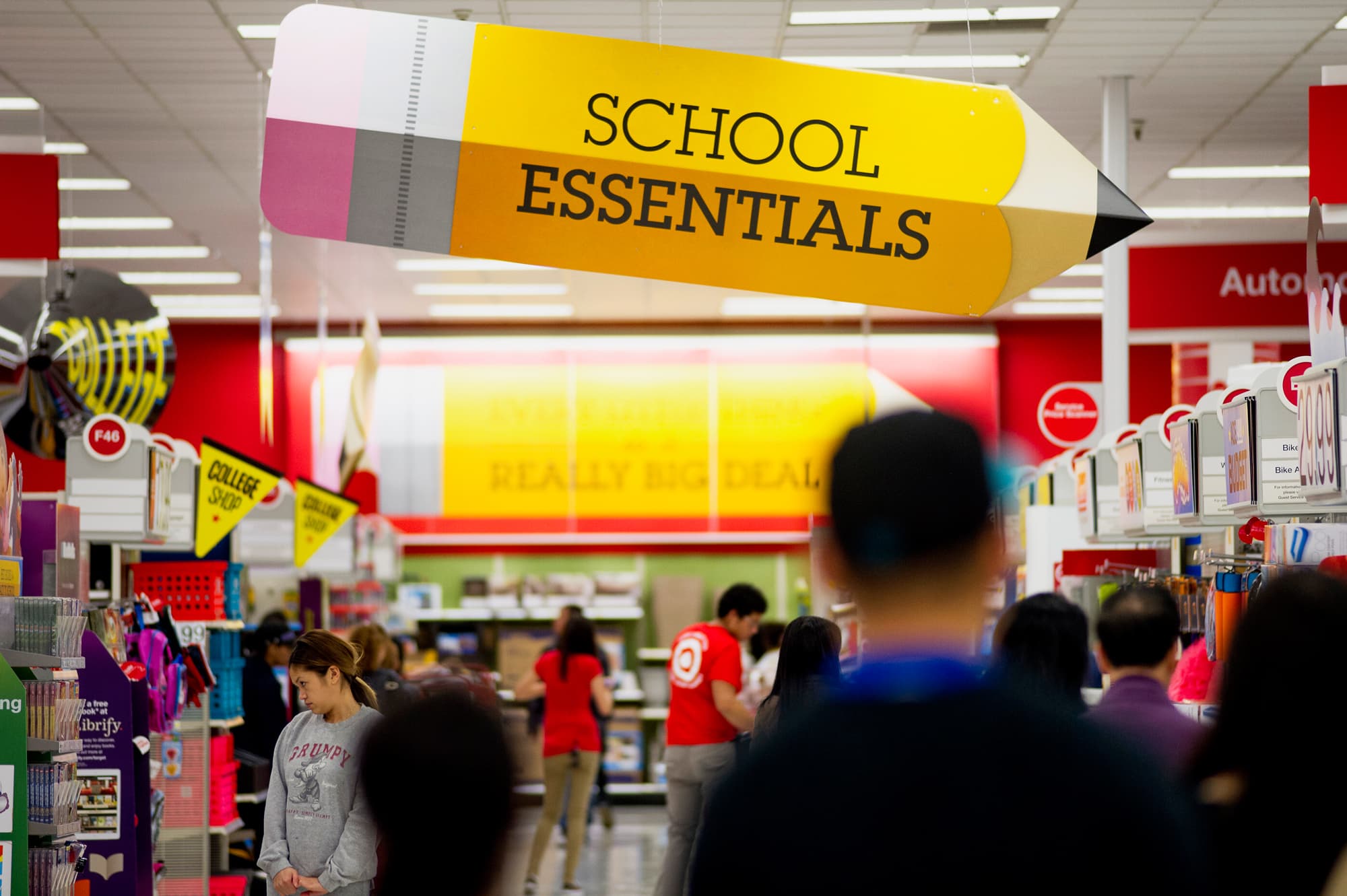 Back-To-School Shopping Takes ‘a Major Financial Toll' Amid High Inflation. Here's How to Save on Supplies for the Fall 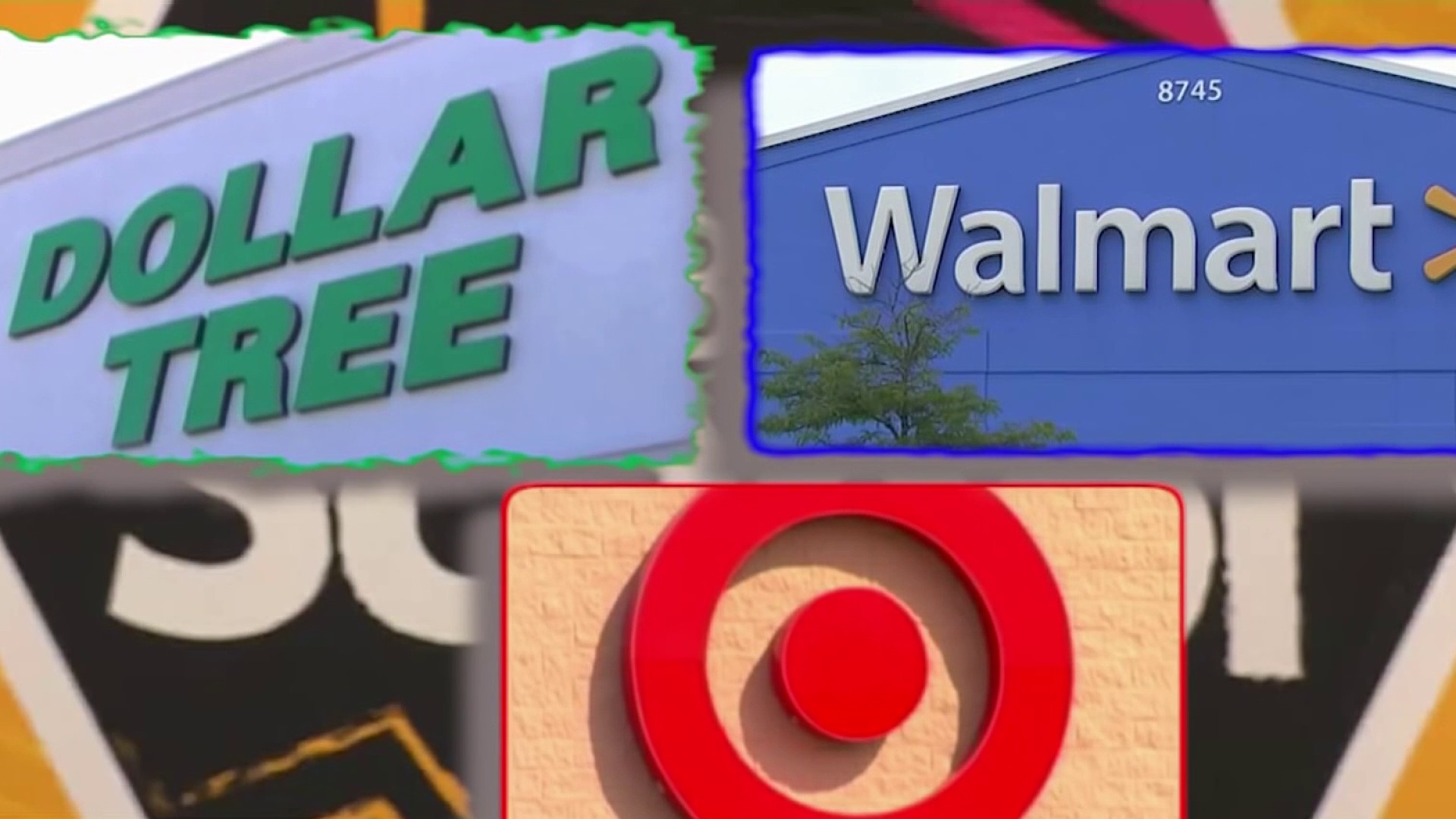 “By seeing images and toys that look like you, it can inspire you to dream bigger,” Jones said.

She started off making the dolls herself at home in Dallas and then found a manufacturer to meet the demand for her dolls.

Jones said when she was designing the dolls, every detail had to be just right.

“It’s surreal, to be honest, I’m excited … representation is so important in young people,” Jones said.

Jones said that in the future, she not only plans to add more dolls with different college majors and interests, but hopes to partner with more HBCUs.