The Richmond Times-Dispatch reported Sunday the rise in purchases is happening amidst the uncertainty of the coronavirus and protests against racism and police brutality. 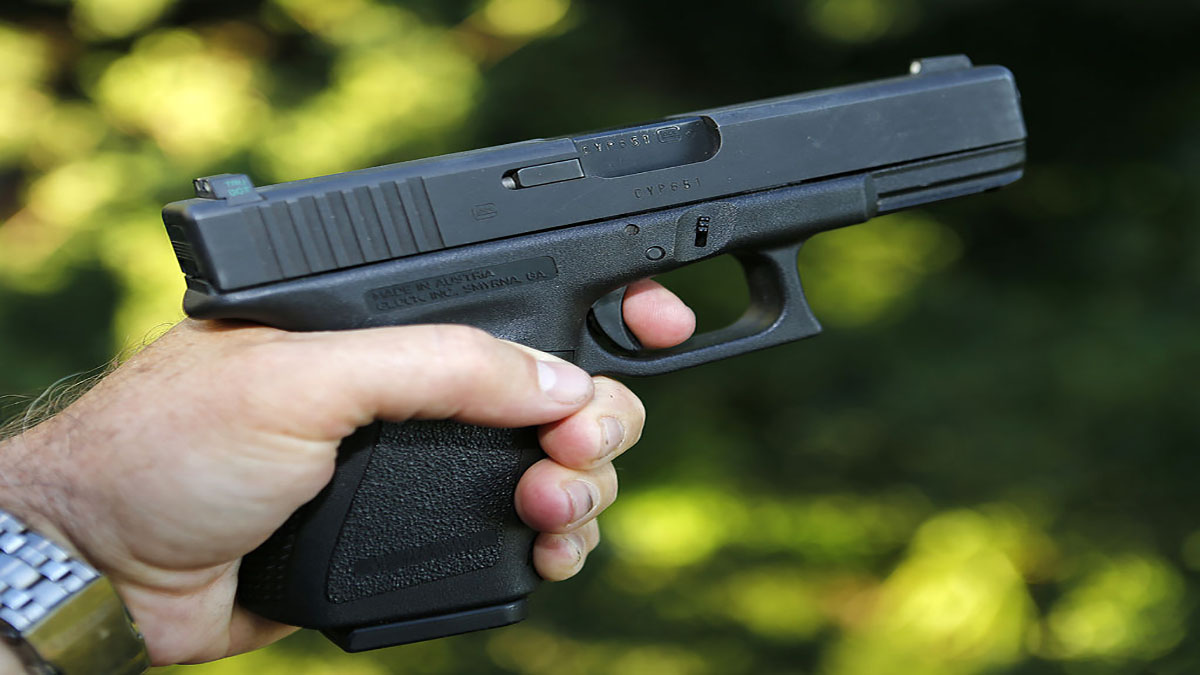 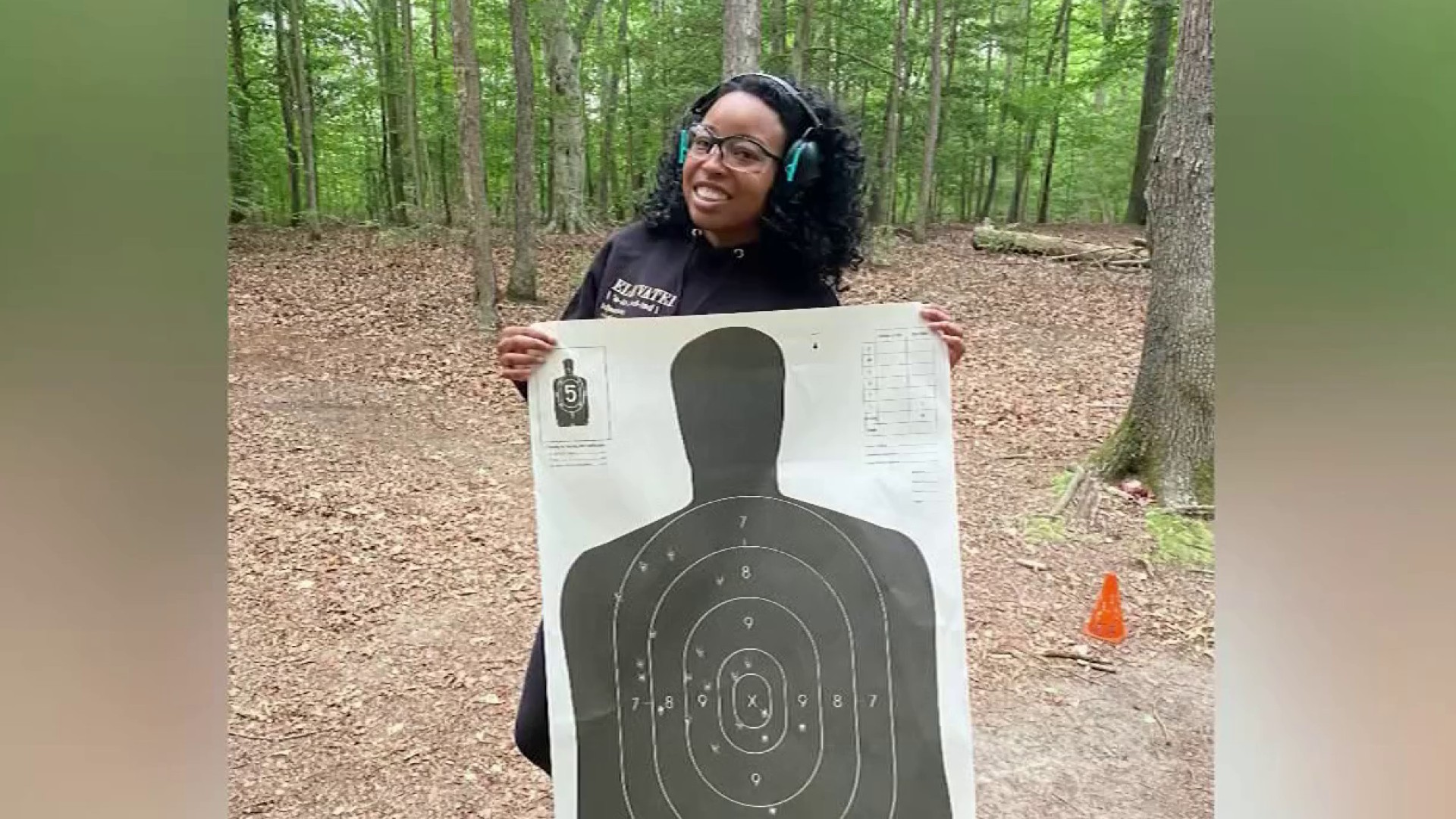 There were 81,204 transactions in June, according to newly released figures from the Virginia Firearms Transaction Center.

Sales in June had the highest monthly total on record since state police began tracking purchasing data in 1990. Last month’s purchases were an increase of 157% over the number of transactions conducted during the same month in 2019.