Through tears, the mother told her son again and again that she loved him

A 7-year-old boy and his migrant mother who had been separated a month ago have been reunited after she sued in federal court and the Justice Department agreed to release the child.

The two were reunited at about 2:30 a.m. Friday at Baltimore-Washington International Airport in Maryland, hours after a Justice Department lawyer told a U.S. District Court judge the child would be released.

Through tears, the mother, Beata Mariana de Jesus Mejia-Mejia, told her son Darwin again and again that she loved him.

Mejia-Mejia had filed for political asylum after crossing the border with her son, following a trek from Guatemala.

She alleges border agents took her son two days after they crossed the U.S. border near San Luis, Arizona, on May 19. She filed a lawsuit against the Trump administration on Tuesday in an effort to find him. 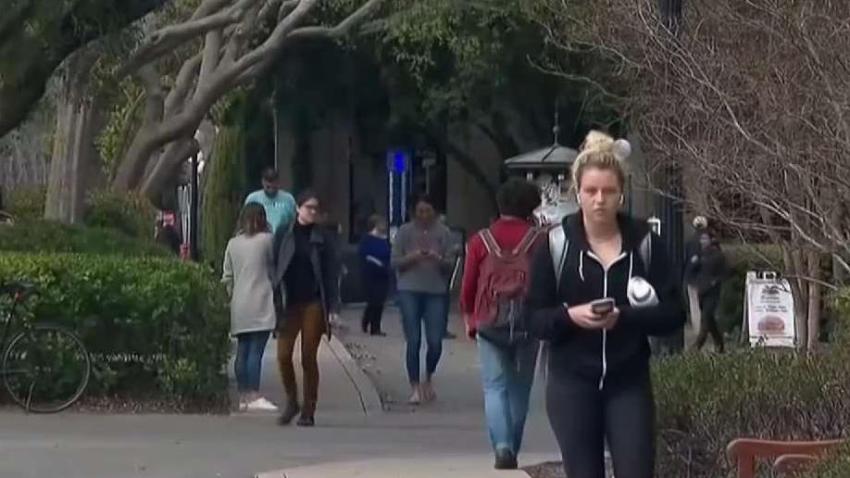 The lawsuit says her son was "screaming and crying" when border agents took him from her and cried "Mama!" repeatedly the one time she was allowed to speak to him by phone.

She said she started crying when the two were reunited and that she's never going to be away from him again.

Darwin said he was content and happy with the reunion.

The mother and son were to travel to Texas, where they will live while her asylum claim is being decided.

Just before they left the airport, Mejia-Mejia had a message for other parents in her shoes.

"They can fight the way I did. They have to fight to be freed, and fight for their kids," she said in Spanish.